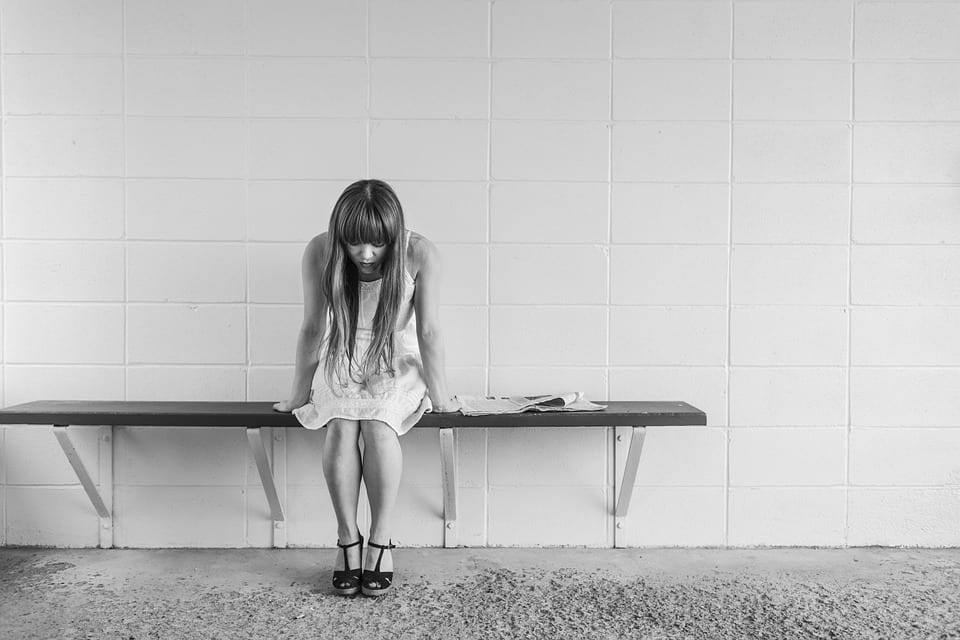 The world has seen many tragedies throughout the ages. Wars. Famine. Poverty. Pillaging. The list goes on. The most miserable existence, however, is being a woman in 21st-century America.

Fill in the blank: “__________ is unhealthy, bad, miserable, and sexist.” This is a tough one. So many answers could fit. Amsterdam’s red light district? The fact that, without fail, the court of public opinion sides with a woman over a man? The rule against Muslim women wearing nail polish? The fact that honor killings are normal in some countries? These are all good guesses, but they are all wrong. The correct answer is air conditioning.

On Sunday, Taylor Lorenz, a staff writer for The Atlantic, tweeted a New York Times article by Penelope Green on the oppressive nature of the workplace thermostat:

Air-conditioning is unhealthy, bad, miserable, and sexist. I can’t explain how many times I’ve gotten sick over the summer b/c of overzealous AC in offices. #BanAC https://t.co/QPME4lMTVS

Green discusses how the general air temperature of American workspaces seems to be catered towards men’s preferences, leaving women extremely cold. “Fire, the saying goes, made us human. Does air-conditioning make us less so?,” she asks. Green claims that “studies” (uncited) find men to be most comfortable at 70 degrees Fahrenheit, and women are comfortable at 2.5 degrees higher, on average. Her office was set between 74 and 76 degrees, yet this was still unacceptably cold for the women. Confusing? Maybe. Sexist? Yes. Sure, some women in other countries are not allowed to work at all unless their husbands grant permission, but do not neglect that American women have to work in their climate-controlled, corporate offices during the summer heat. It is really quite a shame.

In other news, the United States women’s national soccer team won the World Cup. Go team. Their road to success certainly took great effort, and it was not without controversy. During their post-win celebration on the field, the crowd went from chanting “U-S-A!” to “Equal pay!” The female players are currently suing their own federation for gender discrimination. Yet women soccer players make 13 percent of World Cup net revenue, while their male counterparts make only 9 percent. If only women were treated equally and fairly. In this case, they should demand a pay cut. Everyone should come together in support of these women during this trying time.

The list of injustices against American women goes on and on. Never mind that thousands of Middle Eastern women are murdered each year when they embarrass their families — American school dress codes discriminate against girls by forcing them to wear fingertip-length skirts.

In Southeast Asian countries, the police take bribes to turn a blind eye to the trafficking of women. Even worse, the slope of escalators to and from the D.C. metro line perpetuate sexism here in the States. Over half of the women in 28 African countries and the Middle Eastern area have undergone genital mutilation, but that does not hold a candle to the sexism all American women face by not having the freedom to expose their nipples in public.

There have been countless victims across time and space, but modern American women deserve the most pity.