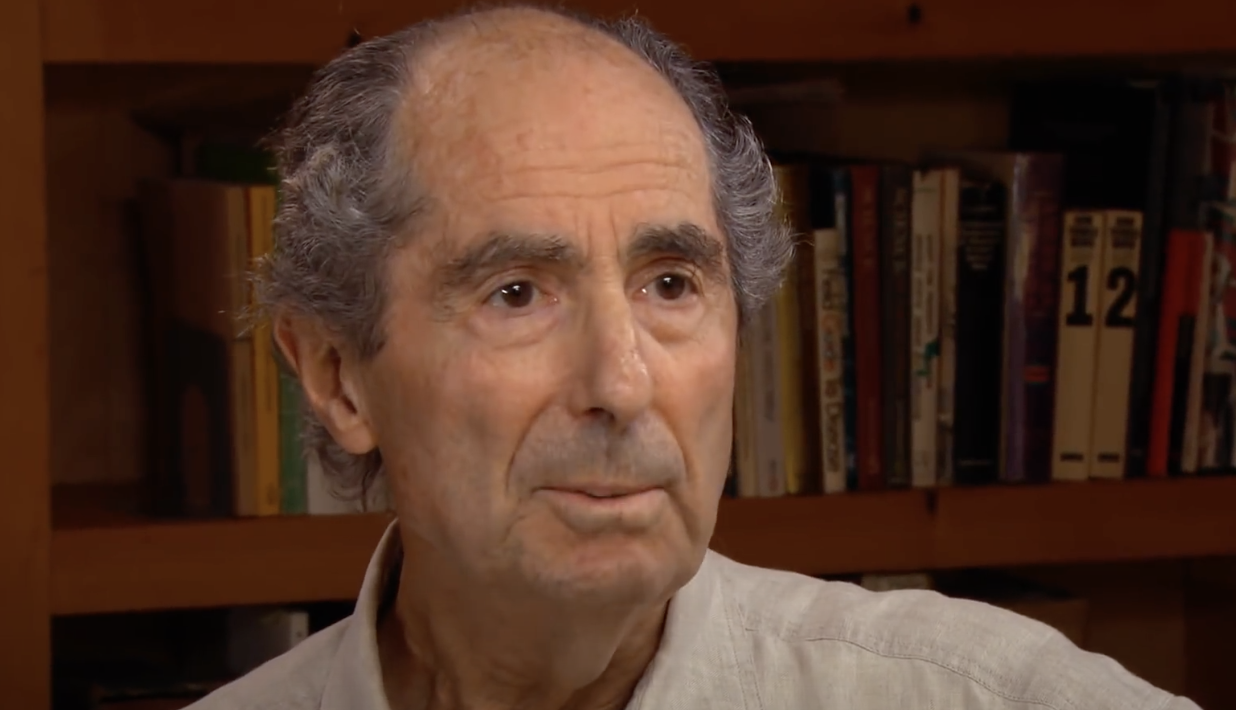 The Blessing and the Curse: The Jewish People and Their Books in the Twentieth Century

I am a mark for a good survey, either in book or college-course form. I think there is no better way to broaden one’s mind that to embrace a learned overview of a subject. The introductory-level college courses I took in the humanities and social sciences as well as the many outlines of large subjects that I’ve read in book form constitute the core of my education. Adam Kirsch’s The Blessing and the Curse fits squarely in the tradition of the grand survey. It is a clearly, concisely, and eruditely written account of Jewish literature in the 20th century. The Blessing and the Curse is a superb point of entry to the subject, both for readers familiar with most of the novelists, poets, and essayists covered in the book and for readers who are new to the topic.

Kirsch, who is one of most respected and most prolific poets and literary critics of his generation, does not aspire to be encyclopedic in The Blessing and Curse. Instead, he has taken a series of snapshots that demonstrate the aesthetic and intellectual achievements of Jewish writers who lived through a century characterized by both unique horrors and unique accomplishments. Kirsch works through 33 specific texts and offers insightful critiques of Jewish writers from primarily the United States, Europe, and Israel. He situates the experiences of Jews into four distinct sections — one for each of the aforementioned places plus a section entitled “Making Judaism Modern.” Kirsch analyzes the writers in each section through a thematic prism situated in a specific time and/or place. Collectively, Kirsch sees his work not as a canon, though the book functions quite admirably as a starting point for such a canon on the subject. Instead, he regards the book as an opportunity “to use literature to illuminate the extreme contrasts of modern Jewish experience, while introducing the reader to the richness of twentieth-century Jewish writing.”

For “Europe: The Future Disappears,” the book’s opening section, Kirsch has selected writers that form a continuum of foreboding, experience, and analysis of the horrors of the Holocaust. Arthur Schnitzler writes of early 20th-century Viennese Jews trying to find their place in a thoroughly hostile society while Primo Levi and Anne Frank describe the consequences of that hostility come to fruition. Kirsch presents Hannah Arendt’s Eichmann in Jerusalem as reflective of the cultural distance Jews sought out before they tried to come to terms with the Holocaust. The opening “Europe” section sets the tone for the volume, demonstrating Kirsch’s ability to clearly and concisely speak to the cultural legacy and social meaning of both the author in question and his or her work. In the case of Arendt, for example, Kirsch does an excellent job teasing out the Zionist underpinnings of her thinking on the Eichmann trial. Despite the many possible legal objections to Israel putting him on trial, “Arendt makes clear that she believes the Israelis had every right to put Eichmann on trial, because she accepts the fundamental Zionist principle that Israel is the state of the Jewish people,” much like Poland or Czechoslovakia did to Nazis who perpetrated heinous acts against their people.

Kirsch’s section entitled “America: At Home in Exile” is the book’s most striking segment. Readers can bear particular witness to the tremendous changes over the course of the 20th century in the American Jewish experience in his profiles. He covers writers as divergent in their interests as the immigrant novelist Abraham Cahan, who presented America as a space for agency and opportunity, and short-story writer Cynthia Ozick, who treats the American experience as one swing of the pendulum in the long history of the Jews. The American writers profiled by Kirsch seem to live and write in the space between the desire for adaptation described in Cahan’s The Rise of David Levinsky and the sense of permanence and obligation to their people in the late 20th-century short fiction of Cynthia Ozick.

Philip Roth, perhaps the best-known American writer featured in the book, has a literary legacy that reflected this dichotomy most vividly. Roth made evident his desire to be thought of as an American writer whose work ruminated on big questions about American life. Yet Roth’s work is so thoroughly infused with his experiences as a Jewish American that it is difficult not to identify his work explicitly with his Jewishness. For many readers of 20th-century American fiction, Philip Roth is in fact the writer most thoroughly identified with his Jewish identity. “Roth’s instinct,” Kirsch writes, “was to zero in on the most uncomfortable places in the American Jewish psyche and jab them with a diagnostic finger.” In Goodbye, Columbus and Portnoy’s Complaint, Roth wrote of the social divisions and fraying sense of communal obligations emerging among increasingly suburban and affluent American Jews. The studied distance evident in Roth’s work splits the difference between the eager assimilationist hustle of Cahan’s David Levinsky and Cynthia Ozick’s “Envy,” in which the character Edelshtein lives thoroughly enmeshed in the Jewish past.

For American readers (myself certainly included), the most unfamiliar section of The Blessing and the Curse covers Israeli writers. Kirsch makes a persuasive case that the tension between Zionist hopes for Israel and the daily lived experience of Jews in Israel is the defining feature of their national literature. These sentiments come in many forms. The diarist Hannah Senesh, who migrated from Hungary to Palestine as the German Army marched across Eastern Europe, speaks to both youthful Zionist aspirations and the realities of life on the kibbutz. Her life came to an end fighting to liberate Hungarian Jews as part of a special Jewish commando unit created by the British Army. Alternately, the poet Yehuda Amichai expressed a skepticism towards Zionist solidarity and a discomfort with the social centrality of the Israeli military in which he served during the Suez Crisis and the Yom Kippur War. In the work of Orly Castel-Bloom, the communalism of the kibbutz has been replaced with the simultaneously stultifying and chaotic metropolis of Tel Aviv, which she portrays as a noir-ish dystopia in 1992’s Dolly City.

The final section of The Blessing and the Curse takes a conceptual turn, focusing on philosophical and theological works that aimed to reconcile Judaism’s place in the modern world. Kirsch grounds this section in his reading of the philosopher Martin Buber, who called for a spiritual renewal in which Jews came to terms with their faith not only as a religion but as a culture and a nation in a rapidly secularizing world. Respondents to Buber’s call examined in this book include answers as diverse as Mordecai Kaplan’s assertion that Judaism is primarily a way of life and Abraham Joshua Heschel’s descriptive pathways to a relationship with God.

Taken together, Adam Kirsch’s evident labors over both well-known and less familiar texts have succeeded in creating one of the best literary surveys in recent memory. The Blessing and the Curse is a multi-faceted meditation on what it means to be a Jew in evolving times and distinct places. It functions not only as an interesting and edifying read but as a primer for the subject of modern Jewish literature.