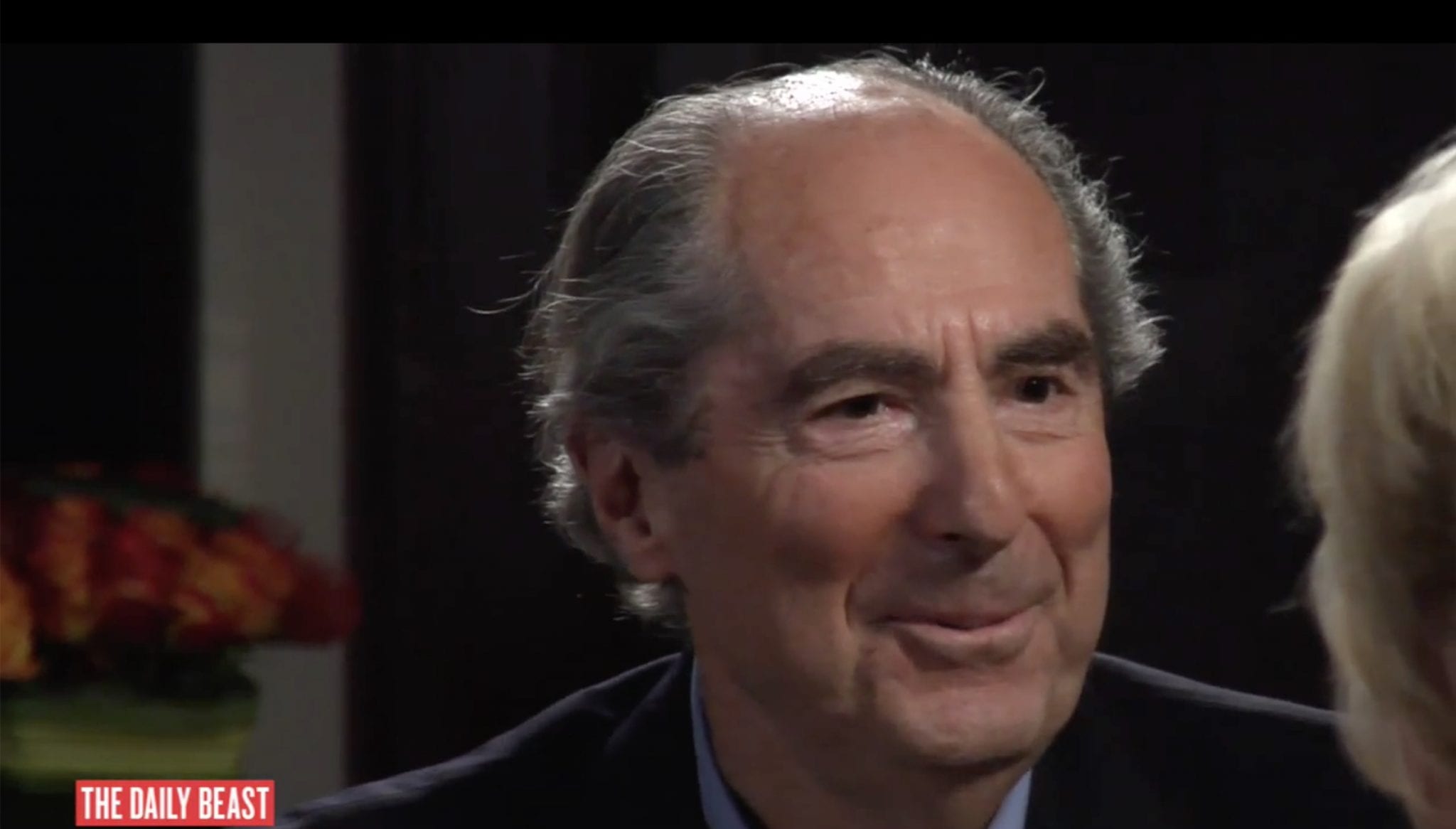 Philip Roth dead! Hard to believe. He ever seemed like the spirit of youth itself even as he grew old and frail. I first learned of him when I was a student at Yale Law School. If memory serves, my ultra-genius classmate and friend, Duncan Kennedy, told me about Portnoy’s Complaint. It was a screamingly funny and astute commentary on life in the late sixties in New York among young and hip Jews.

It appeared in installments in the Paris Review and in other magazines. I did not get the Paris Review, but they got it at the Sterling Library at Yale. I well remember reading it in the fluorescently lit ornate main reading room and laughing so hard the librarians had to tell me to shut up or leave.

It was witty. Bawdy. Incredibly well written with the touches of wordsmith genius that were to be Roth’s hallmarks all of his life. It tells about a young lawyer’s sex fantasies and realities as he moves from a middle-class Jewish suburb in New Jersey to Manhattan. It’s especially about his romance with a sex-crazed model whom he nicknames “The Monkey” for reasons you can guess.

The book was a sensation. Too much sex. Too much criticism of his fellow Jews. Too much mockery of the suffering of the Jews and this from a Jew.

Roth was castigated but his book sold sold sold. After that, he was a god in the world of letters. Despite horrifying marriages and romances, he kept writing and his writing was ever acute, ever astute. Just for me, I found some of the books too sexual. Enough is enough, but then I was not the author.

Anyway, Philip Roth was a one of a kind genius. If you read Portnoy’s Complaint, American Pastoral, and The Human Stain, you are taken on a sort of high-wire act of literary genius such as you are never going to see again. His understanding of the pain of life and the escape from that pain that love and sex offer was cruelly on the mark.

Now, he’s dead. I’m reading a book of his essays and interviews called Why Write. From the first moment, what leaps out is his immense, bottomless rage about the billion cuts of being a Jew, along with the hydrogen bomb of gratitude that he is a Jew in America. “If I am not an American,” he wrote, “I am nothing.”

There’s no one else left like him. God bless his soul.

On another note, I just came from speaking at the Truman Library in Independence, Missouri. You must visit it. The decisions that this man made — the Marshall Plan, using the A-Bomb against Japan, recognizing the Jewish state of Israel, firing MacArthur, desegregating the armed forces, were among the most important decisions anyone in the Oval Office ever made and yet he had no government experience at all in the executive branch before becoming President. He was fought every step of the way on Israel by the anti-Semites in the Deep State of the State Department. But he managed to leave office with dignity and a magnificent legacy.

I do offer one caveat. Mr. Truman recognized Israel but maintained a strict arms embargo to Israel and Israel barely survived on illegal gun running. One man, and one man only in human history, offered up his whole life to save the children of Israel by a massive shipment of arms. That man was Richard Nixon. Don’t ever forget it. The Jewish people have never in all history had a friend like Richard Nixon. God bless him for all eternity.