by Itxu Díaz
The Ever Given stuck in the Suez Canal (Corona Borealis Studio/Shutterstock.com) 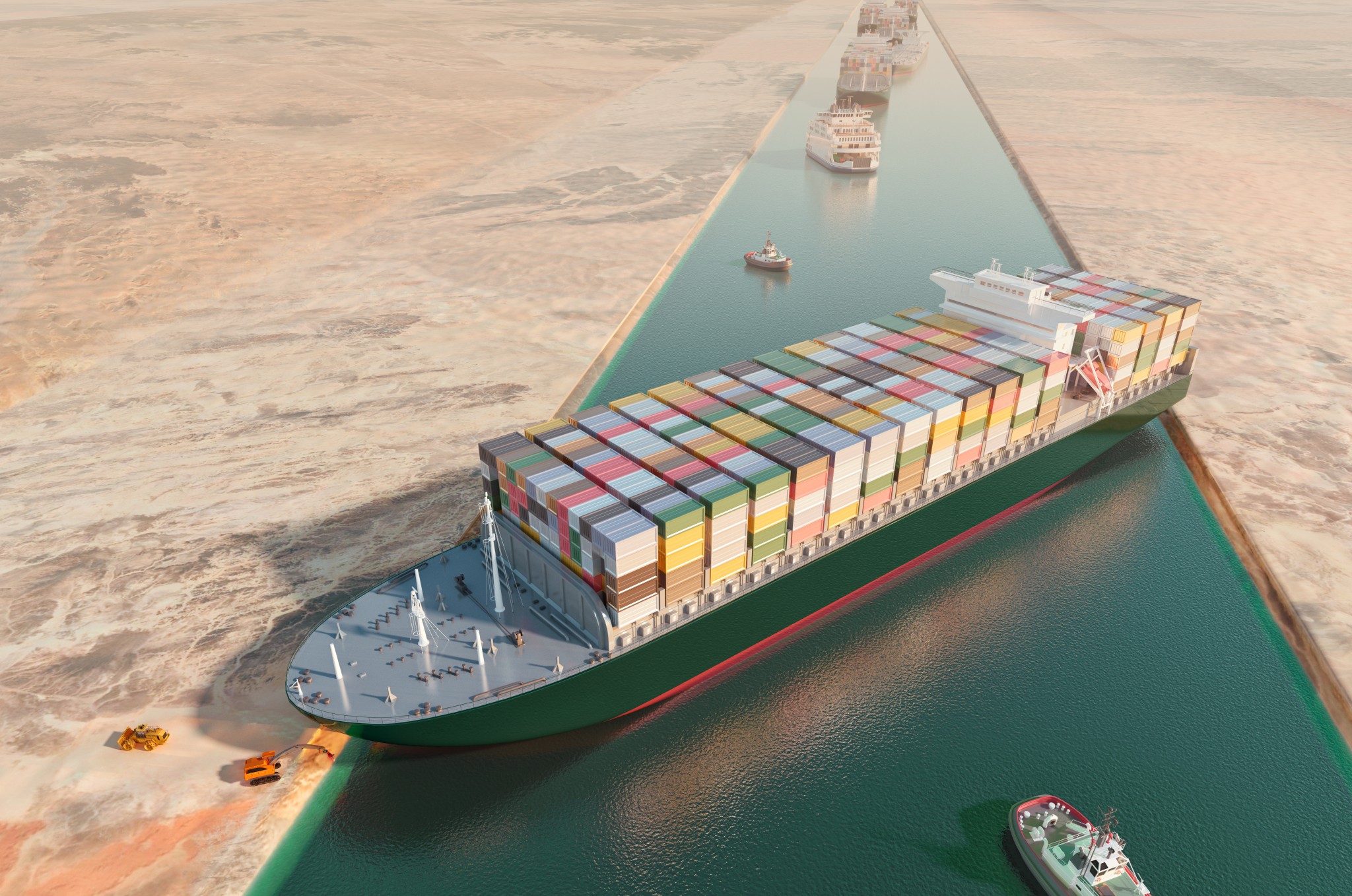 In January a very old man came to the White House mumbling “moderation, moderation” or something like that with his eyes rolled back, saying he had won the elections but nobody believed him. Anyway, whatever, half an hour later he was even more confused and couldn’t remember what he had gone there to do, and his advisors had to take care of him. Until today.

Amazon’s bald billionaire took off, but the packages kept coming. Draw your own conclusions. The older gentleman ordered some very strange bombings at places where people wear turbans, and no one knows if it was on purpose or if he fell asleep on top of the red button.

Time magazine unveiled a (successful) conspiracy for Trump to lose the election. And Time magazine knows perfectly well what they are talking about: asking them about great mass manipulation is like asking me about beer brands or pretty blonde actresses.

Then Russian hackers celebrated the arrival of the sleeping beauty in the White House by hacking government agencies. Welcome to the Biden era. Security is an afterthought. The important thing is that people can change sex (the government means from male to female or vice versa; not from a little to a lot).

You may not have heard any of this because it is a matter that is being handled with the utmost discretion, but we are in the midst of a terrible pandemic of a virus called COVID-19. At the beginning of the year, the discos in Wuhan were full again, and that made the communists very proud of having let the virus escape and kill half the planet. Unsurprisingly, to celebrate that no world power dared to prank them back with a shower of tomahawks, they decided to all go out and get drunk. Actually, we are all very calm because Fauci is in charge. And he knows about viruses. He’s one of them.

Sometime this year (last night I went out to dinner with old school friends, don’t ask me to be any more precise) there was the collapse of the Ever Given in the Suez Canal, which paralyzed supplies all over the planet. I saw the images of the ship impossibly stuck and, apart from reminding me a great deal of some anti-cholesterol drink ad, for an instant, I was reminded of Nancy Pelosi trying to park her car.

When Biden speaks, you can be sure that the opposite of what he says will happen. In March a guy stormed the Capitol armed with a knife and ran over several policemen. Since he was not a right-winger, and was a Muslim, the government dismissed any alerts, claiming he was just a man with “mental problems.” Mental problems and, I add, addiction to the Nation of Islam, which is the typical thing we all support in our spare time every time we get a psychotic break, yell something about Allah, and try to hit a cop.

Shortly thereafter, Joe Biden emerged from his lethargy to pronounce jihadism dead, decreeing that the only real threat to the United States is “white supremacist terrorism.” A few hours later, Al Qaeda reappeared on CNN to threaten attacks against the United States. Always, always, always, always, the opposite of what Uncle Joe says happens. Another example: “Kabul will not be Vietnam.” And Kabul was Vietnam.

Of the rest of the year, I hardly remember anything, maybe I was drunk. Ah, well, wait: one day I ran out of cigarettes in the middle of lockdown, and I felt like setting fire to the city; if I didn’t do it, it’s because that would also burn the tobacco machines to a crisp. Otherwise, my arm has more holes in it than a junkie’s in the ’80s, and still the idiots who govern my country have just reinstated lockdown, outdoor masks, and other measures that are as effective against the pandemic as shifting your testicles while on the subway.

The year could not have been worse. I’ve cracked a nail playing a guitar, I’ve hit on Maria Sharapova in ten articles and she still hasn’t called me, my publisher continues to refuse to publish any of my ten books in the U.S., and I’m the only official bum Kamala Harris hasn’t smeared with dollars from some weirdos’ anonymous budget. The truth is, for a straight white guy of racist privilege in the West, my life is as miserable as Hunter Biden’s on any given Sunday morning at nine o’clock.

In short, 2021 has been like that great Wodehouse event: “It was one of those parties where you cough twice before you speak and then decide not to say it after all.”