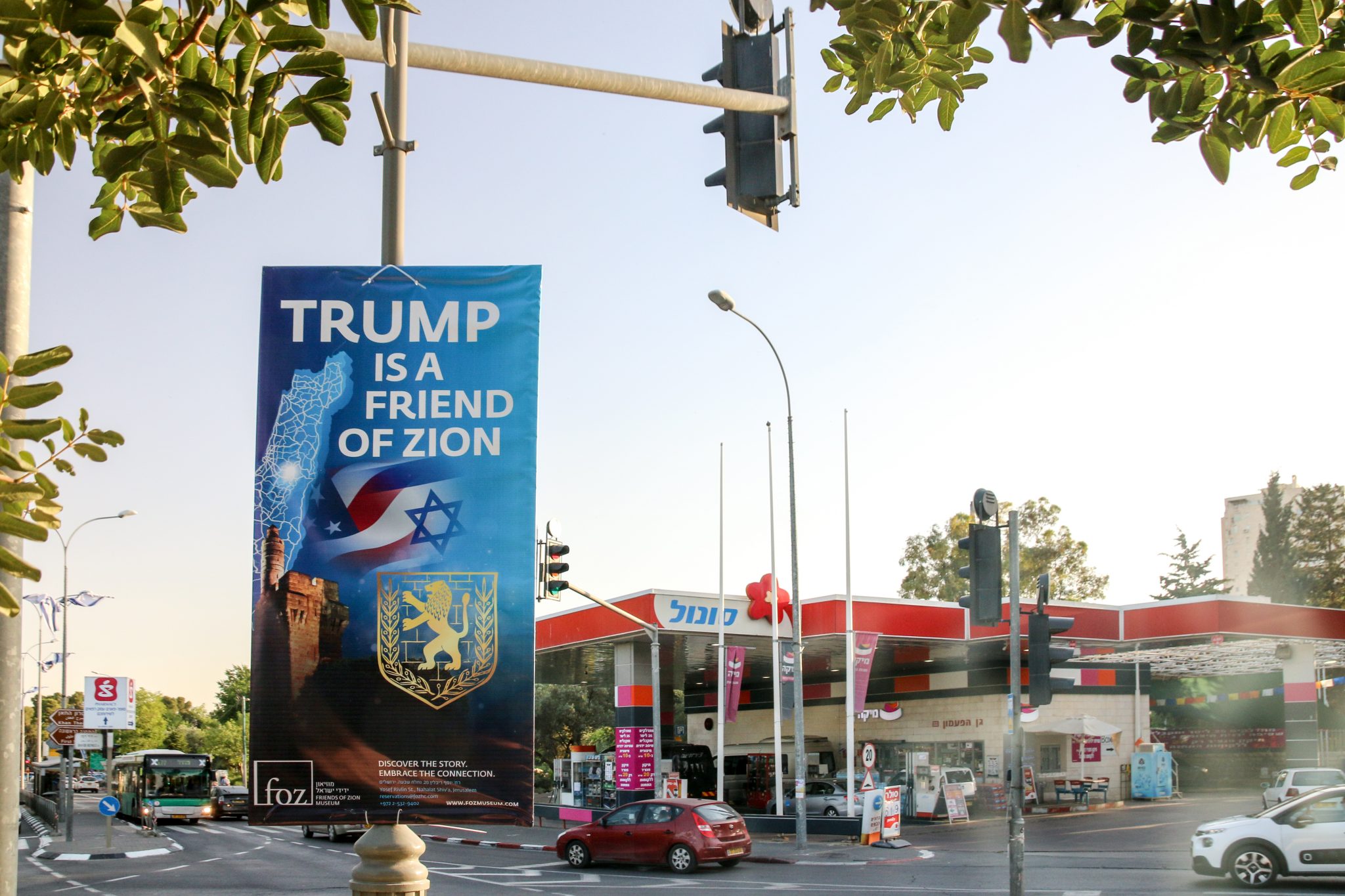 The formation of a new Israeli government brings fresh life to the Trump administration’s Middle East peace plan. Israel is now considering annexing territory as the first step to implementing the plan. The Trump administration’s innovative approach to the security-related issues makes the “Vision to Improve the Lives of the Palestinian and Israeli People” a step forward for the peace process. The deal recognizes the crucial importance of Israel’s ability to defend itself but raises security questions that require further examination.

The Trump plan demarcates creative borders for Israel and a future Palestinian state that recognizes Israeli security concerns. Offering land swaps for Israeli settlements in the West Bank, the plan extends Palestinian territory south of Gaza. Israel would, however, maintain a sliver of land between Egypt. This buffer zone looks geographically unusual, but the Egypt–Gaza border just to its north offers a lesson that Israel does not want to repeat.

When Israel withdrew from Gaza, Palestinian terrorists used the border to smuggle weapons and explosives into Gaza, culminating in multiple wars and rocket fire that continues to threaten Israeli communities. While the risks of an invasion to Israel’s east have diminished since the 1994 Israel–Jordan Peace Treaty, Israel’s control of the Jordan Valley would help prevent the proliferation of weaponry into the new Palestinian state.

With only 40 miles between the Jordan River and the Mediterranean Sea, Israel is a very narrow country, so maintaining air superiority is crucial to Israel’s defense. Creating Israeli–Palestinian peace has been a decades-long project, but the more significant threat to Israel’s security is to its north. Hezbollah maintains an arsenal of approximately 120,000 rockets and precision-guided missiles, and Iran’s presence is growing across Syria and Lebanon.

Under the plan’s terms, Israeli early-warning posts in the West Bank will assist with some intelligence gathering. Yet, Israel cannot rely on these to provide enough warning time for an attack, nor would these be effective against an attack from Hezbollah or Iran to the north.

It is, therefore, crucial that the Trump “Vision” would allow Israel to maintain control of all airspace west of the Jordan River. Israel needs this airspace so that its missile defense systems can freely target potential rockets and missiles. This airspace also allows Israel to use aerial equipment, such as drones, Israel to maintain a discrete security presence above Palestinian territory.

Even if it has defensible borders, the Trump plan recognizes that Israel cannot allow a repeat of Hamas’s takeover of Gaza. Therefore, the Palestinians must demilitarize before statehood. This means that Hamas, Palestinian Islamic Jihad, and all other Palestinian militant groups that currently maintain large arsenals of weaponry must disarm.

Under the Trump plan, Palestinians would have internal security forces. But Israel would bear the costs and responsibilities for external defense. The proposal of a regional security committee to handle counterterrorism involving Israel, Palestine, the United States, Egypt, Jordan, and Saudi Arabia is an interesting means of giving Palestinians a more significant role in their security without compromising the safety of Israelis.

It is, therefore, discouraging that Palestinian President Mahmoud Abbas announced that the Palestinian Authority is cutting off all ties, including security cooperation, to the Israelis and Americans.

The Trump proposal also recognizes that Israel cannot rely on others to ensure its security. International peacekeepers have a poor record of ensuring Israeli security. The United Nations Interim Force in Lebanon (UNIFIL) has failed to ensure Hezbollah’s disarmament, and the United Nations Disengagement Observer Force (UNDOF) has fled when jihadists in Syria attacked them. Israel cannot afford a peacekeeping failure in the West Bank and Gaza, so it will be responsible for determining when the Palestinians have met appropriate security conditions.

But the Trump plan does create new friction points. A tunnel connecting the West Bank to Gaza as well as bridges and tunnels within the West Bank would provide crucial territorial contiguity for a Palestinian state but also pose security challenges. Since the passages would extend underneath or above Israeli territory, maintaining the security of these points is crucial to peace. Likewise, five years after signing the agreement, the new State of Palestine would have the right to create an artificial island that could serve as a port and airport. Israel would have the “right to block prohibited weapons and weapon-making materials from entering the State of Palestine.” Both sides would still need to negotiate how to allow the flow of goods while preventing weaponry from entering the future Palestinian state.

With a new Israeli government, the Trump peace plan can finally move forward. Regardless of how Israelis, Palestinians, or others in the Middle East respond, the Trump administration has put forward a new proposal that could shake up the static thinking about the peace process.

Maj. Gen. Larry Stutzriem, USAF (ret.) is former Director of Plans, Policy, and Strategy at North American Aerospace Defense Command. He is currently a member of the Jewish Institute for National Security of America (JINSA)’s Board of Advisors.