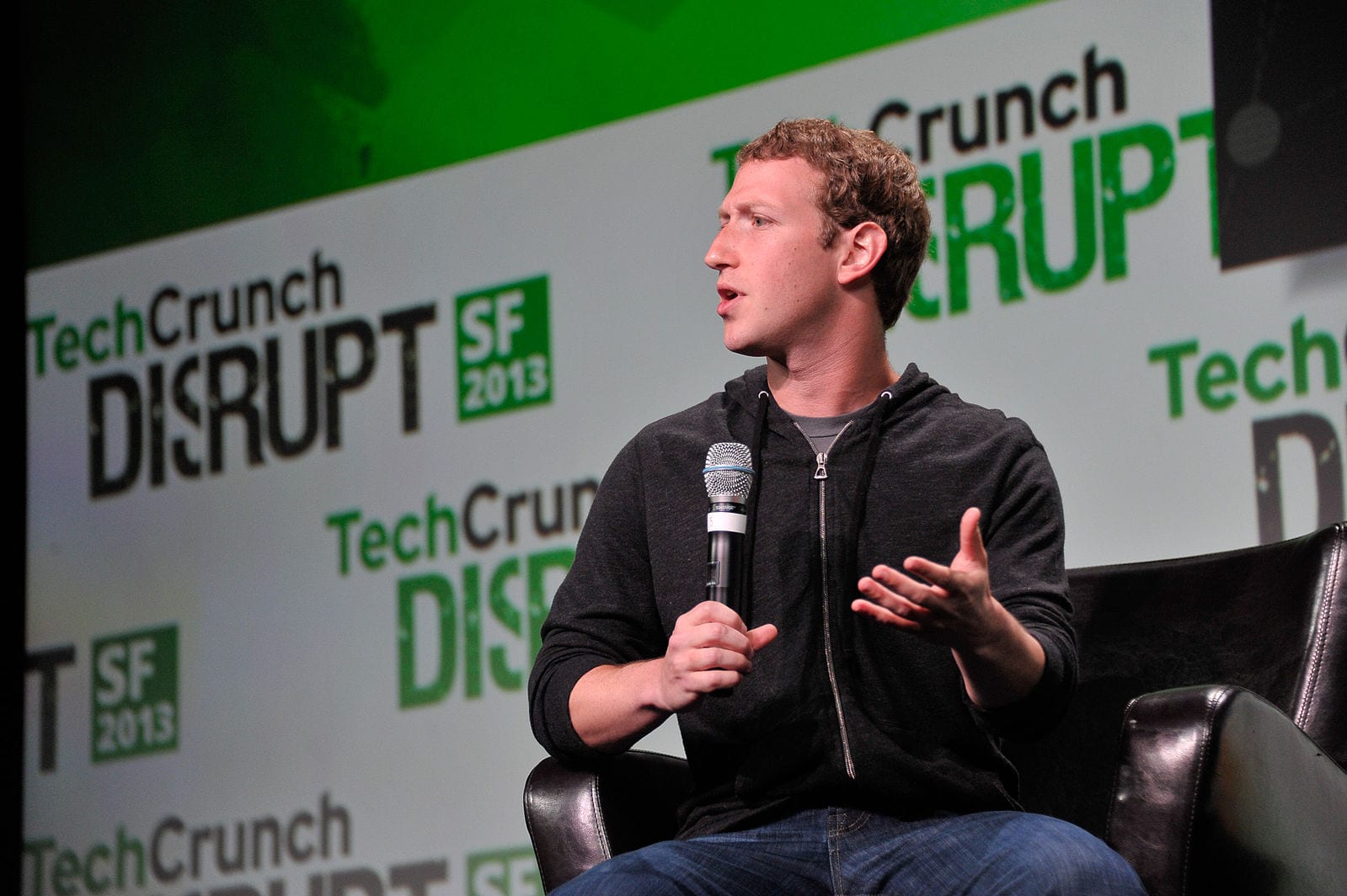 Remember when we all thought the World Wide Web would put average folks in charge, with popular uprisings replacing the dictators and hierarchical institutions to make us all free?

In her witty new book Australian technology author and TED celebrity Rachel Botsman tells us why it did not work. Who Can You Trust? How Technology Brought Us Together and Why It Could Drive Us Apart might be a bit too perky for some but it reveals some deep truths.

To simplify and elaborate upon her story, human history began in local groups like the family where everyone knew each other so that enough trust developed to allow survival and decent social relations. These groups evolved into agricultural societies with hierarchically-ordered relationships, in governments and subsidiary institutions like temples. These new organizations were brittle but they were trusted (and feared). Industrialization then transformed life again into a less coercive, buttoned-down society generating what Botsman calls “institutional trust.”

These industrial organizations remained hierarchical — for governments, corporations, associations, and even families. They were dominated by a boss at the top and everyone below following behind in order, but were trusted because they seemed accountable. If an industrial company erred, the big boss had the authority, reach, and interest to try to settle matters with customers to keep them happy enough to return. It all seemed to work quite well (if a bit monopolistic) with General Electric, Standard Oil, DuPont and AT&T until the WWW unleashed its revolutionary technology into modern times led by Apple and Microsoft.

Industrial society collapsed when modern hierarchical elites moved so high up they lost control of what was below them, became unaccountable, and lost people’s trust. They were especially vulnerable to media exposure, first by the yellow press and then the more persuasive Hollywood and TV. These were so successful publicizing company internal corruption that in time their own was exposed too, becoming a victim of their own technology. The masses got into the act through the WWW, turning the mainstream media into one of the least trusted institutions.

With industrial power collapsed, social media’s “distributed trust” began its run to win popular trust. Botsman even claims to have predicted the next stage of evolution, anticipating Airbnb, Zipcar and Uber in her previous book. At first the masses took to social technology like ducks to water but few thought through the costs of power flowing from institutional experts to less sophisticated individuals. It turned out that these social media had institutions too, if less hierarchical, but still leading to someone at the top with a great degree of control over the people’s “open” media below them.

Botsman says she would not have written her book if she did not think distributed networks could solve many problems and develop popular trust, but the many examples presented in her book demonstrate that “distributed trust always seem to lead us back to centralized power,” with Facebook, Amazon, and Alibaba leading the list.

Her thesis is that distributed systems need to know who is telling the truth in order to be social but their media technology develop so fast and anonymously it becomes difficult to trace accountability. Perhaps 75 percent of automobiles will self-drive by 2040. How can sufficient trust develop in such a major activity in such a short time? Blockchains like Bitcoin may replace governmental currency and financial transactions. Robots threaten to take everyone’s job. The most famous bot was HAL 9000 in 2001: A Space Odyssey and we all know what happened then. Some “trust pause” will certainly be necessary for such major social transitions.

Take the number one social media technology guy, Mark Zuckerberg, who created Facebook to be an open forum for public discussion. Yet, after social media was accused of biasing the presidential election even he had to reluctantly concede (the second time) that there was an abundance of fake news on his site, which he then promised to fix in a socially positive way. His solution was to balance alternative views by adding “additional perspectives,” including noting after doubtful material that fact checkers disputed the claims in the original published news. But who would do the “fact checking”?

Reviewers and machines do not work on their own but on how they are programmed and by whom. In particular, Botsman notes that Facebook has been accused of regularly treating users as “Guinea pigs” in numerous experiments to measure their emotional sensibilities as a means to increase advertising revenue. A Facebook scientist is quoted that “at any time” of day an average Facebook customer is “part of 10 experiments.”

Google founders Sergey Brin and Larry Page set up their organization based on the idea that they should provide company internal forums for freewheeling discussion on all subjects to promote business creativity and community. Discussion became very intense on political, sexual, and cultural matters including freedom for “furries” (those who prefer dressing in animal costumes). Employees could offer “peer bonuses” supported by the company “Recognition Team” many of which were used to propose blacklists. Here the bosses produced more repression than debate.

Botsman does not mention it but Google’s top scientist Ray Kurzweil had bigger ideas. Computers would be thinking for themselves by 2014 with humans becoming immortal soon after. Humans would become immortal under Kurzweil’s Calico project to replicate nature’s control of mitochondrial DNA by moving toxic bacteria into the cell nucleus to stop aging. With age under control people would live forever. At the same time, artificial intelligence would develop computers that learn by themselves. Ageless individuals could then link an AI machine to their brain so they could give accurate and immediate responses to every kind of question. But if this takes place instantly, is that a person still a person or a computer?

China’s Xi Jinping was ahead of the curve. Soon after becoming chairman, his State Council announced it was developing what it called a “credit system that covers the whole society” through a nationwide tracking system. By 2020 it would rate the reputations of all individuals, businesses, and government officials through a mass electronic file of financial transactions searchable by fingerprints and biometric data. In large cities like Shanghai most already use credit cards rather than anonymous cash for most transactions and belong to Facebook, which actually claims more members in China than there are people! And, of course, the government controls the access to its network.

China’s Social Credit System would produce a “social credit score” for every Chinese citizen and introduce national networks of shame to ameliorate and control unruly segments of the population. This system should have a bullish future in much of the world now under authoritarian governments. Botsman quips: “Today China, tomorrow a place near you.”

Not a place in the U.S. with its democratic government protecting privacy, right? One big obstacle to such protection mentioned by Botsman is that government regulation simply cannot keep up with the explosive rate of change in private social media technology. There is that free speech and press stuff but Congress just approved another renewal of the Foreign Intelligence Surveillance Act seventeen years after 9/11 and few doubt that some similar future horrendous terrorist act would make the government’s surveillance even more intrusive.

The deeper problem is that the national government is among the least trusted institutions in the U.S. today. The polls demonstrate lack of trust for the government as a whole, with the social media savvy president distrusted by 63 percent. Barack Obama was trusted by only half the population as was George W. Bush and even that only after he gave a speech widely thought to be aimed at Donald Trump.

Botsman’s general solution to increase social trust is to rely upon reputation, which is sound, but extremely difficult to evaluate as her book proves.

How do we even know if Botsman isn’t a bot already, predicting China for us all?