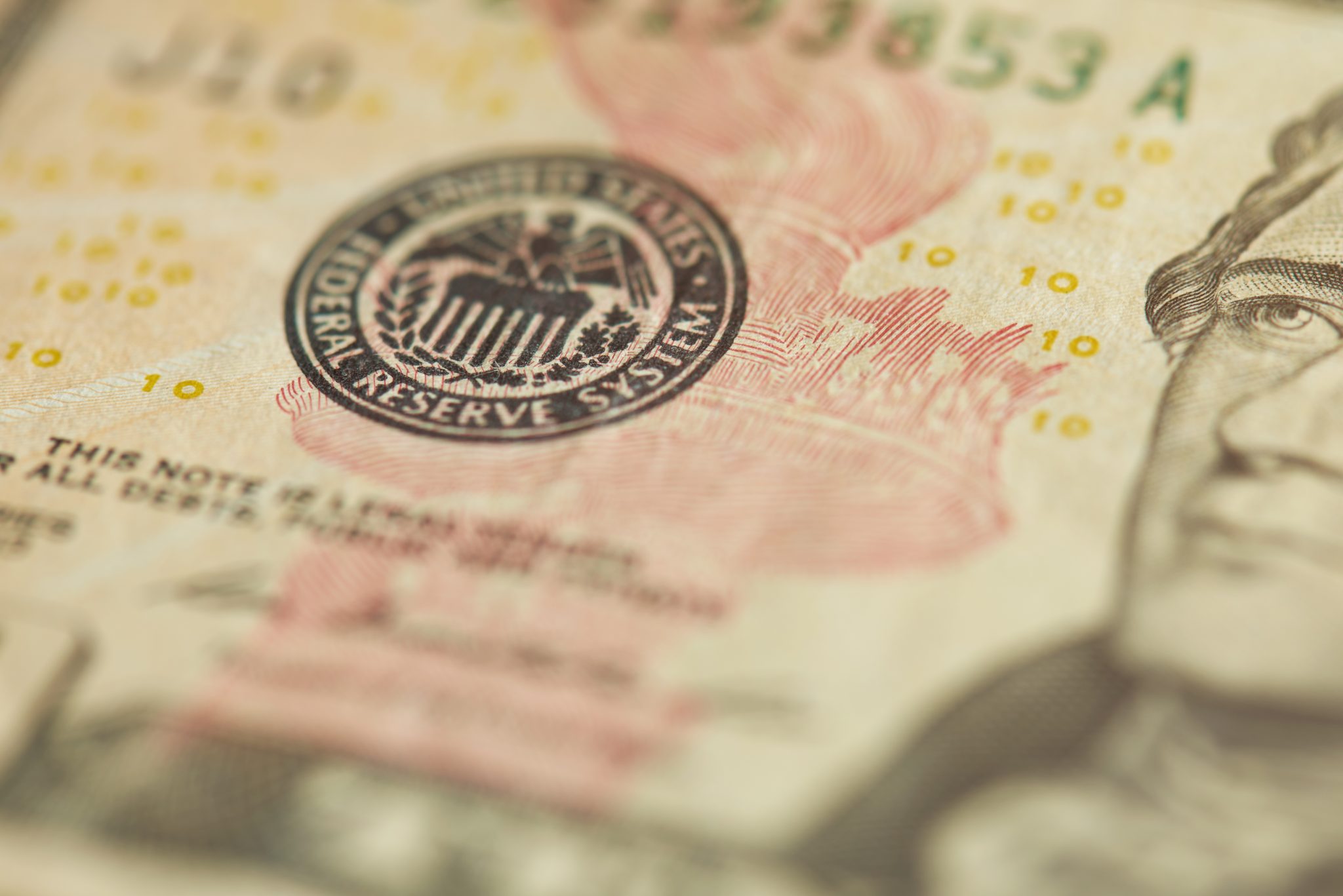 Imagine what it must be like for private companies that have invested in a new technology and suddenly find out they have to compete with a tax-supported government agency — the very one that also regulates the industry. That’s what happened when the Federal Reserve entered the real-time payments market. What this development means for the private companies and the consumers they serve in this market is unclear. The outcome will depend on the Fed’s willingness to play by the rules.

The Fed plans to develop what it’s calling the FedNow Service, which is expected to launch sometime in the next five years. FedNow is to be a real-time gross settlement service that would compete against private-sector options like The Clearing House, or TCH, payment platform, which is run by a consortium of large banks. Real-time payments would significantly speed up the current slow speed of many payments. That’s more convenient for American businesses and consumers, and it reduces the burden on lower-income Americans.

The Fed announcement was a surprise since the agency said earlier that it would intervene in this market if and only if private-sector payment-service providers couldn’t provide a payment-processing system with reasonable effectiveness, scope, and equity. The private providers actually did their part to meet the government’s requirements. Yet the government is entering the market nonetheless.

In theory, more competitors with equal legal privileges and obligations should benefit consumers and businesses. At issue is whether this rather unleveled competition from the Fed encourages or discourages the continued expansion of real-time payments and the long-term viability of the market.

For instance, one likely consequence of the uncertainty created by the Fed’s entrance into the market is that current private efforts to expand real-time payments are delayed as banks may wait to see how the market shakes out. At a Senate hearing in September, the Fed’s Esther George did little to address this concern. When asked by Sen. Mike Crapo, R-Idaho, about fears of unfair competition, George dismissed the question with only a vague reference to “the Federal Reserve’s history in operating payments services across a variety of rails.”

Under questioning from Sen. Pat Toomey, R-Pa., she also admitted that the Fed will not commit to a flat-fee structure. In contrast, TCH pledged to maintain a flat-fee structure to protect access for all Americans, regardless of where they’re located or the size of their banks, so long as a competing government service doesn’t enter the market. This condition is perfectly reasonable because they know from experience that the Fed is willing to use volume-based discounts to entice the business of large banks away from competitors.

Another witness at the Senate’s hearing, George Selgin of the Cato Institute, testified to the likely negative consequences of the Fed’s entrance into the real-time payment market. He warned that the Fed’s new focus on FedNow may delay upgrading its existing monopoly on final-settlement services. This delay would slow the introduction of around-the-clock, 365-days-per-year operation and thus fail to reduce delays on existing payment networks, including those for private, real-time payment services.

More disturbing is the idea that delays could actually be a way to gain a competitive advantage over other payment networks. Selgin explains, “Why is the Fed dragging its feet on an almost universally favored reform that could alone suffice to eliminate most of the more notorious payment delays in this country? The Fed’s actions seem at odds with its overarching public mission. But they are what one would expect from a firm endeavoring to compete successfully with rival payment service providers.” He adds, “The Fed’s hesitation to make 24x7x365 Fed settlements available to private payment service providers may likewise reflect its own desire to give FedNow ‘a leg up’ on other payment networks.”

Despite these concerns, at this point it seems that the Federal Reserve will blaze ahead with FedNow. In that context, it is essential that Congress or the administration ensures that, in competing with private-sector payment service providers, the Fed plays by the rules and contributes to rather than hinders the acceleration of U.S. payments. We would expect this much from the private sector. Sticking to the rules is even more important for a government entity with incredible powers.