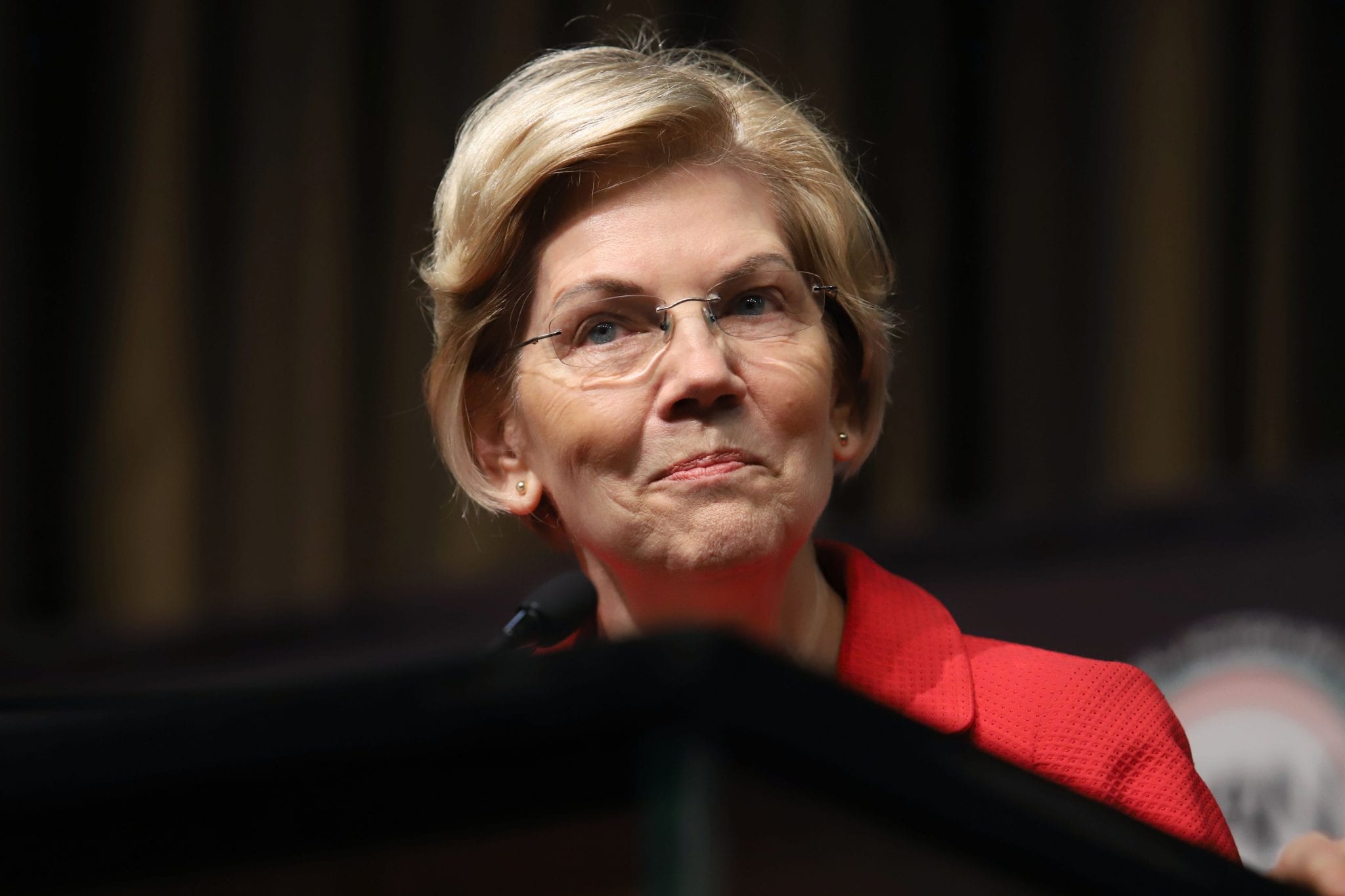 Just weeks after Elizabeth Warren (D-Mass.) introduced legislation to expand the Federal Reserve’s authority into real-time payments, the Fed on August 5 announced its intent to create a real-time payments system by 2024. This move will be as damaging to the economy as it will to U.S. innovation.

The Federal Reserve already has too many duties. It runs America’s monetary policy and controls the nation’s money supply to maximize economic growth and minimize unemployment. It also has broad regulatory responsibilities over banks and other financial institutions.

The Federal Reserve also participates in the U.S. payments system. Every night, checks written for the holders of all U.S. bank checking accounts come together in a clearinghouse. They are then matched against amounts held in their respective checking accounts, cross-canceled, and paid the next morning. For this reason, banks often ask for checks to be deposited overnight, so they have time to cash them.

This lengthy process is not how banking works in most of the rest of the world. Most developed nations operate on immediate, real-time payments systems, where funds are immediately paid and available. While it is undoubtedly time for the U.S. to get on the same page, the Federal Reserve is by no means the best candidate to create such a system.

The private sector in the U.S. is already building real-time payment systems. The Clearing House (TCH) already serves 50-percent of all checking accounts in the U.S. That number is expected to grow to 90 percent by the end of 2019, with universal service by 2020. Other peer-to-peer private sector competitors for real-time payment include PayPal, Mastercard Send, Visa Direct, and Zelle.

The Fed’s real-time service will not be compatible with those offered by private sector competitors. Its incompatibility will mean that customers will have to choose between the Fed and the private sector alternatives, or choose both and pay twice. In these circumstances, potential customers would likely choose the Fed, since it is the regulator of the entire market, and the American people would end up with a single government monopoly controlling the market.

As it is, the Fed entering the real-time market as a competitor, in addition to being the regulator of the industry, seems to violate the Monetary Control Act. This legislation states that the Fed should only enter a new market to provide services if “the service is one that other providers alone cannot be expected to provide with reasonable effectiveness, scope and equity.” That is ostensibly why Sen. Warren introduced the Payments Modernization Act on July 24: to “clarify” that the Fed has the authority to enter the real-time payments business. Based on the Fed’s August 5 press release, however, it now appears that the Fed is intent on moving forward regardless of whether or not her bill passes.

Experts project it will take three to five years for the Fed to complete its real-time payments system. On the U.S.’s current course, by then the technology the Fed creates may already be outdated. Surely, private sector innovation will also stall, as upstarts have no incentive to create while the nation’s regulator plows ahead with its personal system.

That is why the best role for the Fed in real-time services is to support private sector innovation and assure liquidity for those services. Instead, what the Fed is offering is mission creep. Like every bureaucracy, it is always trying to grab more power for itself. It is already far too powerful.