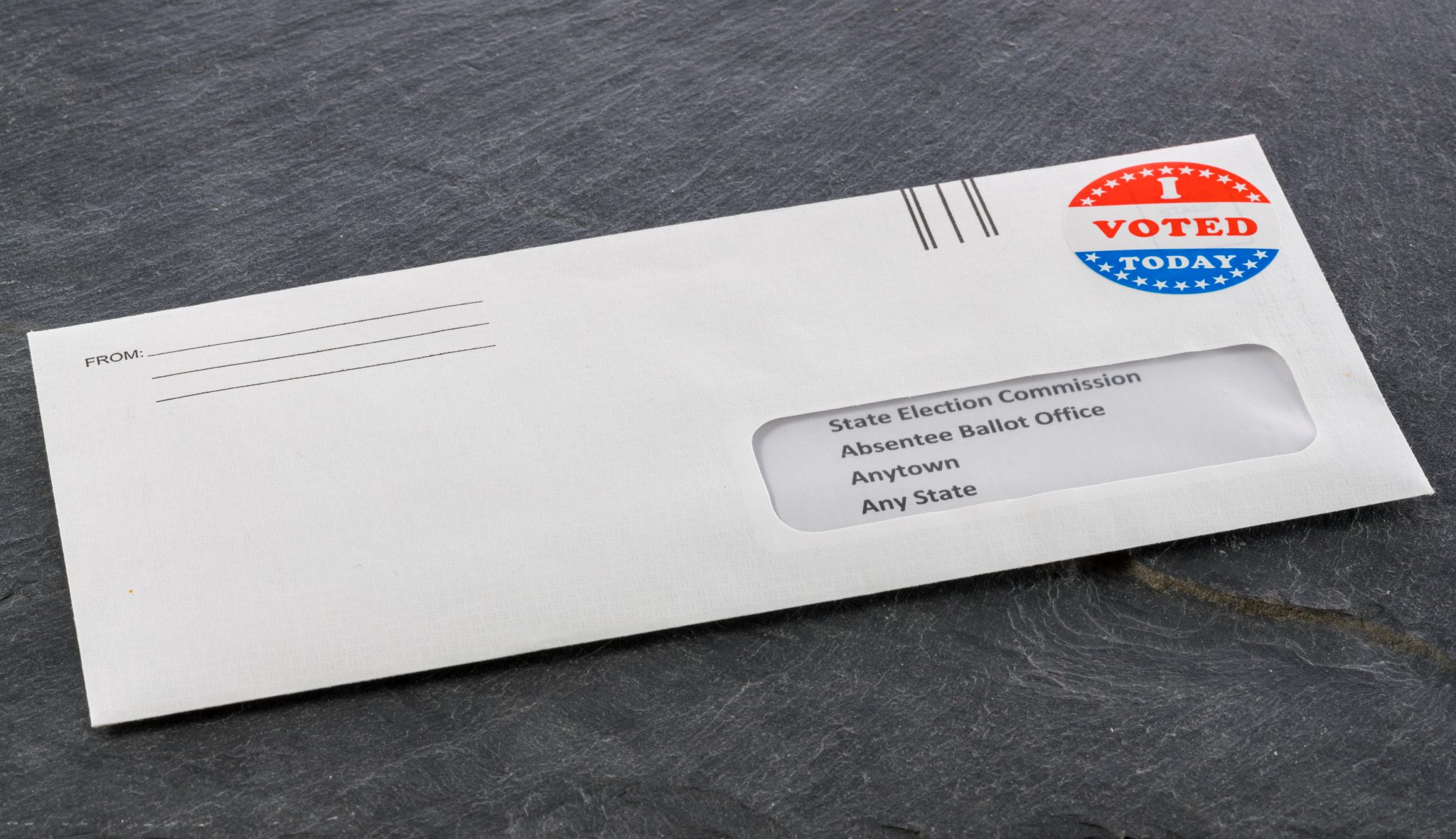 The abnormal circumstances of this election year caused by COVID-19 have led to uncertainty in how voters will safely cast their ballots. As a result, Democrats and Republicans have already begun to quarrel over the legitimacy of online and mail-in voting.

This disagreement between parties opens the door for delayed election results, similar to those seen in the Bush–Gore 2000 presidential election. Goldman Sachs’ Chief U.S. Equity Strategist David Kostin told his clients that many factors of the upcoming election heighten the risk of the new president not being announced on the evening of November 3.

“Given the several-week delay in finalizing the results of the 2000 presidential election … the elevated volumes of mail-in ballots used in recent primary elections, and potential for increased mail-in ballots this November, we see a heightened risk that election-related volatility could extend beyond Election Day,” Kostin said.

In the 2000 Bush–Gore election, it took 34 days for a Supreme Court decision and a manual recount to award Florida’s 25 electoral votes to George Bush, making him the 43rd president of the United States.

The Bush–Gore election had unique components, such as the placement of the candidates on the design of the Florida ballot. But the 2000 election was simpler than 2020 promises to be: after all, most voters in 2000 voted in person. Election day 2020 will have astronomically more unprecedented variables.

Mail-in voting, one of the commonly proposed solutions to coronavirus concerns, is ultimately untested, and its legitimacy has already been brought into question.

Kostin is right in saying that the volatility of the upcoming election is “extremely high compared to previous cycles.”

Mail-in ballots have already delayed election results. In Kentucky’s June Democratic Senate primary, which saw a high volume of mail-in ballots, it took a whole week for the results to be finalized. In that election, Democrat Amy McGrath defeated Charles Booker. She will contest Sen. Mitch McConnell (R) in November.

A week-long delay for a state senatorial primary election could mean a much longer delay for presidential election results if we were to adopt a mail-in format.

Along with the mail-in circumstances created by COVID-19, both political parties have heavily politicized the possibility of voter fraud.

With the White House and the Republican-controlled Senate up for grabs in November, the stakes are high. Officials must find a way to provide fair yet accessible voting in light of this year’s complications, but time is ticking.