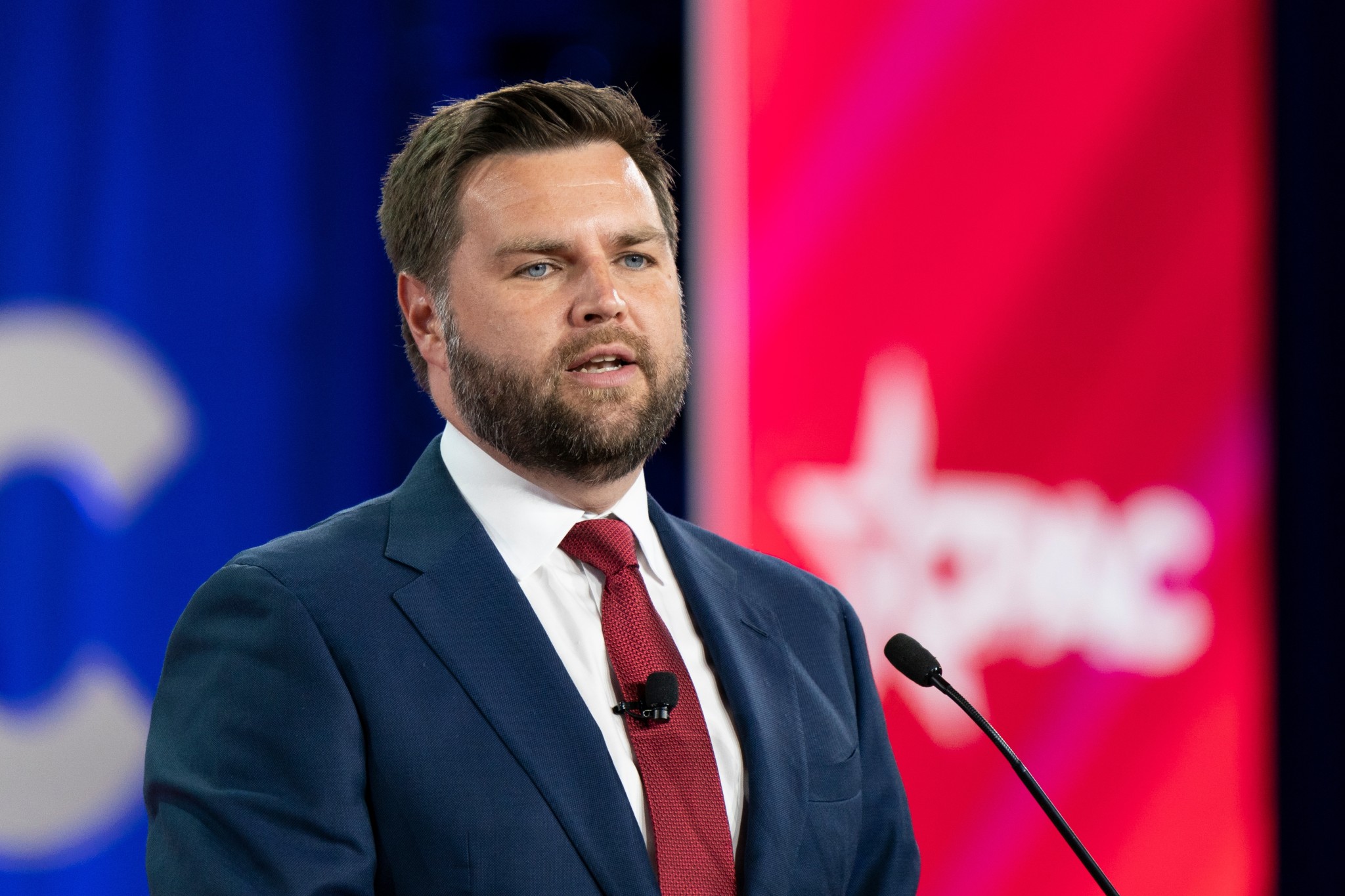 If you follow policy debates long enough, arguments you never thought you’d hear can become key components of the two parties’ policy platforms. That’s certainly the case when it comes to some Republicans and their new “never touch Social Security and Medicare” position.

Over the weekend, newly elected GOP Sen. J.D. Vance of Ohio tweeted that former President Donald Trump was “100% correct” to demand that “Under no circumstances should Republicans vote to cut a single penny from Medicare or Social Security.” Vance’s tweet was issued amid the debt-ceiling fight, but this position has long been held by Trump.

Now, to be fair, the GOP’s well-intentioned engagement in the overall debt-ceiling dispute is limited by the short time Congress has to raise the limit, all but ruling out credible reforms of Medicare or Social Security. Reforming these two programs will take a considerable amount of time and require bipartisan action. However, this reality is no reason to assert that the programs’ benefits should never be touched.

I cannot wait to hear the grand plan that the “don’t touch Social Security and Medicare” Republican caucus has to address the $116 trillion over 30-year shortfall — that’s 6 percent of U.S. GDP — facing the two programs. No action from Congress means no money to pay for all the benefits. That means enormous cuts that will hurt the low-income seniors who truly depend on the programs.

Of course, if Vance and friends insist on not touching benefits, they could address the Social Security and Medicare shortfalls with enormous tax hikes. For Social Security alone, when the trust fund dries out, they will have to agree to immediately raise the payroll tax from 12.4 percent to 15.64 percent — or close to a 25 percent tax increase. Add to that the tax hike necessary for Medicare and then repeat the exercise over the years to fill the entire shortfall.

It’s not as if we haven’t been warning politicians that these troubles were brewing. Back in 2000, roughly when I started working on fiscal issues, experts already warned that the Social Security trust fund would run out of assets by 2037, triggering painful benefit cuts. Today, the situation has deteriorated further, with the trust fund now on track to run dry in 2035, along with any practicable hope for fixing the problem.

In other words, these problems shouldn’t surprise anyone. When Social Security started, life expectancies were lower. In 1950, there were more than 16 workers for every beneficiary. That ratio is now below three workers per retiree and will be only 2.3 workers per retiree by 2035. Add to this trend decades of politicians buying votes by expanding benefits beyond incoming payroll taxes and you have a true fiscal crisis on your hands.

That’s why it’s so alarming that so many in the GOP are giving up on educating a public that’s been brainwashed for years with misleading soundbites like, “You earned your Social Security benefits, so you are entitled to the benefits now promised,” or “There’s an account with your name on it.” Such misinformation has made serious discussion of reform very difficult.

There’s no question that retirees deserve fair treatment, but the facts are that the Supreme Court ruled in 1960 that workers do not have a legally binding right to Social Security benefits, and if Congress cuts benefits even by, say, 50 percent, it can do so — no matter how much anyone has paid into the program. It won’t come to that, but the ruling still stands. It’s also fiction that all the benefits that have been promised were earned by workers — they weren’t. That’s in part because current retirees are paid with taxes from current workers, not from funds saved out of the payroll taxes retirees paid when they were in the workforce.

It’s magical thinking to say that touching Social Security and Medicare is a nonstarter. Even more strange, many of the same Republicans want to spare these two programs while still putting Medicaid on the chopping block. Medicaid should be reformed too, but at least that program serves poor people. By contrast, the seniors who receive Social Security and Medicare today are overrepresented in the top income quintile while younger Americans are overrepresented in the bottom quintile. So, these guys want to cut benefits for poor people on Medicaid while subsidizing relatively wealthy boomers with taxes taken from relatively poor youngsters. Yikes.

The GOP’s transformation into the party of big and fiscally reckless government is proceeding apace.