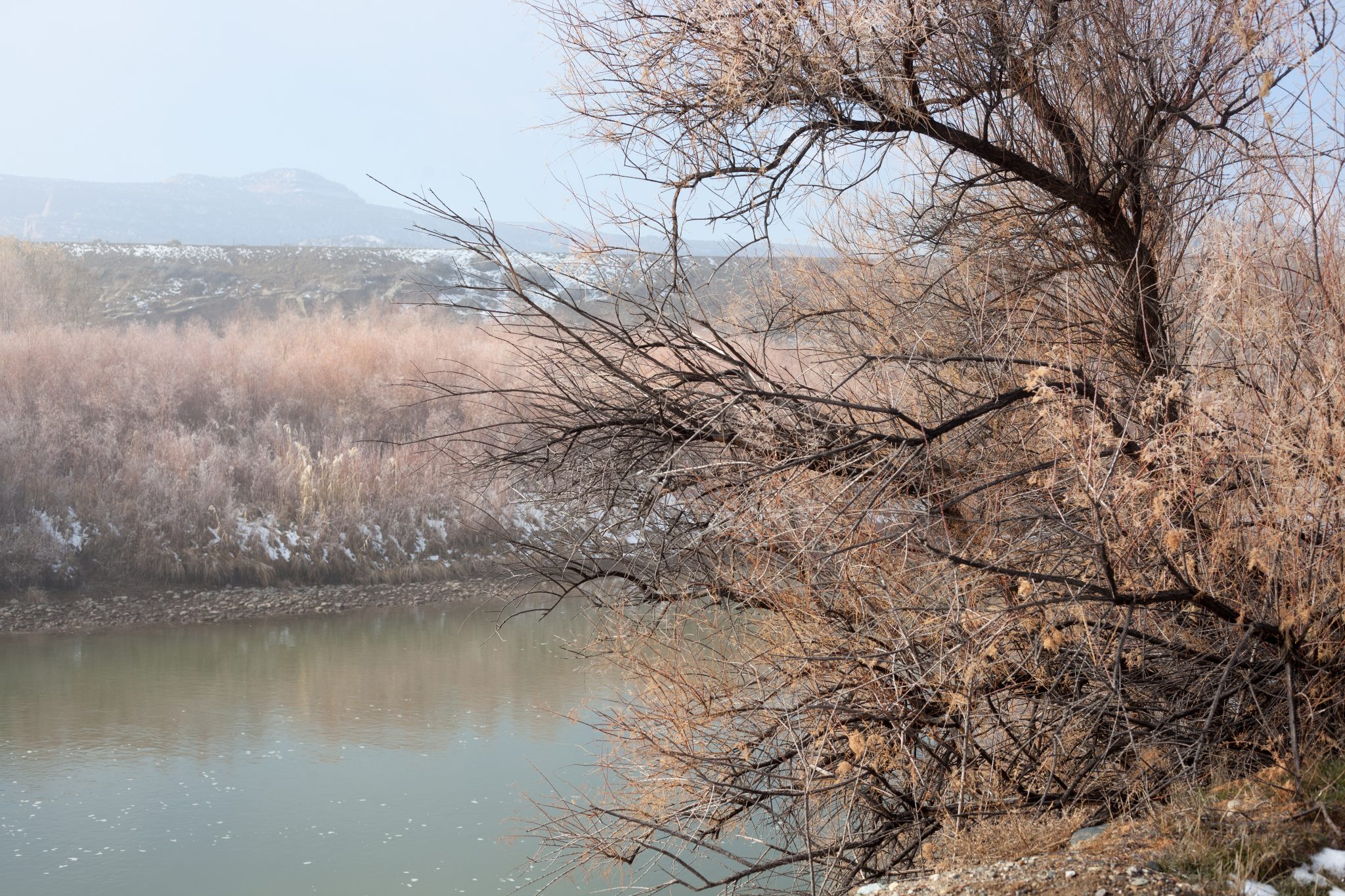 Colorado River managers have struggled most of my life to administer interstate agreements in the face of dwindling flows. It was a perennial issue long before anyone heard of global warming, yet we’re now told that is why the river has less water than it used to.

Two career U.S. Geological Survey bureaucrats have published a paper claiming the Colorado River has 20 percent less water than a century ago, and climate change is the cause. The press is eating it up, but the conclusion is patently absurd.

The paper, incidentally, was privately printed, in an academic journal you must subscribe to if you want to read it. So the conclusion is not official policy just because the writers are on the public dole. Still, it represents an evolution in thinking by Colorado River watchers. For years, water project opponents claimed there just wasn’t any more water, which they blamed on bad engineering. We were repeatedly told, by no less an authority than the Colorado River District itself, that the engineers who wrote the Interstate agreements in 1922 and 1948 were wrong about the river averaging 15 million acre feet annually, because they only had information from a few unusually wet years. In fact, they were the best engineers in the world, and they had decades of information. They knew exactly how much water there was.

Unquestionably, there is less water in the river now, but why?

I am no “climate denier.” The Earth warmed by roughly 1.6 degrees in the last century and a half. But to attribute a 20 percent drop in the West’s largest river to a temperature change that small strains credulity. In fact, the report’s authors write that for each 1.8 degrees of warming (more than has occurred), the river’s flow has decreased by almost 10 percent. So even if we were to buy their assumption that those two events are related, where did the other 10 percent go?

There are two very simple explanations, both manmade.

First, “evapotranspiration” has robbed the river of vast quantities of water because public land managers have allowed forests to grow unnaturally clogged with far too many trees — the same bad management that caused 100 million acres of catastrophic fires in the last 20 years. Water evaporates from the trees before ever reaching the ground, much less the river. The Bureau of Reclamation has estimated that the Colorado River loses almost four million acre feet per year to evapotranspiration — more than the entire “missing” flow.

Second, the invasive non-native plant known as tamarisk has spread across virtually every river system in half the United States, consuming unfathomable amounts of water. Despite years of effort, it remains one of the most difficult of all non-native species to control, perhaps the nation’s most insidious water problem.

Tamarisk is among nature’s thirstiest plants, lowering water tables and drying up springs, wetlands, and riparian areas. One tree can drink more than 200 gallons of water per day, and they often grow in stands of over 3,000 trees per acre. Tamarisk now covers nearly two million acres of river banks.

Simple math shows that eradicating tamarisk from American rivers would constitute the largest water project in history. Do the math. If there are 3,000 tamarisk trees per acre, covering almost two million acres of river banks, that is six billion tamarisk trees. At 200 gallons per day each, they consume 1.2 trillion gallons of water every day. If replaced by the native cottonwood and willow vegetation (which in their natural density consume less than a fourth of the water), 75 percent of that water could remain in the rivers — nearly a trillion gallons per day.

Congress’s response has been all too predictable. Legislation passed in 2003 and 2006 gave over 50 million federal dollars to research universities and nonprofit “demonstration projects.” The tamarisk still thrives, despite all the studies.

The Tamarisk Coalition, now known as RiversEdge West, based in Grand Junction, has raised national awareness of the magnitude of the problem, made great progress in organizing eradication efforts, and added to the scientific understanding of the species. But it is woefully underfunded. Raising less than $4 million a year, it can restore less than 2,000 acres a year. Still, that’s more than the U.S. Geological Survey restores, with its $1 billion budget and libraries filled with studies.

The authors of the Colorado River study say that unless greenhouse gas emissions are drastically reduced, the river could shrink another 31 percent by 2050, though their own data obviously does not support that. How much more water would be in the river if we spent as much removing tamarisk as we spend paying for studies and reports?

Greg Walcher is president of the Natural Resources Group and author of Smoking Them Out: The Theft of the Environment and How to Take it Back, now in its second printing. He is a former head of the Colorado Department of Natural Resources, and former President of Club 20. More information: www.GregWalcher.com