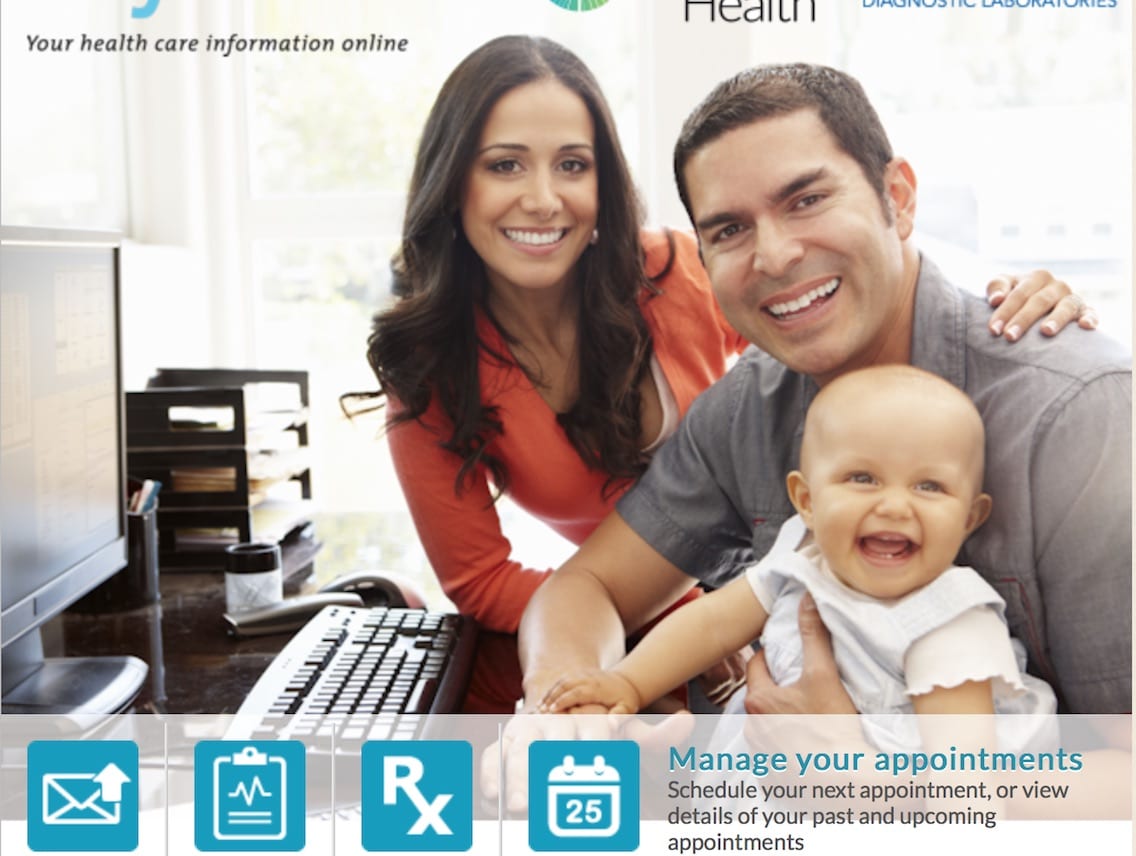 The legacy “news” media churns out countless articles, op-eds, and blog posts claiming that the U.S. spends twice as much as it “should” on healthcare, and that this evil state of affairs is the result of greed and avarice. The villains of these lurid tales are usually the providers of care, particularly hospitals, doctors, and drug companies. The authors of these stories typically have two things in common — a dearth of actual experience in any aspect of healthcare and a disinclination to do their homework. Thus, they misidentify the drivers of medical spending and advocate hopelessly simplistic solutions.

It is not, of course, necessary to work in the industry to understand that healthcare is expensive in the U.S. However, in the absence of such experience, anyone hoping to write intelligently about the drivers of aggregate medical spending must be diligent about research. It simply isn’t enough to peruse a few articles and studies and try to fake it. Unfortunately, that is precisely what many journalists try to do, and the result frequently fails to pass the laugh test. A typical example is a recent piece published in Modern Healthcare titled, “Why does the U.S. spend so much more on healthcare? It’s the prices.”

That the very title of the column constitutes a classic example of circular reasoning does not seem to have occurred to its author, Harris Meyer, or his editor. Sadly, it gets worse. Meyer inevitably compares our medical delivery system unfavorably to the Canadian single-payer model, without mentioning any of the latter’s myriad problems, and combines anecdotes with a tendentious study to camouflage what is essentially a rote recitation of tired canards about the evils of the profit motive. Had Meyer done his homework he would have discovered that the primary driver of U.S. healthcare spending is utilization.

This is made blindingly obvious in a recent publication from the Kaiser Family Foundation (KFF) titled, “How has U.S. spending on healthcare changed over time?” It uses National Health Expenditure (NHE) data from the Centers for Medicare and Medicaid Services in order to put current healthcare spending into a historical perspective. It contains a variety of charts that track long-term trends in health spending and consequently debunks several canards that are frequently repeated in the media. Not the least of these is the myth that U.S. health spending is driven by provider price increases:

For most of the 1980s and 1990s, healthcare price growth in the U.S. outpaced growth in utilization of healthcare. Price growth slowed in the 2000s, and following the recession, utilization grew as price growth continued to fall. In recent years, utilization — likely driven by coverage gains under the Affordable Care Act — has been the dominant driver of health services spending.

Specifically, annual growth in healthcare prices began slowing in 2003, when it dropped from 5 percent to 3.7 percent. This trend continued for more than a decade, until Obamacare was enacted and began wreaking havoc throughout the system. The “Affordable Care Act” dumped millions of able-bodied adults into Medicaid and these enrollees, about a third of whom have been unable to find primary care physicians, were forced to seek routine health care in the nation’s emergency rooms. This obviously increased ER utilization, exacerbating the overcrowding problem, and increased overall spending.

Another surprising datum reported by KFF shows that spending on hospitals, physicians, and drugs has slowed. For example, spending on hospitals during the 1970s grew at a hair-raising annual rate of 14 percent. Since then, annual spending on these crucial facilities has declined to about 4.7 percent annually. Likewise, spending on doctors during the 1980s grew at an annual rate of 12.8 percent, but that rate has dropped to 4.4 percent. And drugs? Since the 1980s the annual spending increase has dropped 12.9 to 4.4 percent. So, provider prices can’t be driving medical spending. Then where’s the villain?

In other words, the increase in U.S. health spending has nothing to do with annual price increases imposed by hospitals, doctors, or drug companies. The problem is, as usual, the government. Yet the very people who have failed to report any of the above are advocating — you guessed it — government price controls on healthcare providers. In a Washington Monthly column titled, “The Case for Single-Price Health Care,” Paul S. Hewitt and Phillip Longman advocate imposing the Medicare fee and reimbursement system for the entire country. Robert J. Samuelson endorses this idea in the Washington Post.

So, we have people who don’t understand the basics of healthcare advocating a hopelessly simplistic idea with a 100 percent record of failure. And it’s not just journalists. In California, there are actually state legislators attempting to impose this moronic policy on the hapless residents of the Golden State. And, if the Democrats win the House in November, it will percolate to the surface of that fetid swamp as well.