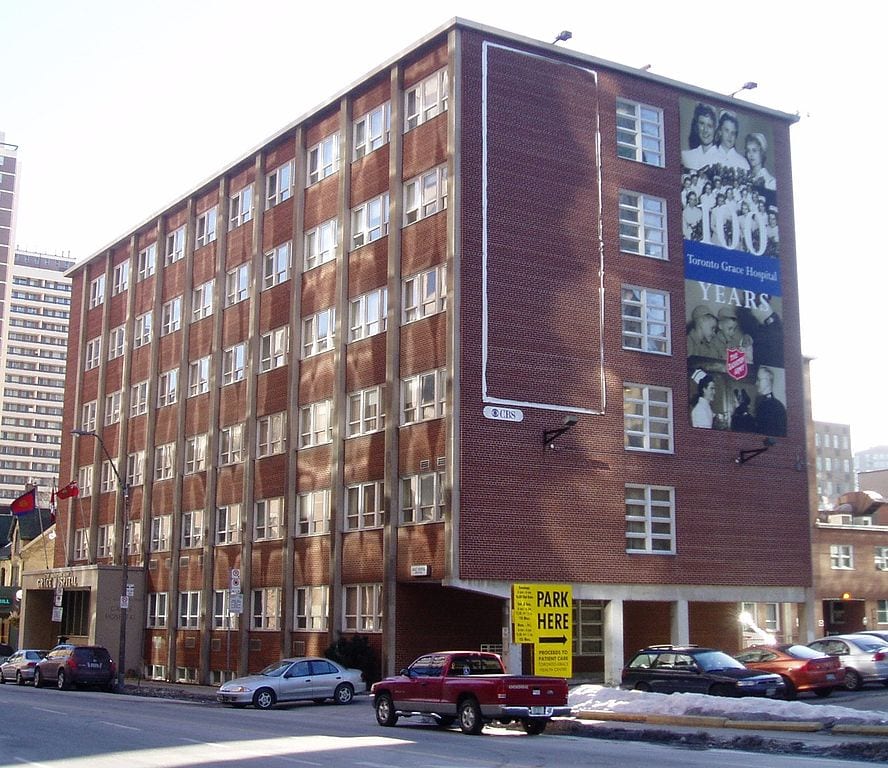 A recent survey conducted by the Washington Post and the Kaiser Family Foundation found that 51 percent of U.S. adults support single-payer health care. This isn’t a poll of actual voters, of course, but it does suggest that the propaganda campaign conducted by the Democrats and the “news” media is having an effect. The system they most often hold up as a paragon of the single-payer approach to health care is, of course, Canada’s “Medicare” program. But, before deciding to emulate the Canucks, we should consider what they really pay for health care and what they get for their money.

The usual talking point single-payer advocates trot out when asked about this goes thus: According to OECD, health care in the U.S. costs about twice what Canadians pay. If the single-payer advocate is uncharacteristically articulate for a lefty, they will quote another OECD canard about life expectancy to show that we are paying more money, yet receiving worse overall care. As it happens, both of these talking points are meaningless. Canadians pay far more for healthcare than is commonly believed and life expectancy is useless in determining the quality of a healthcare system.

Let’s start with how much Canadians actually pay. The OECD arrives at its figures by the hopelessly simplistic method of dividing a nation’s total health care expenditure by its population. Thus, Canadians pay about $5,500 a head while we pay a little over $10,000 apiece for our system. But these figures are meaningless to actual Canadian families. What matters to them is how much they pay for coverage, via taxation. The Fraser Institute, a non-partisan think tank based in British Columbia, reports that the average two-adult family pays more than $12K annually. And it gets worse:

Canada really knows how to do health care inflation:

Here’s how the cost of coverage increased by family type:

And, like all social democracies, Canada punishes success. If your family is fortunate enough to fall in the top 10 percent of income earners, the bill for coverage is $39,123. Our soi-disant social justice warriors below the 49th parallel would most likely write this off as “taxing the rich.” But the average income of this decile is $292,063. Few of these folks will be shopping for houses near David Thomson’s shack. Nonetheless, their tax bill is $166,575 (57 percent). But not to worry, not all of the taxes go to health care. It only costs the average Canuck 23.5 percent of that to get on a waiting list:

In order to more precisely estimate the cost of public health care insurance for the average Canadian family in 2017, we must determine how much tax an average family pays to all levels of government and the percentage of the family’s total tax bill that pays for public healthcare insurance. In 2016/17, an estimated 23.5% of tax revenues (income) was spent on health care.

By now any reader will have noticed that single-payer isn’t cheap, even in the healthcare paradise of Canada. And none of the above covers the deadweight loss associated with the tax rates imposed in the great white north. Nor does it cover the amount of money Canadians pay to come down to the den of medical iniquity known as the United States. A lot of people residing above the 49thparallel develop ailments that cannot be ignored while they languish on a waiting list. As Sally Pipes, CEO and Thomas W. Smith Fellow in Health Care Policy at the Pacific Research Institute, writes:

I came to the United States in 1991, in part, to escape the single-payer system called Medicare, in my native Canada. A recent OECD study of nine developed nations showed that Canada was the only country that outright banned any private coverage for procedures deemed medically necessary.

Even the Commonwealth Fund, in a publication devoted to trashing U.S. health care, ranked the quality of Canada’s system right down there with the Great Satan, noting large percentages of seriously ill Canadians waiting months to see specialists. It even conceded — and this had to hurt — that Canada scored worse in this regard than the United States. And, if your condition carries even a whiff of electivity, forget about it. So, the Canadian single-payer system isn’t cheap and the care isn’t good. The best way to sum up is with Rudy Giuliani’s famous quip about Canadian health care:

“If the United States adopts socialized Medicine, where will Canadians go to get decent health care?”