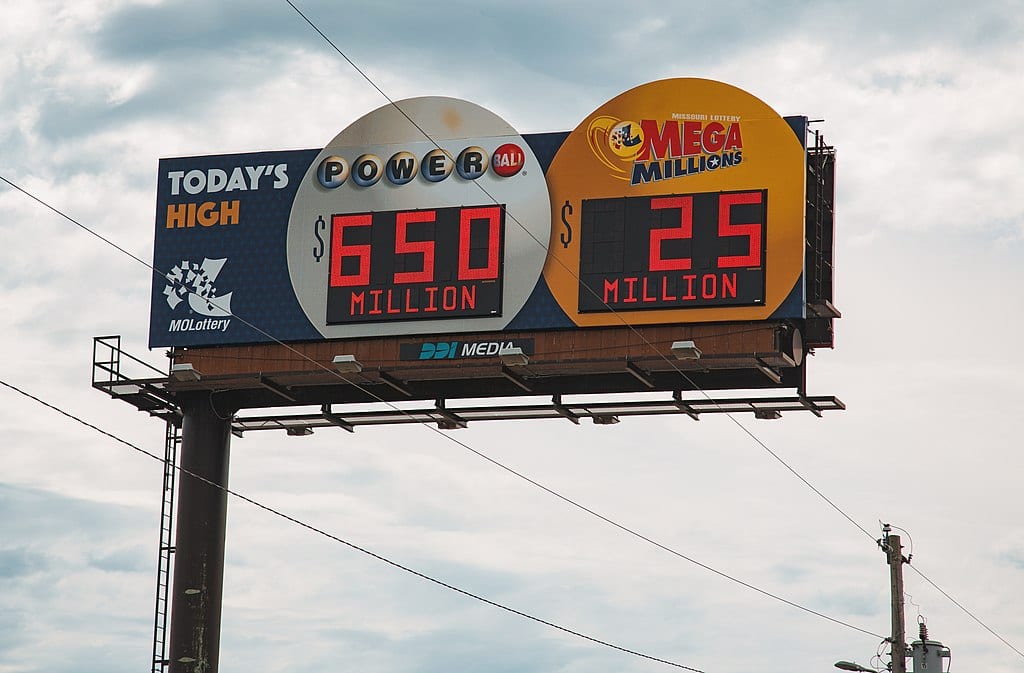 Democrats’ great expectations are transforming into more modest midterm realizations. Polls showing dwindling margins raise a question not thought for months: What if Democrats fail? Having raised the bar so high, going below it could have severe ramifications.

Make no mistake: Democrats will win midterm seats. That is the bonus parties get for not having the presidency. Only the most luckless fail to get this consolation prize.

However, Democrats have not simply been anticipating winning some seats. For months they thought Congress theirs. Now it appears clear the Senate will not be, and the House might not be either.

Like self-assured Powerball players, they mentally have been spending their imagined millions. In their mind’s eye, they have been sporting new wardrobes, driving new cars, and buying new houses.

And most of all, Democrats have been rehearsing telling off their boss. Telling him — one Donald J. Trump — that he now works for them. “Take this job and shove it,” does not begin to cover it.

Should this “fail” befall Democrats, expect the left to be outraged. This is no problem, because outrage is what they do best. However, what liberals do when they are outraged can be a problem for everyone else — especially Democrats.

No group accepts blame. When confronted with a political setback, each imagines the reason is because the effort did not conform enough to their way of thinking. No group does this more than liberals.

Partly the left’s refusal to accept blame is a self-defense mechanism. As America’s smallest ideological group, they could not otherwise survive. The difficulty in their predilection is that demanding things be more like them, means making things be less like the three-quarters of America who decide elections.

Expect liberals’ acting out to mean the Democratic leadership will be in danger. They will be deemed too old and out of touch. Expect Democrat moderates to be no less so — they will be called “too Republican.”

In short, liberals will be an even less governable minority. They will seek to accentuate what did not work in the midterms and direct it toward the even bigger prize of the presidential election. From imagining they did not win enough congressional seats because Democrats were not liberal enough, they will insist Democrats can win the White House by being more so.

And liberals will have two full years to sit and stew about it. If after two years of President Trump, imagine what frustration will build behind another “defeat” and two more years.

Like the self-deluded Powerball players, just winning “a few thou’” will not do. They cannot bring themselves to wear the same old duds, catch the bus again, or go home to their “fixer-upper.” And most especially, they cannot face showing up to work the next morning and having to say “yes sir, no sir” to the boss they have mentally fired a million times.

No! They will spend their now paltry seeming winnings on more lottery tickets. They will double-down. They will play even longer long-shots.

Had they come into the money some other way, it would have been a windfall. Instead they dangled millions before their own eyes. Damn those expectations, and even more those realizations. Democrats may find their road to ruin is not losing, or even winning, but in not winning enough to suit the left.

The author served in the Treasury Department and the Office of Management and Budget from 2001 to 2004 and as a congressional staff member from 1987 to 2000.