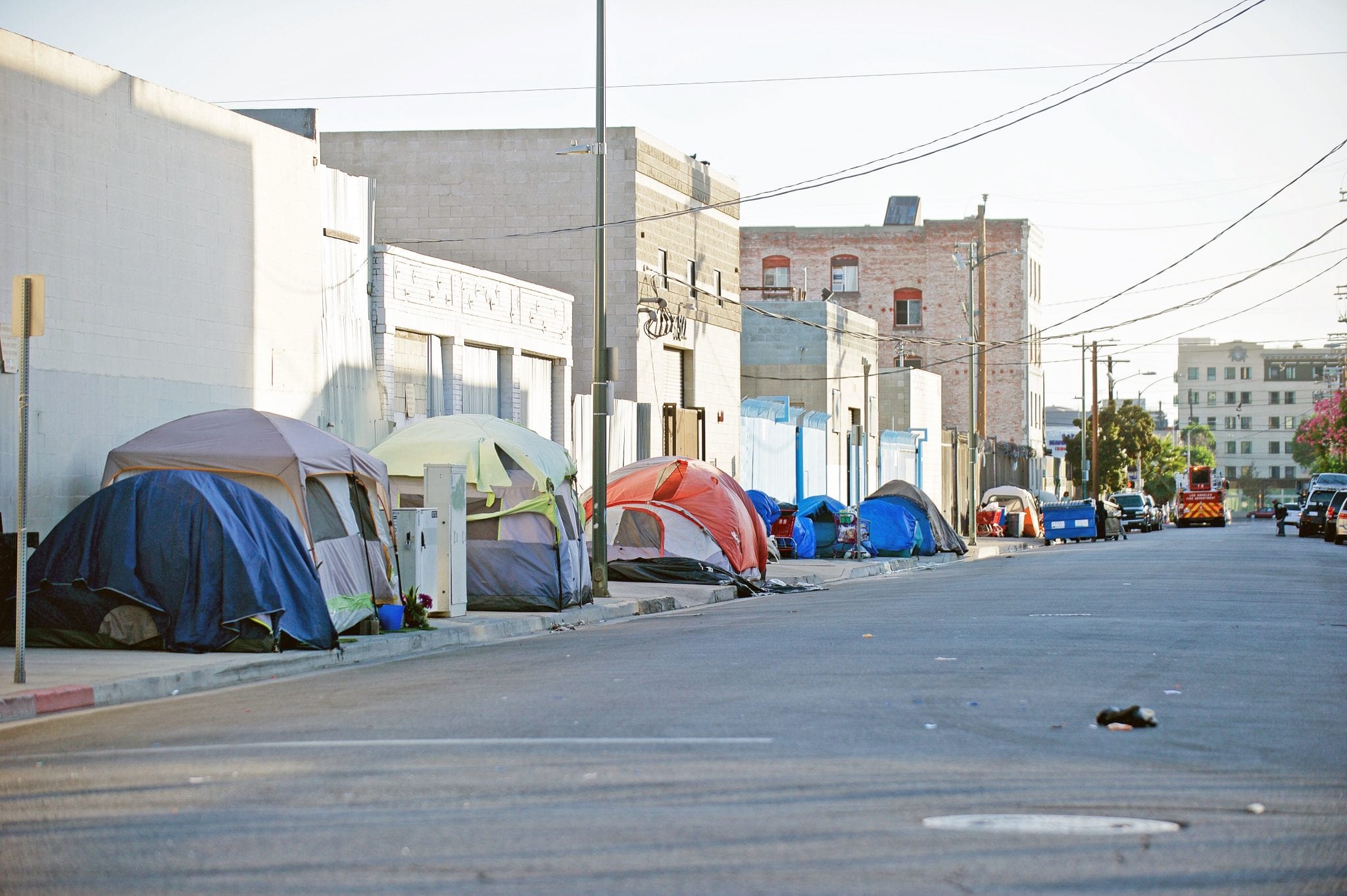 When I was a kid growing up in New York, California beckoned as an idyllic place of beaches, wine, wildflowers, and beautiful people. It was the land of “good vibrations,” “surfer girls,” and little “deuce coupes.”

I distinctly recall watching the Rose Parade from a cold couch in the winter of 1978, wondering where on Earth they had gotten all those flowers. Years later, after driving cross country in my 1992 Suzuki Samurai, I sat atop a sand dune in Malibu and thought I had reached paradise.

On a dark desert highway, cool wind in my hair
Warm smell of colitas rising up through the air*

There are parts of the Pacific Coast Highway that routinely move me to tears, particularly at sunset, when the evening tide bathes the beach heads in a brilliant palette of pink and vermillion. This is a place of astonishing beauty, but I’ve come to realize that it is also “a terrible beauty,” to quote W. B. Yeats.

Up ahead in the distance, I saw a shimmering light
My head grew heavy and my sight grew dim
I had to stop for the night.

After more than 20 years here, the landscape has changed. Rarely does a day pass when I do not encounter the genderless homeless and their dogs encamped at a traffic signal or in the littered brush at the edge of a parking lot. Errant shopping carts routinely make their way from local markets to freeway underpasses, where they function as the support columns for an endless tract of tent homes. Sleeping bags, plastic bags, poly tarps, and cardboard are the cooperative building materials of the street.

With a burgeoning homeless population of some 50,000, Los Angeles now boasts one of the largest unsheltered communities in the United States. It is a rough group of heroin addicts, prostitutes, the mentally ill, and folks who are simply down and out in Tinseltown.

There she stood in the doorway;
I heard the mission bell
And I was thinking to myself
“This could be heaven or this could be Hell”

According to the Los Angeles Times, the city’s homeless population has surged 75 percent in six years, and it’s evident everywhere. This notoriously hip, rich, and progressive place has an ugly underbelly of filth and disease. Residents walk their dogs with pet boots in downtown L.A., not because it’s trendy but to protect them from Hepatitis A, which has blanketed Skid Row. The unsightly settlements have become as much a part of the California scene as wet suits and board racks.

One UN housing official who visited homeless sites in both L.A. and San Francisco was so shocked by the conditions, she suggested that California was in violation of international human rights law. It’s an astonishing assertion for a state that is home to places like Atherton, where the median price for a house is upwards of $10 million and reserved exclusively for the likes of tech tycoons like Facebook COO Sheryl Sandberg and former Google CEO Eric Schmidt.

Her mind is Tiffany-twisted, she got the Mercedes Benz
She got a lot of pretty, pretty boys that she calls friends

It’s no secret that the “City by the Bay” is also littered with trash, needles, and feces. Other parts of the Golden State are plagued by gangs, drug trafficking, illegal immigration, child prostitution, and people smuggling. Violent crime in California has increased over the past two years, and in some cities, like Sacramento, murder, robbery and rape are rising at twice the national average.

How they dance in the courtyard, sweet summer sweat
Some dance to remember, some dance to forget

They livin’ it up at the Hotel California
What a nice surprise, bring your alibis

So I called up the Captain,
“Please bring me my wine”
He said, “We haven’t had that spirit here since 1969”

Clearly, the charade of inclusiveness has proven to be a brilliant disguise for political power. Caring more about those who “live in the shadows” than those who “live in the streets” has won elections. Politicking by identity has kept homogenous groups within their respective sanctums for maximum exploitation as the rush to the moral high ground has left countless Californians in the gutter.

Mirrors on the ceiling,
The pink champagne on ice
And she said, “We are all just prisoners here, of our own device”

Ironically, the Free Speech Movement was born in this state more 50 years ago. But in 2019, it has been choked off and muzzled. There is no healthy debate here — no passionate discourse, no differing opinions, and no democratic process. California is in the throes of the greatest economic, political, and public monopoly in the history of this country. And it’s failing miserably.

And in the master’s chambers
They gathered for the feast
They stab it with their steely knives,
But they just can’t kill the beast

As a conservative living in Los Angeles for the past 20 years, my vote has had little impact — and yet election after election I have religiously cast it, in the hopes that one day the partisan stranglehold will be broken. The dupe of victimization runs deep, however. The outrage mobs, the oppression orthodoxy, and the redistribution of sound judgment have kept all of us in shackles.

From a gallon of gas to a gallon of water, the cost of living is scandalous. We find ourselves in a grossly overpriced one-star hotel from which residents are checking out and leaving en masse — to Arizona, Nevada, and Texas to escape high taxes, unsafe neighborhoods, failing schools, a wall of debt, a pension crisis, and a political ruling class that has neither the guts nor the will to effect change.

Last thing I remember, I was
Running for the door
I had to find the passage back to the place I was before

The bright lights of family, civility, and entrepreneurship are flickering. Opposing voices are consistently cast into the wilderness, and even the Rose Parade doesn’t look or sound the same.

“Relax,” said the night man,
“We are programmed to receive.
You can check out any time you like,
But you can never leave!”

Ballot after ballot, proposition after proposition, the names and the dollar amounts change, but the policies stay the same — as the splendor of the cityscapes, the vibrance of the coast, and the allure of the once-beautiful rustic towns and communities slip into a steady chorus of deterioration, degradation, and decay.

“Welcome to the Hotel California….
We are all just prisoners here of our own device.”

The greatest tragedy, of course, is that it doesn’t have to be this way here — or anywhere else in America.