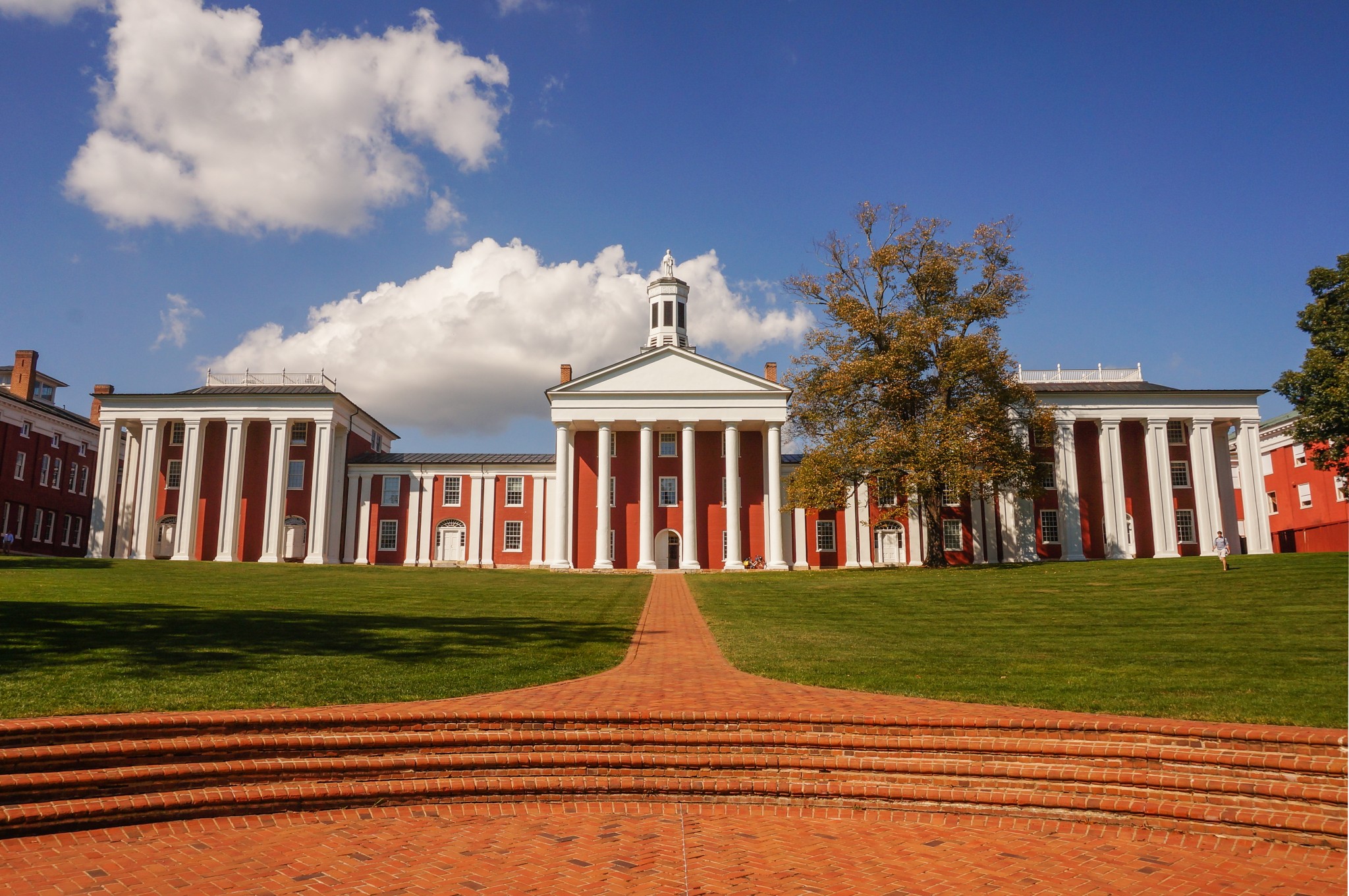 In 1951, a brash, young college graduate sent shock waves through the American establishment. Bill Buckley (Yale ’50) published his instant bestseller, God and Man at Yale. In what was to become Buckley’s well-known style, he laid bare the “extraordinarily irresponsible educational attitude” of his alma mater, Yale University.

In retrospect, it is clear this book launched a movement: modern American conservatism. Now, some 70 years later, this thin volume is still well worth reading and seems more pertinent than ever.

Buckley issued a full-throated cry for revolt against the establishment in defending what he defined as Christian individualism: “I believe that the duel between Christianity and atheism is the most important in the world. I further believe that the struggle between individualism and collectivism is the same struggle reproduced at another level.” After meticulously exposing how Yale’s curriculum had become riddled with a philosophy wholly antithetical to its cultural heritage, Buckley proceeded to overthrow the conventional notion of academic freedom. He insisted that parents and alumni had every right to demand that the university reinforce their basic values. He urged them, as the primary sources of Yale’s revenues, to make their voices heard.

While we’re in a bigger fight than Buckley even imagined, he would be pleased with the emerging response.

The response from Yale and the wider establishment was vitriolic. Buckley was pilloried in a series of Yale-sponsored articles as “a twisted and ignorant young man” and a racist. The prominent social critic Dwight Macdonald, a Yale alumnus, mused that his alma mater had “reacted with all the grace and agility of an elephant cornered by a mouse.”

With incredible prescience, Buckley identified, defined, and warned against the pernicious concepts of collectivism, atheism, and relativism that were undermining American education. His was a clarion call to action. If this course was not corrected, he predicted the demise of American culture. It was Buckley’s antidote, however, that most aroused the establishment: “My final point is that alumni and friends cannot support an institution that encourages values they consider inimical to the public welfare if they wish to be honest in their convictions and faithful to the democratic tradition.”

Well over a generation later, the educational establishment has consistently moved to the left, yet alumni and friends have contributed unprecedented amounts of money to underwrite the destruction of their own cultural values. This is a baffling contradiction, but there are signs that finally alumni are pushing back.

A prime example of the belated discovery of Buckley’s antidote can be found at Washington and Lee University. Founded in 1749, W&L has a history inextricably intertwined with American history. Founded by hardy Scotch-Irish settlers in the Shenandoah Valley of Virginia as Augusta Academy, later renamed Liberty Hall Academy, it became Washington College as a result of a large bequest from George Washington, and, after the Civil War, Robert E. Lee served as president until his death. A long list of distinguished graduates have contributed to all aspects of American life.

In the wake of the Charlottesville riots in 2017, W&L found itself in the center of public debate. Fostered by a new president recently imported from Williams College and an activist-led faculty, demands to rewrite the university’s history were made to the Board of Trustees. This expanding list of demands includes changing the university’s name, renaming Lee Chapel and other historic buildings, abolishing Founders’ Day, removing portraits of generals Washington and Lee, eliminating the founders’ pictures from all university diplomas, and producing a politically correct account of university history. The Board’s response to date has been quite timid, satisfying neither side. As the battle for the future of the university has raged on, a most encouraging, grassroots — and “Buckley-esque” — response has emerged from alumni and friends.

An organization known as The Generals Redoubt (TGR) was formed in 2018. This group of alumni, parents, and friends has actively challenged the revisionists and is responding as Buckley had long ago hoped they would. TGR’s campaign was instrumental in the W&L Board’s recent rejection of faculty demands to change the university’s name. TGR has attracted over 9,700 followers. While alumni giving to W&L is down, TGR has raised over $1,000,000. Encouragingly, alumni groups at Davidson College, University of Virginia, VMI, Yale, University of Texas, and other colleges are now emulating this model.

On July 5, 2021, TGR announced a “vote of no confidence” in the current president and administration of W&L. TGR President Tom Rideout condemned the administration’s attempt to destroy “the history, culture and values of one of the finest small liberal arts colleges in the United States.” He added, “The alumni and benefactors are responding in the only way they know how — they are voting with their protests and their wallets.”

While we’re in a bigger fight than Buckley even imagined, he would be pleased with the emerging response. If American education is to be saved, it will be as a result of the major course correction advocated by The Generals Redoubt and its emulators, who represent the values of alumni and parents.

Thank you, Bill Buckley, for pointing the way.

Garland S. Tucker III, retired Founder/CEO, Triangle Capital Corporation, and author of The High Tide of American Conservatism: The 1924 Election and Conservative Heroes: Fourteen Leaders Who Shaped America, Jefferson to Reagan. He is a graduate of Washington and Lee University, B.S. 1969.