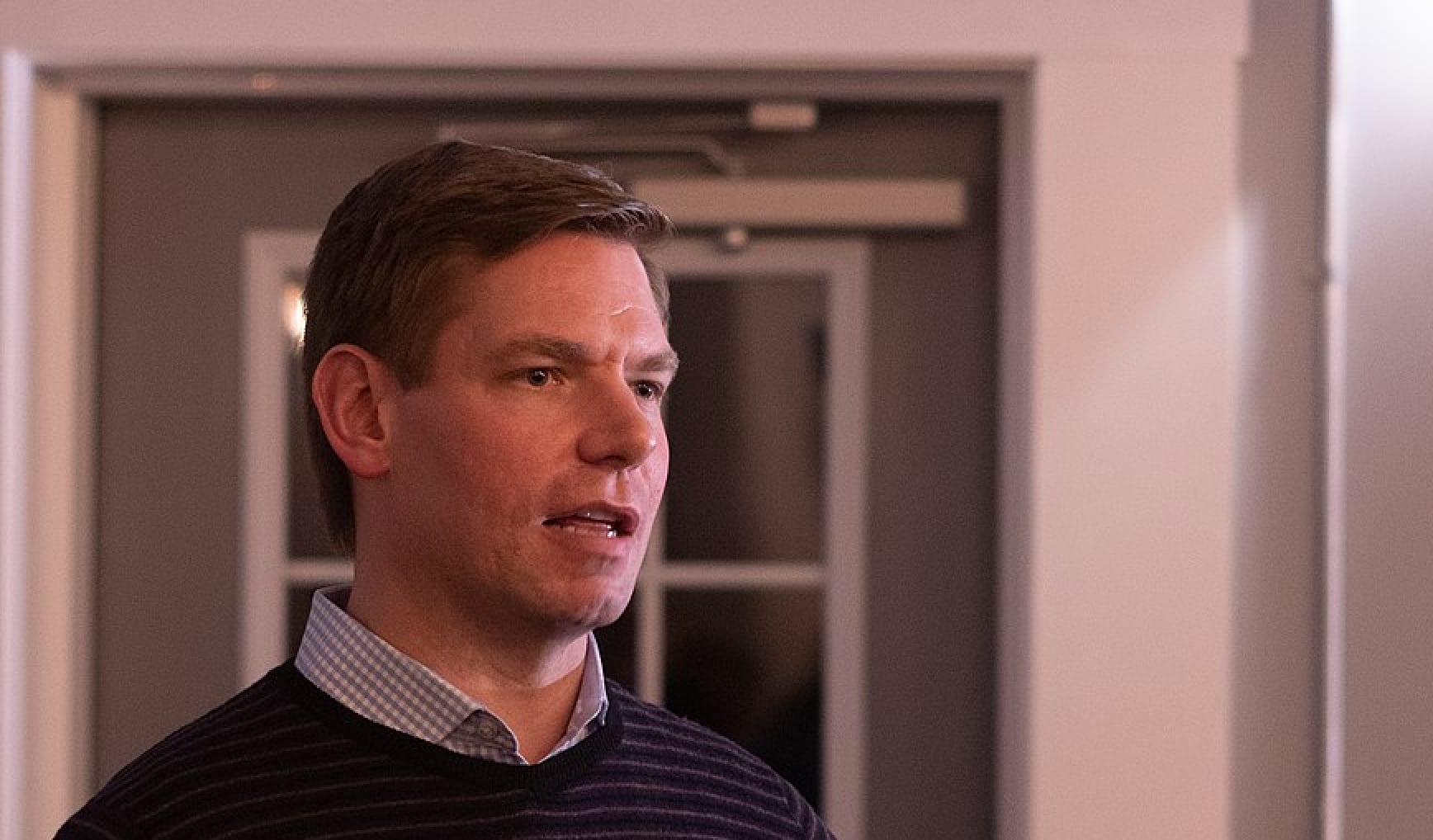 Congressional Democrats are committing a grave political blunder by continuing to push Russia conspiracy theories and insinuating that Attorney General William Barr is perpetrating a cover-up by complying with the law in his handling of the Mueller report. In addition to the special counsel probe, which produced no evidence of collusion or obstruction of justice by the Trump campaign, there have been two congressional inquiries that also failed to find proof of malfeasance. Several polls conducted since the Mueller probe ended suggest that most Americans believe the President is innocent of wrongdoing and that the Democrats are merely playing politics.

A Harvard CAPS/Harris poll, for example, found that two-thirds of registered voters want Congress to accept the special counsel’s finding and forego any further investigations. The survey of 1,437 registered voters, which was first reported by the Hill, asked respondents the following question: “Should the Democrats in Congress accept the finding of the special counsel or contest the finding and do another investigation?” No fewer than 68 percent of the voters answered, “Accept finding.” The survey also found that 64 percent of voters are themselves willing to accept the conclusions reached by the Mueller report, and 61 percent personally agree with them.

Another poll conducted on behalf of CBS News found that a majority of Americans believe the Mueller probe was a political hit job. The survey asked 1,002 adults, “Do you think the investigation into possible dealings between Trump associates and Russia was justified, or was the investigation politically motivated?” Fully 54 percent answered, “Politically motivated.” Predictably, CBS buried this datum deep in its article on the poll. Still, the Harvard CAPs/Harris and CBS polls confirm that the public agrees with President Trump that it was all a “witch hunt.” Yet another poll confirms that most voters are saying enough is enough:

A new Rasmussen Reports national telephone and online survey finds that just 31% of all Likely U.S. Voters think congressional Democrats should do their own investigation even though the Mueller probe has failed to prove that the Trump campaign colluded with the Russian government. Sixty-one percent (61%) say Democrats in Congress should move on to other issues.

In light of these indications that the electorate is suffering investigation fatigue, the Democrats should use the Mueller report to rid themselves of a dog that not only won’t hunt but which may come back to bite them in their collective posterior. Lindsey Graham, the Chairman of the Senate Judiciary Committee, has vowed to dig into possible abuse of the Foreign Intelligence Surveillance Act (FISA) to launch the Russia probe. Justice Department Inspector General Michael Horowitz is already investigating possible misconduct related to FISA warrants. And Rep. Devin Nunes (R-CA) says he is planning to submit criminal referrals to the Justice Department.

It’s unlikely that the Democrats will emerge unscathed from the combined scrutiny of the Senate Judiciary Committee, the Inspector General, and the criminal investigations resulting from Rep. Nunes’ criminal referrals. Yet they continue to draw attention to themselves by making weird, unsubstantiated claims. A day after the Mueller report was released with no evidence that the Trump campaign colluded with the Russians, Rep. Adam B. Schiff (D-CA) told the Washington Post, “We will continue to investigate the counterintelligence issues. That is, is the president, or people around him, compromised in any way by a hostile foreign power?”

Schiff, terrifyingly, is the current Chairman of the House Intelligence Committee and his continued advocacy of such irresponsible inquiries prompted the Republican members of that committee to demand his resignation. The President has also suggested that he resign, and Donald Trump, Jr. labeled him “the leader of the tinfoil hat brigade.” Lindsey Graham echoed this theme: “He’s getting into conspiracy land and acting like an Oliver Stone type figure.” Despite the evidence that Chairman Schiff has got a screw loose upstairs, House Speaker Nancy Pelosi came to his defense with this howler: “I’m so proud of the work of Chairman Adam Schiff.”

And Schiff is by no means the only remaining member of the Democratic “delusion caucus.” Rep. Eric Swalwell (D. Calif.) recently held forth on Trump thus: “Just because he’s not been criminally indicted for collusion doesn’t mean he has not conducted colluding behavior with the Russians.” Using Swalwell’s logic, anyone in the U.S. not indicted for collusion is potentially guilty of this crime. According to Rep. Maxine Waters, Trump’s very denials render him guilty, “He’s been saying ‘No collusion, no collusion, no collusion,’ over and over.… This is not the end of anything.” By this logic, he can be impeached if he denies kidnapping the Lindbergh baby.

Back on Earth, a poll conducted for NPR shows that a majority of Americans are satisfied with Mueller’s findings, including a majority of Independents. This last point is what should get the attention of sane Democrats, assuming there are any left. Predictably, Republicans were happy with the results, and most Democrats are disappointed (imagine what it must be like to be so infected by TDS that you hoped the President was a foreign agent). NPR puts a lot of emphasis on the public’s alleged desire to see the full Mueller report (like they’re really going to read 300 pages of tedious legalese) but the following passage carries a lot of information for Democrats:

At the same time, 56 percent said Mueller conducted a fair investigation, and 51 percent said they were satisfied with it. That included 52 percent of independents who said they were satisfied with the investigation. It’s one of the rare questions in the first two years of the Trump presidency in which a majority of independents sided with Republicans instead of Democrats on a subject.

All of which means that, if the Democratic leadership expects to hold their House majority in 2020 — let alone win back the Senate and the White House — they had better come up with a platform that goes beyond, “Trump is the Manchurian candidate.” After two years they have failed to sell the voters on Russian collusion, and William Barr is obviously not engaged in a cover-up. Meanwhile, the President’s successes are mounting up and his rallies are more successful than ever. He will still be here in 2020 and he is already defining the Democrats as the party of politicized investigations and socialism. The voters are increasingly inclined to agree.