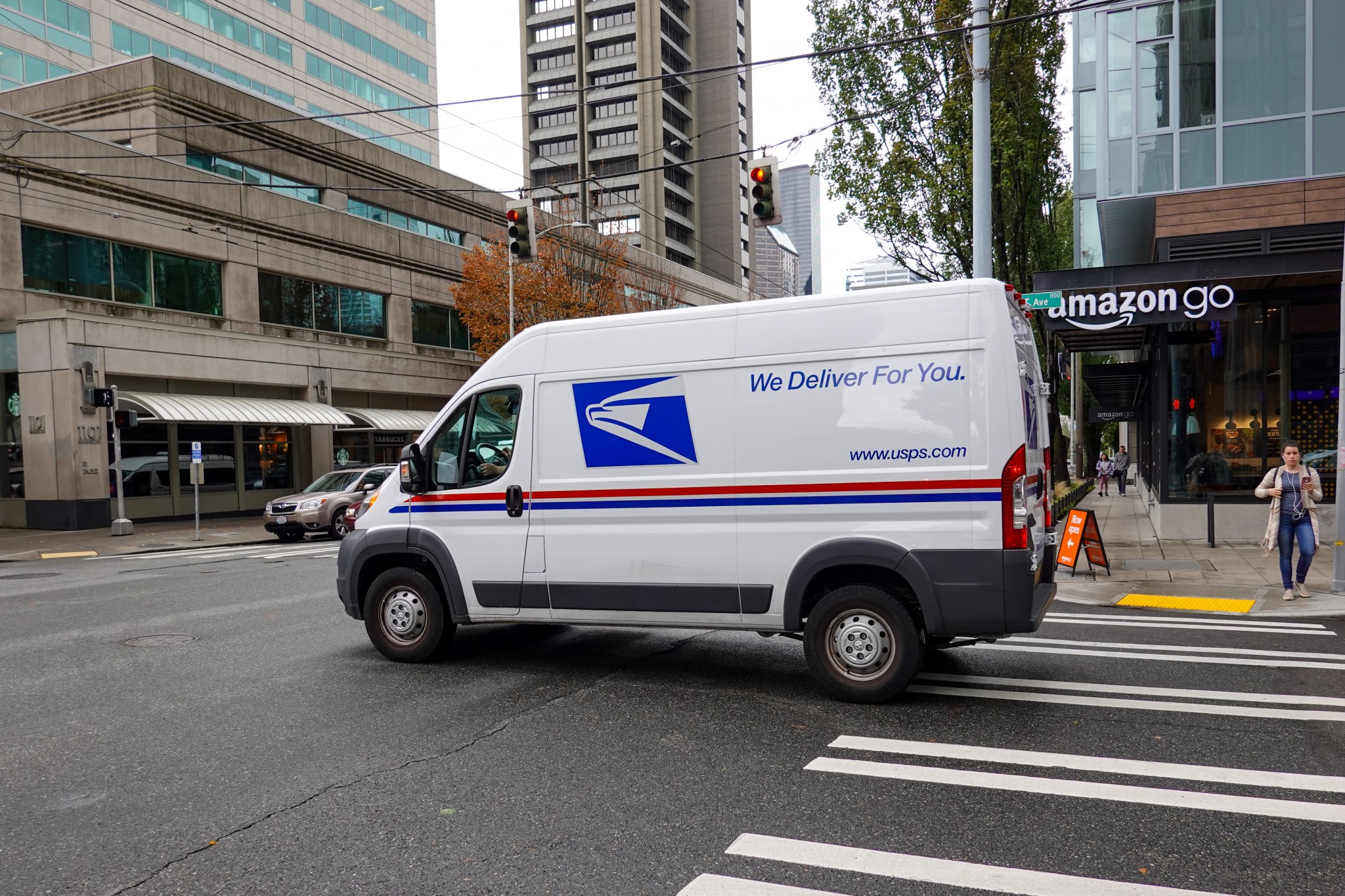 The USPS is a business in trouble. Imagine you are running a business and that business has had some setbacks.

You can slow down some payments to some of your vendors, maybe even skip a few, to try to allow time to recover. But you also know that if the business doesn’t overcome whatever is preventing profitability, then skipping on those bills will not do any good.

That’s basically where the Postal Service stands now. It has lost $70 billion since 2010 and just recorded a $3 billion loss in the third quarter of this year. Since the Postal Accountability and Enhancement Act of 2007, it has been required to pre-fund its pensions and retiree health benefits.

It hasn’t actually made a payment on this since 2011, but it is a part of the sea of red ink, and those working on this in Congress believe if they take away that requirement, all will be well with the Postal Service’s finances. That’s wishful thinking.

Congress included the prefunding provision because it feared that otherwise the Postal Service, which is responsible for breaking even on its own, eventually would seek to dump its pension and retiree health benefits expenses on the taxpayers.

Sure enough, that’s what the Postal Service Reform Act now before Congress would do. The legislation, which has bipartisan support in both houses, would absolve the Postal Service from paying for its employees’ pensions and retiree health benefits by forcing them into Medicare.

That may make the balance sheet look better temporarily, but it will mean taxpayers are now picking up the retiree expenses for 600,000 employees who work for what is supposed to be an independent agency. And it doesn’t address what prevents the Postal Service from making profits — which is that it can’t identify what it costs to deliver the services it sells.

Not only that, another provision in the legislation would make it even harder for the Postal Service to identify and address what keeps it from profitability. Section 202 of the Postal Service Reform Act reads: “the Postal Service shall maintain an integrated network for the delivery of market-dominant and competitive products. Delivery shall occur at least six days a week, except during weeks that include a Federal holiday or in emergency situations, such as natural disasters.”

The six-days-per-week provision lashes the Postal Service to a delivery obligation that many see as not so necessary in 2021 but probably is politically necessary.

But the most harmful provision is the one about the integrated network. The root of the Postal Service’s fiscal problems is that it has not properly apportioned costs among its competitive products, such as package delivery, and its market-dominant products — those which Congress gives it monopoly protection — such as first-class mail.

This may seem like inside baseball, but if the Postal Service continues to avoid properly assigning expenses to its operations, then it will never understand what is preventing profitability.

The result now is that customers of the market-dominant products subsidize customers of the competitive products. For instance, the Postal Service is updating its fleet after decades of using the Grumman LLV — Long-Life Vehicles.

It is in the process of acquiring those 165,000 Next Generation Delivery Vehicles that are larger to accommodate the substantial increase in package delivery the Postal Service is now enjoying. On top of that, the legislation would require that 75 percent of these new trucks be electric powered and would authorize $8 billion to convert diesel trucks to electric.

Other shippers take issue with this. A formidable competitor — the one with the most extensive delivery network in the country — has its costs subsidized by captive customers of products with monopoly protection.

Federal employees have issues with it too. Under the proposed legislation, employees who do not opt into Medicare Part B would remain in the Federal Employee Health Benefits Program. Given those outside of Medicare are more expensive to cover, premiums for federal employees outside the Postal Service could see their premiums rise.

Postmaster General Louis DeJoy supports the legislationand said it is all he will need from Congress to enact a 10-year plan to return to close the gap — he admits his plan would not produce profitability. He intends to ask for permission to slow delivery times so the Postal Service can ship less mail on airplanes, which are more expensive. He’s also redesigning the workflow at Postal Service facilities to maximize efficiency and reduce extra trips.

The Postal Service is not leaving the package delivery business. Its delivery network is an asset that should be exploited.

But until the Postal Service does the serious work of determining what it costs to deliver competitive products — products for which there are numerous other private competitors — vs. those over which it holds a monopoly, it never will know its true costs.

And until it knows its true costs, neither taking away its health and pension funding requirements nor enacting the Postmaster General’s efficiency plan will be enough to produce profitability.