California Watch,Top Story Anti-Trump Elites,Housing Unmasking the Latest Leftist Conspiracy: Housing - The American Spectator | USA News and Politics
Menu
California Watch
Unmasking the Latest Leftist Conspiracy: Housing
Scare-mongers argue that America is being bought up by “shell companies,” but it only showcases their anti-corporate ideology and lack of real-estate knowledge. 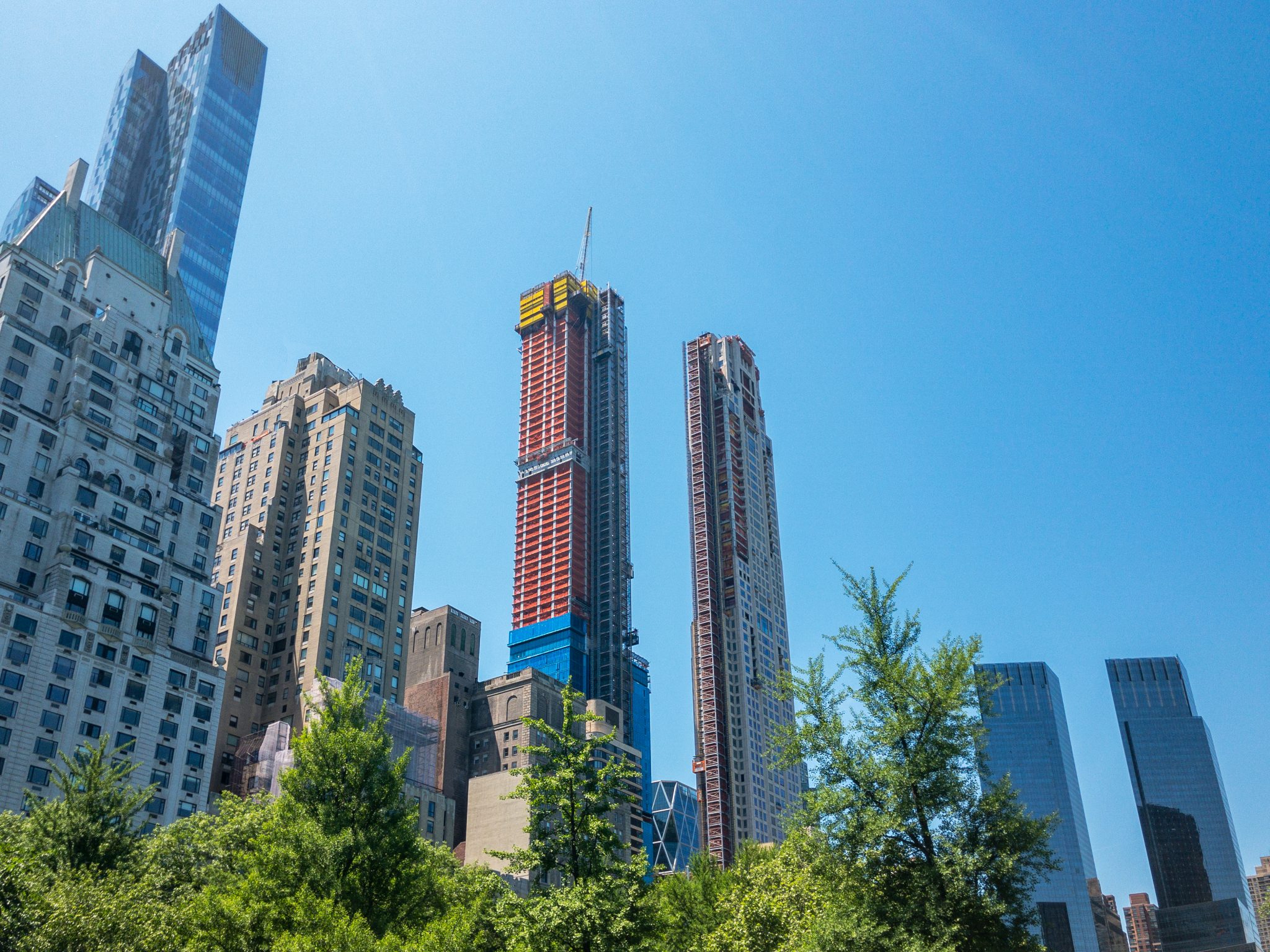 Nothing gets progressives worked up more than a good conspiracy theory involving corporate greed and evildoing, but the latest one spreading through the left-of-center blogosphere is so patently ridiculous it’s hard to know where to begin debunking it.

It involves America’s housing market. In liberal-run states in particular, housing prices have soared and affordability levels have fallen. The causes, as I’ve documented for The American Spectator, involve the usual suspects: excessive land-use regulations, rent controls, taxes, impact fees, and lawsuit-generating environmental rules that reduce supply by driving up the cost of building. In other words, the government reduces supply and can’t figure out why the rent is too damn high.

But the newest chilling housing-related problem, according to a widely circulated investigative report by Aaron Glantz in Reveal News (a public radio program), is that “America’s cities are being bought up, bit by bit, by anonymous shell companies using piles of cash.” Glantz is the author of a book with an overwrought and gargantuan title that gives away his point of view: Homewreckers: How a Gang of Wall Street Kingpins, Hedge Fund Magnates, Crooked Banks, and Vulture Capitalists Suckered Millions Out of Their Homes and Demolished the American Dream.

In his latest piece, Glantz bemoans that “modest single-family homes, owned for generations by families, now are held by corporate vehicles with names that appear to be little more than jumbles of letters and punctuation.” Even worse, “new glittering towers filled with owned but empty condos look down over our cities, as residents below struggle to find any available housing.”

His evidence is that an increasing portion of properties are owned by LLC, LLP, LP, or shell companies. Many of them are purchased with — hold the presses — cash. He quotes an attorney and bank examiner who compares the situation to post-Soviet Moldova, with “oligarchs running wild, stashing their gains in buildings.” Don’t worry, though: Reveal is suing the U.S. Treasury Department demanding to know the names of these properties’ owners who bought with cash.

Before we start worrying about oligarchs kicking granny to the street, let’s consider a few facts. For starters, the report found that 92 percent of rental properties were owned by individuals in 1991 and that fell to 74 percent in 2015. It also revealed that 25 percent of all residential property purchases are now cash transactions, although it doesn’t provide much context for the number. It’s unclear how quickly this percentage is growing.

It’s odd to need an investigation to learn what any real-estate attorney, Realtor, accountant, or investor will explain. People increasingly use LLCs, for instance, to purchase rental properties because it provides them with tangible benefits. Creating a corporation provides liability protection. As Realtor.com explains, “if you own your home in an LLC, then the lawsuit can only name the LLC, and the only assets that can be used to pay off the suit are those assets held in the LLC.” It can provide tax benefits. Obviously, real-estate investors — including mom-and-pop investors — are just trying to protect their personal assets when they make a business investment. They often like to shield their personal information, but tenants aren’t really dealing with “secret landlords.” They have leases with companies responsible for managing the properties.

Furthermore, large multi-family apartment complexes in pricey cities can cost tens of millions of dollars, which means large investment groups and corporations, rather than individuals, are the ones who can afford to buy them. These often are financed by cash. Even small investors often use cash, given how hard it is to get a loan on commercial properties. Often, they sell one property and use the proceeds to buy another. It has more to do with the nation’s tax and liability laws than anything nefarious.

In July, the New York Times reported that “buyers of condominiums on the so-called billionaires row in Manhattan were using limited liability companies, known as LLCs, to hide the identity of the properties’ owners. In 2016, ‘60 Minutes’ captured lawyers on hidden camera offering to help move funds with questionable origins through a maze of shell companies.” The first situation has nothing to do with the second — and the feds have plenty of ways to deal with money laundering without destroying a simple means for Americans to buy property.

It doesn’t matter what type of entity owns a property. It’s not as if these “shell companies” are buying them and hoarding them. They are buying them and renting them out to tenants. If progressives hadn’t screwed up the biggest cities’ housing markets and created a shortage, there would be little concern that these big buyers are crowding out first-time buyers. In low-regulation housing markets, there’s plenty of inventory to go around.

In an interview on Pacifica radio, Glantz talked about a small house in Southern California that had been owned by a family for 30 years that “was foreclosed on by Steve Mnuchin’s bank, and it was sold on the courthouse steps” to a company. Then, “the person who had been living in the house … ended up paying thousands of dollars in rent to this shell company.” OK. “Through meticulous research as an investigative reporter,” Glantz said he was able to trace the company to Donald Trump’s best friend and, well, you get the gist of it.

I’m sorry, but if you own a home and fail to make payments on it, it will eventually be foreclosed upon — and you will be stuck paying thousands of dollars in rent to the new owners, regardless of how long your family had lived in it or whether it’s a corporation or not. All banks operate this way, and if they didn’t, none of us would be able to get a mortgage for obvious reasons. It’s not a surprise that a friend of President Trump might invest in real estate.

There are plenty of reasons to hammer Wall Street financiers in terms of subsidies and bailouts, but it’s bizarre to be upset at investors for, well, investing in things and then foreclosing on properties if the owners are in default. Such critiques come down to some inchoate dislike of corporations. Throwing around loaded terms such as “Steve Mnuchin’s bank,” “secret landlords,” “shell companies,” and “buying up America” might resonate with the progressive grassroots, but it says absolutely nothing about what’s ailing America’s housing markets.