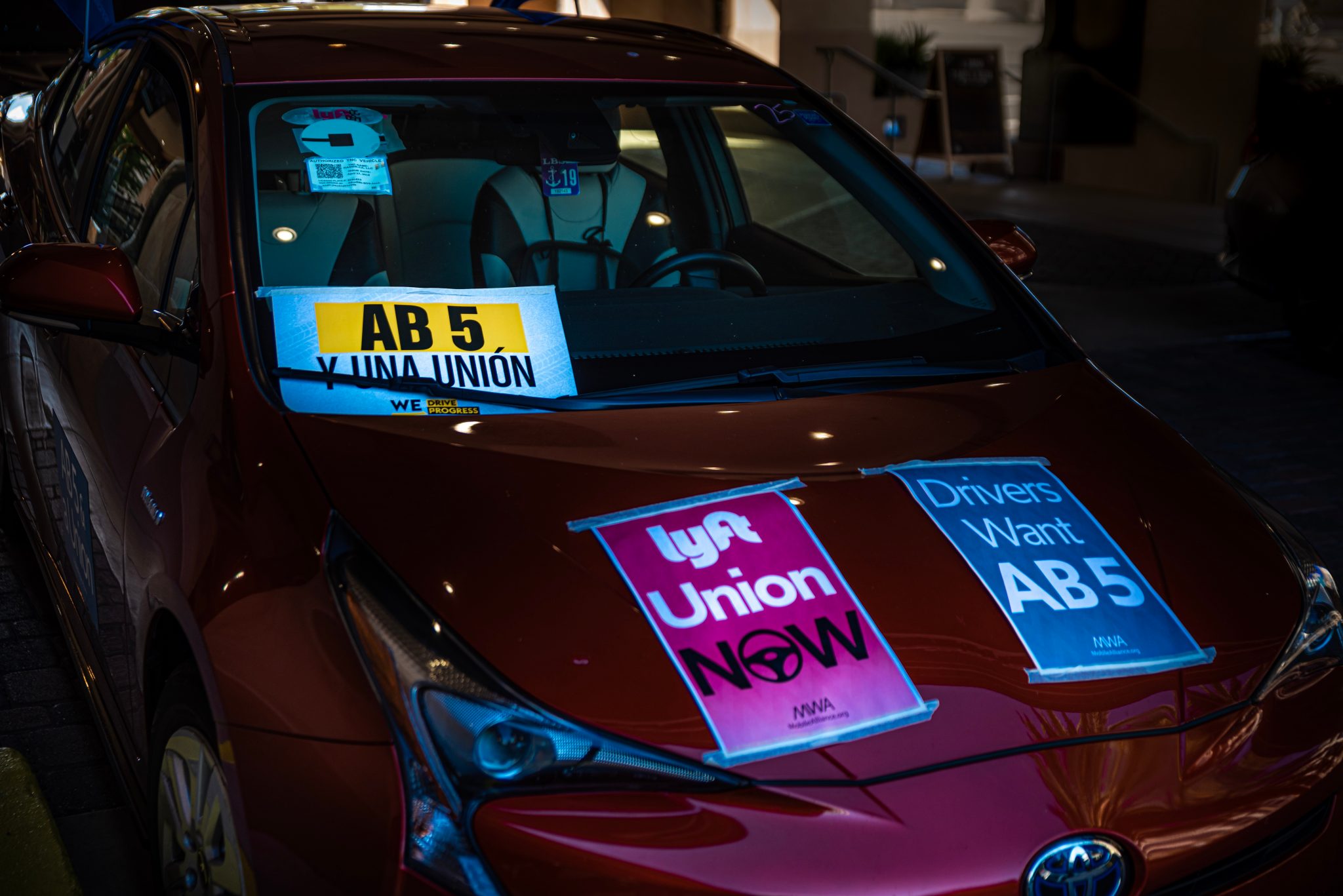 If it walks and talks like a duck, as the saying goes, you can be reasonably sure it’s a duck. The same could be said of “worker centers,” which talk like unions, try to organize workers like unions, and engage in politics like unions.

These “non-union” labor organizations have been around for years and are now redoubling their efforts to take advantage of the COVID pandemic to try to organize gig entrepreneurs.

Their tactics remain the same as unions. They attack companies though public relations campaigns and bring political pressure so they can organize workers that traditional labor unions can’t.

Gig workers cannot be organized because they are not traditional employees the law allows to be organized, or simply because these workers (or independent contractors) simply do not want a union.

Members of Congress have sent multiple letters to the Department of Labor inquiring if these centers should follow the same laws as traditional unions.

For instance, a 2018 letter to the Department of Labor (DOL), by Reps. Virginia Foxx and Tim Walberg, noted that “worker centers have become front groups controlled by big labor special interests [operating] outside of the legal requirements” of federal labor transparency laws administered by DOL.

Many of these worker centers receive significant funding from unions and have union officers on their boards.

In Seattle, the worker center called Working Washington has received “substantial funding from the SEIU” (Service Employees International Union), as documented by Max Nelson of the Freedom Foundation. This SEIU-financed worker center is one of the main groups on the West Coast attempting to organize people using gig platforms to make a living or subsidize their income.

True to worker center form, Working Washington is using political pressure to change laws and get a foot in the door to organize gig entrepreneurs. Recently, they successfully pushed a city ordinance to add a $2.50 premium per stop for gig delivery shoppers. The legally questionable ordinance mandated that service areas and fees could not be modified, essentially trapping gig companies in the city.

This Seattle-based worker center was also instrumental in pushing SEIU’s national “Fight for 15” effort. Fight for 15 staged massive protests against fast food companies and put their backs into political pushes to raise the minimum wage to $15 an hour.

Both SEIU and Working Washington supported California’s disastrous Assembly Bill 5, which categorizes most independent contractors and gig workers as traditional employees so they can be unionized. Even the bill’s sponsor admitted that “freelancers lost substantial income” because of this.

The unions, and their worker center front groups, have a clear strategy in this and other campaigns: demonize employers, discourage customers from using their services to harm their bottom line, and tie their hands with laws that have unionization exemptions or can go away if the companies play ball.

But while these worker centers are busy making promises to those they wish to organize, many firms, from traditional companies to the new gig ones, are already taking care of those with whom they work.

Among other familiar names, Target, Lowes, Walmart, and Dollar General have all doled out bonuses and better pay for employees.

Shipt has voluntarily instituted a policy to provide two weeks of financial assistance to its shoppers if they get COVID-19. GrubHub announced it would offer “pay adjustment to help with medical expenses and loss of income.”

Proposed congressional legislation such as Rep. Carol Miller’s (R-W.V.) Helping Gig Economy Workers Act would make it easier for gig companies to provide benefits to the worker-entrepreneurs using their platforms.

The Department of Labor could use current law to ensure that worker centers, walking and talking like unions, are held to the same regulations as unions. Or Congress could make it clear that the laws of unions ought to apply to their front groups as well.

F. Vincent Vernuccio is President of Institute for the American Worker.