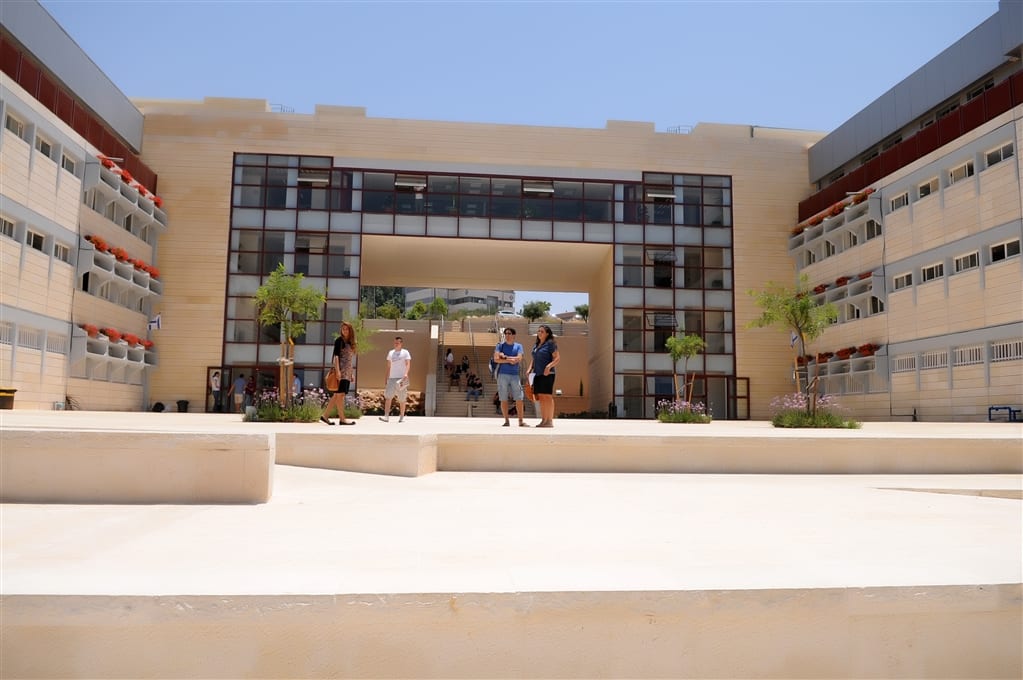 Eliyahu Shaviro is the mayor of Ariel, a city council in Samaria (which, together with Judea, comprises Judea and Samaria, also known in the United States as the “West Bank”) with a population of about 20,000 people. He moved to Ariel in 1987, served as Ariel’s head of security from 2003–07, and has been mayor of Ariel since 2013. I interviewed Mayor Shaviro on his take on the Trump administration’s proposed peace plan between Israel and the Palestinians. This is a follow-up to my interview with Oded Revivi, the mayor of Efrat, on the same topic.

Steve Postal: Why did you first want to become mayor of Ariel?

Eliyahu Shaviro: For most of my adult life, I was an army man. I never once thought about working in a political position, certainly not as the mayor of a city. When I retired from the army, with the rank of lieutenant colonel, I began to work in Ariel as head of security. In this position, I learned a lot about municipal affairs and the needs and problems of the community. People whom I met and worked with encouraged me to run for mayor. I followed their suggestion and am now honored to be the mayor of Ariel.

Postal: As mayor, did you ever believe that you would see a serious peace plan with the Palestinians, or did you see the political relationship between Israel and the Palestinians as an ongoing, intractable conflict? 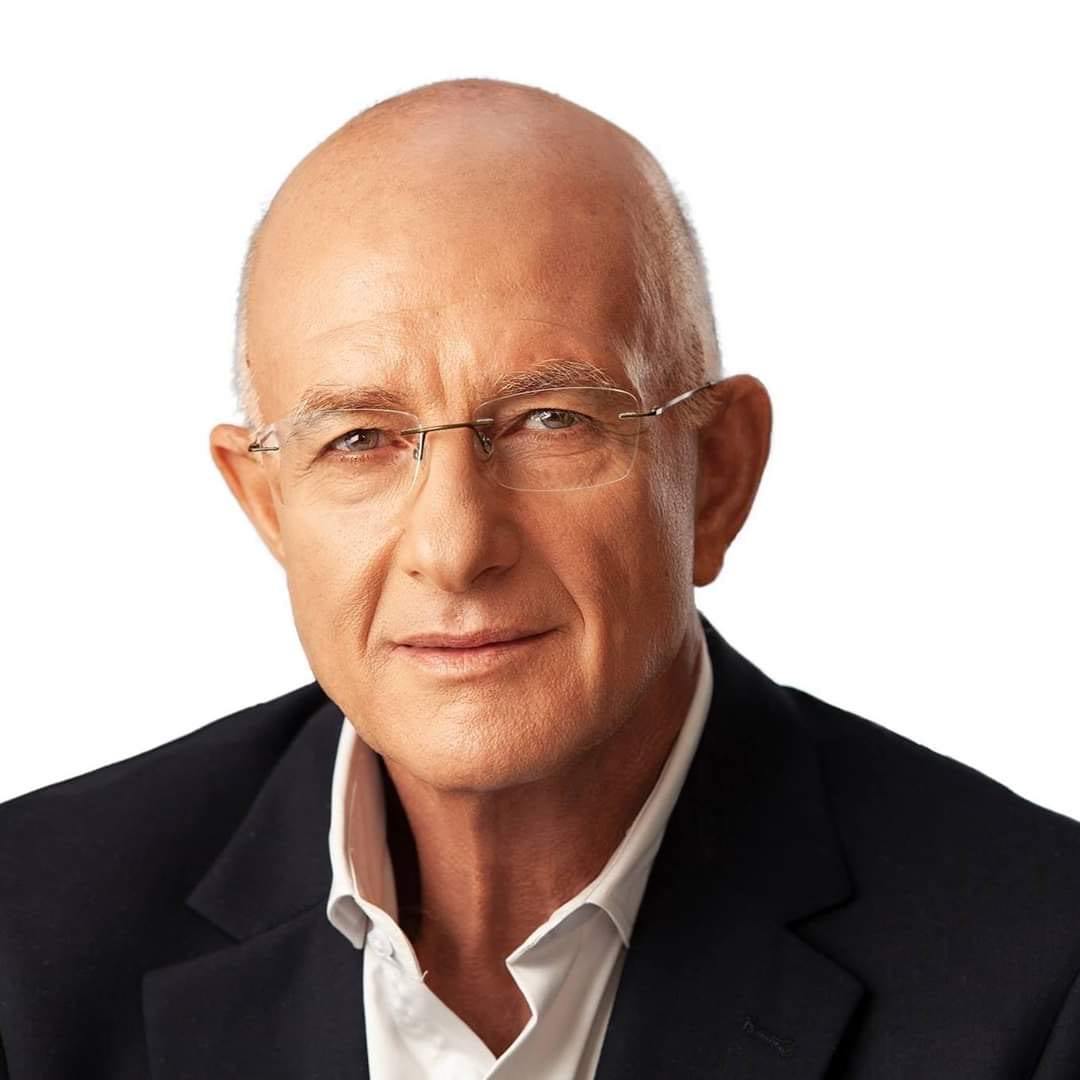 For this reason, at a municipal level, Ariel strives to create steps for true coexistence between Jews and Arabs. I firmly believe that industry and employment can build bridges between us. Ariel University, which has 16,000 students, will have a new medical center that once finished will serve both Israelis and Palestinians. The Ariel Industrial Park employs about 6,000 Palestinians along with 2,000 Israelis. There, Palestinians have real jobs, including managerial and engineering jobs. Israelis and Palestinians work side by side, and Palestinians make the same wages as Israelis, which is unlike those employed in the Palestinian Authority.

Postal: Following President Trump’s release of his peace plan to resolve the Israeli–Palestinian conflict, you and six other mayors in Judea and Samaria recently came out in support of the plan, while others have opposed it. Why are people in Judea and Samaria seeing this differently?

Shaviro: There are many more than seven mayors that support the Trump administration’s plan. Judea and Samaria are composed of a wide variety of leaders and people, and they have many different opinions. But we all have a shared goal in applying Israeli law to Jewish communities in Judea, Samaria, and the Jordan Valley and recognizing the fact that these communities are indisputably a part of Israel. But we of course have different approaches in how we would like to achieve that goal.

Postal: Why is this plan good for Ariel and good for Israel?

The Trump administration’s plan is the first time in history when the United States recognizes Jewish sovereignty in communities in Judea, Samaria, and the Jordan Valley as coming from an inalienable right of Jews to live in their homeland. It is the first peace plan in which the United States recognizes an undivided Jerusalem as the capital of Israel. It is also the first plan that sufficiently takes into account Israel’s security concerns.

Postal: The Trump administration has recently stated it would not support annexation before a joint U.S.–Israel committee decides on what land Israel can annex and before Israel’s March elections. Where do you stand on this development?

Shaviro: I am confident in Prime Minster Benjamin Netanyahu. I know the prime minister is interested in applying Israeli sovereignty over the Jewish communities in Judea, Samaria, and the Jordan Valley. It is crucial that we maintain a good relationship between Israel and our greatest friend and ally, the United States.

Postal: Do you have the same amount of faith in both Benjamin Netanyahu and Benny Gantz at implementing annexation in the event that either of them wins the election?

Shaviro: Ariel is in the public consensus. This means that everyone throughout the political spectrum in Israel recognizes that Ariel will forever be a part of Israel. I am sure that Prime Minister Netanyahu will be the one to declare sovereignty of Judea, Samaria, and the Jordan Valley

Postal: Palestinian Authority President Mahmoud Abbas has pledged a “diplomatic intifada” against the peace plan, and there are reports of an escalating Israeli–Palestinian trade war. There has been a series of terrorist attacks in Israel recently. What effect, if any, do these have on the chances of the peace deal’s success?

The author would like to thank Mr. Eliyahu Shaviro for participating in this interview.