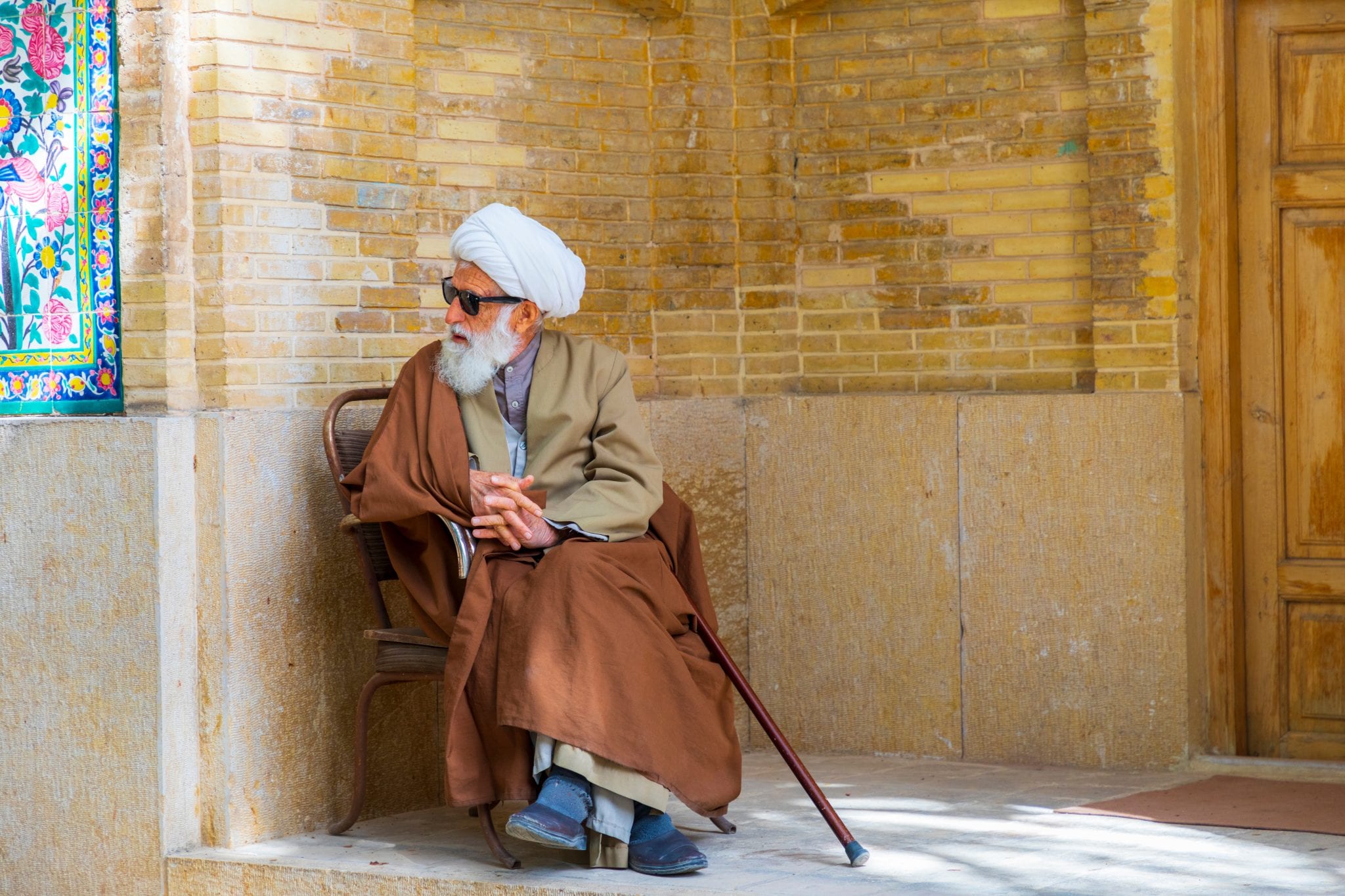 President Donald Trump’s recent firing of his national security advisor John Bolton (or acceptance of Bolton’s resignation) has raised speculation that the Trump administration is changing course on foreign policy and security. Some pundits have suggested that the White House could be in the process of softening its positions in the Middle East in general and toward Iran in particular. In fact, Secretary of State Mike Pompeo told the press that President Trump could meet with Iranian President Hassan Rouhani at the upcoming United Nations meeting with “no preconditions.” What does Bolton’s departure likely mean for Washington’s relations with allies like Israel and foes like Iran?

In 2016, President Trump was elected on the “Make America Great Again” ticket. After years of costly and unpopular wars in Iraq and in Afghanistan following 9/11, much of the American electorate believes the United States should focus on domestic issues like job creation and repairing U.S. roads instead of repairing failed states in the Middle East and beyond.

Despite criticism that his foreign policy is erratic, President Trump’s worldview has been fairly consistent. Since taking office, Trump has rejected both President Obama’s appeasement policies toward Iran and President George W. Bush’s interventionist policies in Iraq and Afghanistan. Instead, President Trump seeks to maximize U.S. interests in the Middle East at minimum cost. Instead of expensive large-scale deployments of U.S. troops to the region, Trump has focused on strengthening U.S. allies like Israel while imposing economic sanctions on foes like Iran. By contrast, John Bolton has advocated U.S. military intervention and Iranian regime change, which President Trump opposes. The firing of Bolton is consistent with Trump’s rejection of yesterday’s costly interventionist policies. Business-savvy Trump believes that deals can be struck with implacable foes like North Korea and Iran through a combination of carrots and sticks.

By ruling out regime change in Tehran, President Trump is offering the ayatollah regime a lifeline in exchange for giving up its nuclear weapons ambitions and regional imperialist policies. The Trump administration is simultaneously maintaining biting economic sanctions on Iran. By beefing up Israel’s military capabilities towards Iran, Trump is keeping the military option on the table without risking the lives of American soldiers or bloated military budgets for large-scale U.S. military deployments in the Middle East.

By offering to meet Iran’s President Rouhani without preconditions, President Trump is giving the ayatollah regime a choice: survive through moderation or jeopardize your future through a combination of harsh U.S. economic sanctions, increasingly widespread Iranian anti-regime protests, and Israeli military strikes on Iran and its terrorist proxies like Hezbollah.

In the Middle East, where the law of the jungle mainly equals military intervention, President Trump’s unconventional policies are still confusing allies and foes alike. While the Trump administration will likely continue supporting allies like Israel, Egypt, and Saudi Arabia, it is unlikely that Washington will intervene militarily on their behalf.

Trump’s cost-benefit business approach is particularly challenging for the Iranian regime. During the years of the Obama administration, the ayatollah regime became accustomed to receiving plenty from Washington while giving nothing in return. This mindset still guides the regime in Tehran. Rouhani recently demanded that the U.S. drop its sanctions as a precondition for talks with the Trump administration. But the increasingly embattled ayatollah regime is gradually realizing that the era of free lunches is over. Unlike Obama, President Trump does not offer anything without getting something in return. The regime in Tehran likely is secretly hoping that President Trump will be replaced by a Democrat president whose Middle East policies will mirror those of President Obama’s appeasement. The clock is ticking, however, and time is not on the ayatollah regime’s side. It has to face the serious prospects of a re-elected President Trump, who may exact a far higher price from Tehran during his second term.