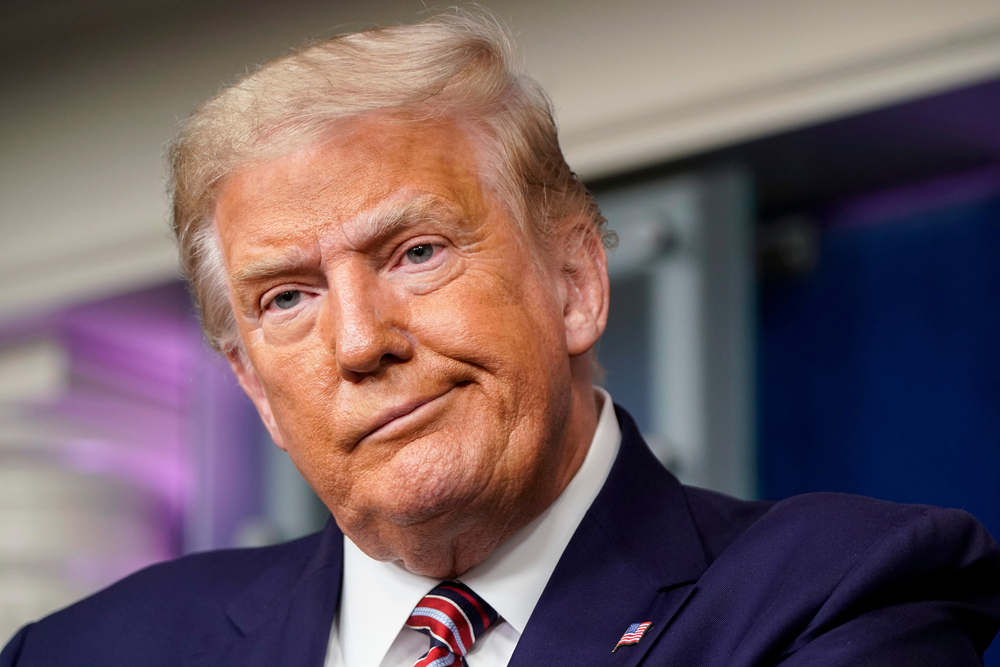 If successful, Trump’s impeachment conviction would turn the unprecedented into dangerous precedent. This week the Senate takes up what appears to be another predetermined acquittal of Trump on an impeachment charge. Yet unlike Trump’s past Senate trial just over a year ago, this one has serious implications for the balance of power between the executive and legislative branches.

The horrific riots on January 6 led the House to precipitously impeach Trump just one week later (January 13) and just one week before his term expired (January 20). The charge is “incitement of insurrection” and “thus warrants impeachment and trial, removal from office, and disqualification to hold and enjoy any office of honor, trust, or profit under the United States.”

Up to this point, the House was within its constitutional right, even if issue could be taken with its lack of investigation for the formulation of its charge. More important was its lack of urgency: The House delivered its charge to the Senate on January 25.

The constitutional issue that obviously arises is that Trump is no longer president and was not by the time the House delivered its charge to the Senate. The Constitution states, “When the President of the United States is tried, the Chief Justice shall preside … Judgement in Cases of Impeachment shall not extend further than to removal from Office, and disqualification to hold and enjoy any Office of honor, Trust or Profit under the United States.”

The constitutional question is: Since Trump is gone from office, can the Senate conduct an impeachment trial of a private citizen solely to bar him from future office? Chief Justice John Roberts’s refusal to preside over the trial confirms the interpretation that this is not a president’s impeachment trial.

There are four sources to look for answers here: The Constitution itself; the Federalist Papers, which record participants’ interpretation of the Constitution’s intent; previous impeachments; and the Constitutional Convention’s record of the authors’ deliberations.

In Article I, Section 3, regarding impeachment, the Constitution states, “but the Party convicted shall nevertheless be liable and subject to Indictment, Trial, Judgement and Punishment, according to Law.” The importance of this language is that it offers a different legal process than impeachment for individuals once they are out of office. No longer officeholders, individuals are subject to the same legal system as others — but not impeachment even for actions taken while in office.

The Federalist Papers are invaluable insights into the Constitution’s intent because they were primarily written by James Madison and Alexander Hamilton, who took prominent roles at the convention. In Federalist Paper 39, Madison writes, “The President of the United States is impeachable at any time during his continuance in office.” In Federalist Paper 65, Hamilton writes regarding impeachment:

The subjects of its jurisdiction are those offenses which proceed from the misconduct of public men…. The delicacy and magnitude of a trust which so deeply concerns the political reputation and existence of every man engaged in the administration of public affairs, speak for themselves.

Again the emphasis is on an impeachment trial for individuals when they are in office, not after they have left it.

The short history of Senate impeachment trials makes the same point. Only 21 individuals have ever been impeached. Of those, three have resigned their office before being impeached. None of those three had their trials still take place in the Senate. In a fourth impeachment case, the nation’s first, Sen. William Blount of Tennessee’s charges were dismissed for want of jurisdiction because Blount had already been expelled from the Senate — again the fact that the individual was out of office negated the trial.

This leaves only the 1787 Constitutional Convention itself for insight into impeachment’s intended purpose. Impeachment’s inclusion was not a foregone conclusion, as not all the 13 states had it in their own constitutions. In July 20’s debate whether it should be included, Madison’s notes show both sides focused on impeachment “whilst in office.”

Later in the same debate, the argument focused even more on the time in office, this time as a reason making impeachment unnecessary: “The Executive was to hold his place for a limited time, like the members of the Legislature.” Therefore “he would periodically be tried for his behaviour by his electors.” If the intent was that the president could be impeached after leaving office, this argument could never have held, or it would have been challenged as a grave misinterpretation; it was not contradicted on either ground. Again, the conclusion is clear: impeachment was not envisioned after office, despite the Constitution including wording that a convicted president could be barred from future office.

If an individual could be tried after leaving office and barred from future offices, the legislature would have a preemptive power over the executive. Potential executive branch members who had served in the federal government could be preemptively impeached and barred from future office. To not see this line of reasoning is to ignore the concerns of the Constitutional Convention, and it is also to ignore the only effective purpose in the current impeachment: to bar Trump from any future service.

Severing impeachment from the time a person is in office would mean giving Congress a power of impeachment without a statute of limitations. There would be nothing preventing Congress from barring any former executive branch member from future office at any point in time.

We can agree that the January 6 Capitol riots were horrific and that Trump’s dispute of the election results was carried on beyond due diligence to investigate the outcome. Yet there has been no attempt to investigate Trump’s actions and produce a charge. That Trump’s actions constituted inciting an insurrection is unlikely to be proven in the Senate or any other court. That an impeachment trial of a person no longer in office is unconstitutional is clearer still. Clearest of all is that the impeachment of someone no longer in office for the purpose of barring that person from future office is an encroachment on the executive branch and the electorate at large. And that is more dangerous than the impeachment itself.