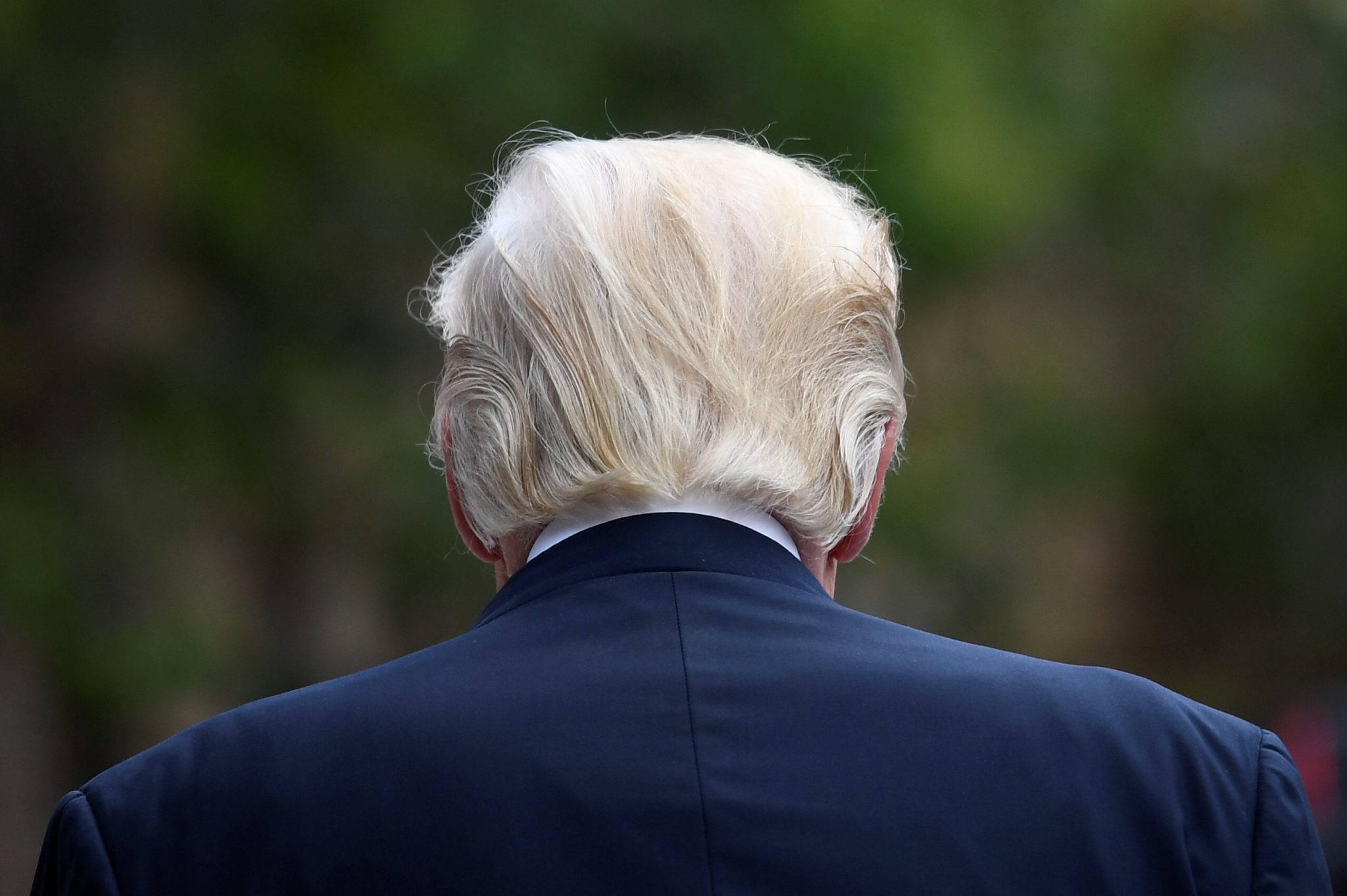 Unsurprisingly, the Right and Left have diametrically opposed long-term goals for Trump’s impeachment. The Right wants impeachment over — whatever the outcome — in short order and to prevent Trump from undermining conservatism’s populist potential. The Left wants to make Trump a long-term issue and use him to reverse conservatives’ inroads into populism.

Votes matter. This is true not just as outcomes, as in votes have consequences, but as in inputs — as in the raw numbers that determine outcomes. In November 2020, Trump won 74.2 million votes. Admittedly Trump’s total saw him finish second to Biden; still, that total is enormously consequential.

The Left’s legitimate fear is that conservative populism could be an even more potentially potent political force than the potent one Trump wielded.

Trump’s vote quantity and anti-establishment quality matter no less to the Left — perhaps more so.

Trump’s 74.2 million 2020 votes could be just the tip of conservatism’s populist spear. While Trump initiated conservative populism, he also inhibited it. Not just last week’s horrific events, but Trump’s own antagonistic, alienating style has always reduced his message’s broader appeal. As evidence, he barely increased his share of the vote from his 2016 election — a rarity among elected incumbent presidents seeking reelection.

The Left’s legitimate fear is that conservative populism could be an even more potentially potent political force than the potent one Trump wielded. Instead of Trump suppressing its growth in suburbs and among women, another candidate — such as a woman like former UN Ambassador and South Carolina Gov. Nikki Haley — could draw in millions more.

The Left’s other fear is rapid attrition in its own totals. The establishmentarian Joe Biden is clearly out of step with both the prevailing anti-establishment mood of America’s general electorate and the strongly left-leaning Democratic base. Biden and Democrats were able to buck both trends and win because of Trump’s polarizing personality. A less polarizing conservative populist opponent against the establishmentarian Biden could mean a loss on both sides of the ledger for the Left.

Just how much Biden’s totals were likely inflated by opposition to Trump can be seen by looking inside 2020’s outcome. Biden and Democrats lost a net seven congressional seats despite Biden winning 51.4 percent of the presidential vote; in contrast, Trump lost a net nine in 2016 when he won just 46 percent of the vote.

Also, Biden’s 2020 popular vote total was unimpressive compared to usual defeats of elected incumbent presidents. Over the last century, three candidates have defeated elected incumbent presidents (FDR, Reagan, and Bill Clinton), and Biden’s margin of victory was lower than any of them — despite twin tailwinds of a global pandemic and a Depression-worthy economic hit.

Conservative populism’s threat to the Left predates Trump and lies in the Left’s own failings. The Left no longer supports “the little guy.” The contradiction between the Left’s rhetoric and reality is glaring and growing. In 2020, the Left was only able to advance behind the cover of the establishmentarian Biden. Even so, it was unable to advance that much.