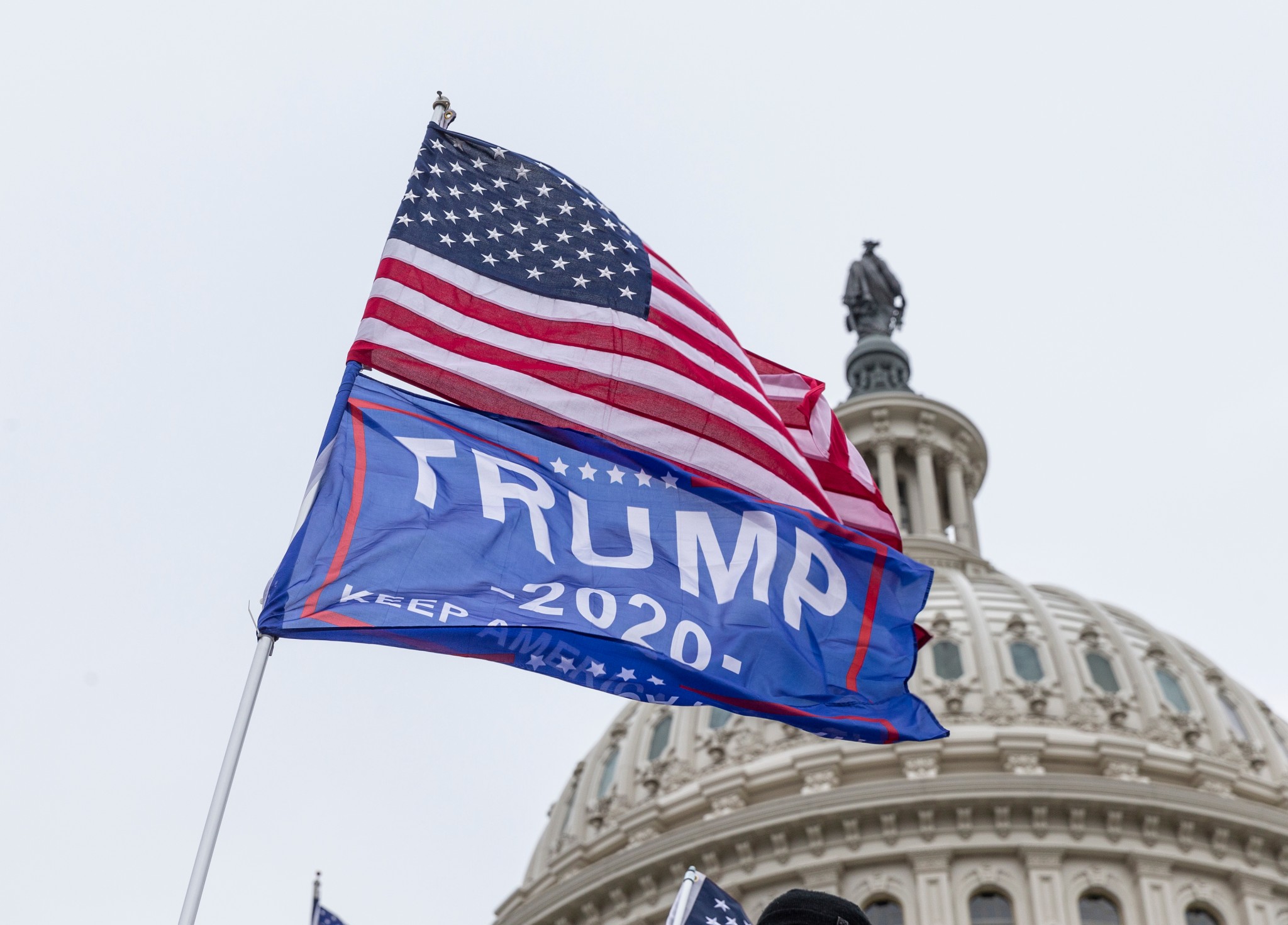 Ahead of and after the 2020 presidential election, a number of my friends who also are Republican women engaged in what came to be known as “The Conversation.”

As special House Committee hearings on the January 6 Capitol attacks have begun, there’s a new conversation in the air.

In 2016, many Republican women I know — men, too — told each other they didn’t vote for Donald Trump because they didn’t like the way he talked and tweeted. But also, they weren’t sure Trump would govern from the right.

Some voted for Libertarian Gary Johnson. Others wrote in the names of whomever they’d prefer as the GOP nominee.

But in 2020, we voted for Trump. We liked his Supreme Court picks, his foreign policy, and his approach to economics. I especially appreciated how he ignored the experts and pushed for rapid vaccine development.

We voted for Trump because, unlike Trump, we didn’t let our egos dictate our politics.

I told myself that I would vote for Trump but would not change my standards for him.

After he lost in November, Trump kept bumping up against those standards.

During the infamous January 6 rally, Trump told supporters to “demand that Congress do the right thing and only count the electors who have been lawfully slated” (according to his definition) and “get rid of the weak” members of Congress.

His definition of “weak” naturally meant: strong enough to stand up to Trump.

After supporters stormed the Capitol and attacked police, America found out how many Republicans are “weak”: 139 House Republicans and eight senators cast votes against certifying President Joe Biden’s victory.

House Minority Leader Kevin McCarthy was one of the 139 because he is not so much a leader as the head hostage.

Every time the California Republican shows any distance from Trump, the former president yanks the leash and brings the leader to heel.

On Tuesday, a small tear in Trump’s hold on the GOP came to light when his chosen candidate lost a primary battle in Texas.

Fanone found mercy only when he told his tormentors he had children. Dunn, an African American, testified that it was the first time anyone called him the n-word while he was in uniform.

The decent response would be to voice sympathy with these four officers. McCarthy instead spoke as if he were the victim when he claimed he couldn’t put in solid Republicans such as Rep. Jim Jordan on the panel. Jordan, you see, challenged House Speaker Nancy Pelosi and other Democrats for not providing sufficient security.

“On Jan. 6, these brave officers were put into a vulnerable and impossible position because the leadership at the top failed,” McCarthy told reporters.

If party leaders aren’t doing everything possible “to win back the white suburban voters, we’re not going to win,” Stewart told me.

So, here’s The Conversation going forward. For 2022 and 2024, support for Trump is optional, but blind obedience is over. Or the GOP can get used to losing. It’s a choice.