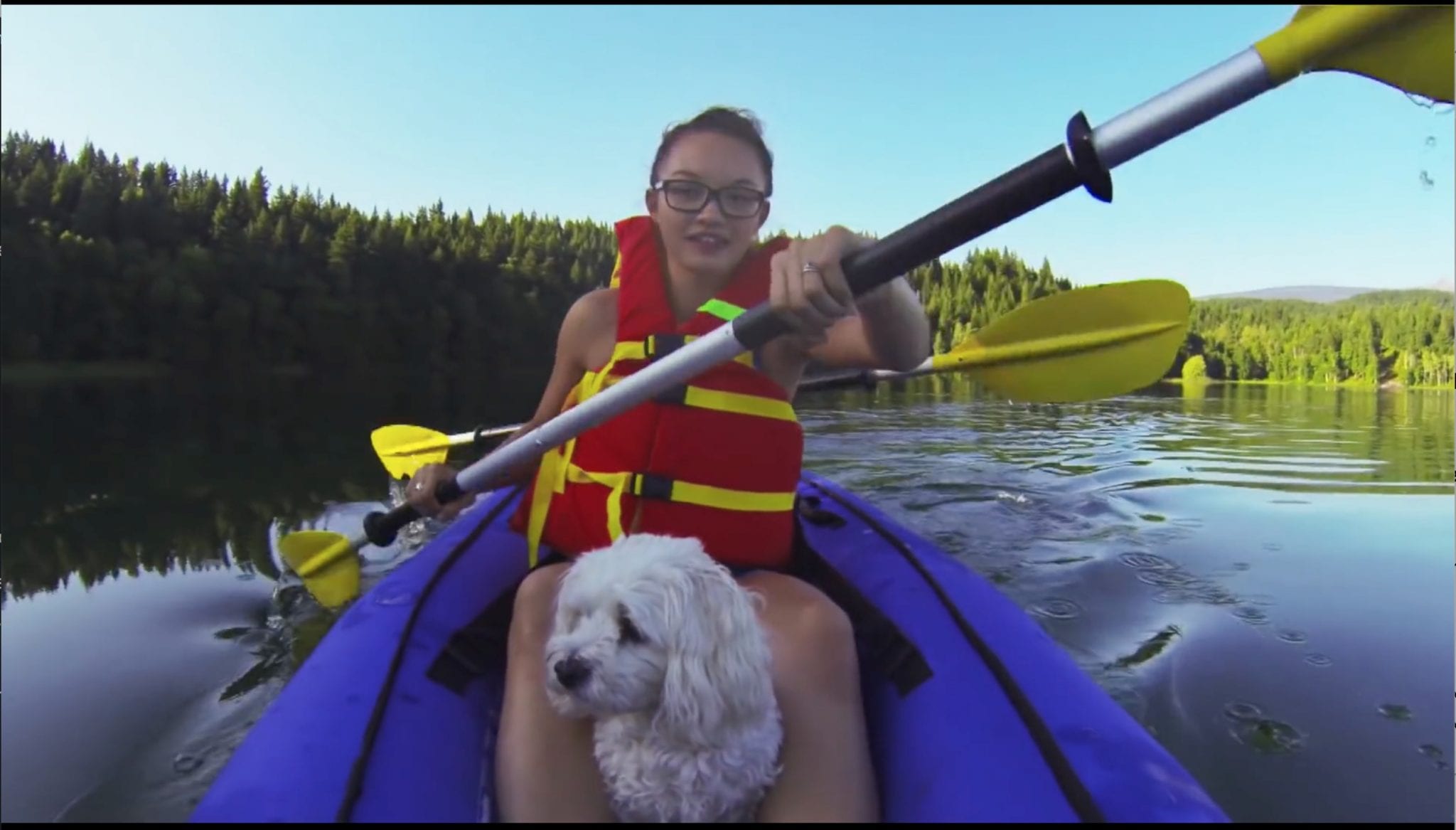 A federal appeals court has handed the Trump administration a major victory by ruling against an insurance company whose lawyers claimed the taxpayers owed it $214 million in Obamacare subsidies. Moda Health Plan had sued the government, claiming that it was owed the money pursuant to the law’s “risk corridor” program. The Trump administration argued that it couldn’t legally disperse the funds because doing so would have violated an explicit congressional requirement that this particular subsidy program remain budget neutral. A three-judge panel of the U.S. Court of Appeals for the Federal Circuit agreed with the Trump administration.

Yesterday’s appeals court ruling reversed a summary judgment handed down by Judge Thomas C. Wheeler of the U.S. Court of Federal Claims wherein he ordered the government to reimburse Moda for losses it incurred on coverage sold via Obamacare exchanges. That Wheeler’s ruling was reversed shouldn’t be surprising, however. He was the only judge to find for the plaintiffs in any of several risk corridor lawsuits — and for good reason. Article I of the Constitution is not ambiguous about which branch of our government is authorized to appropriate funds from the U.S. Treasury. Judge Wheeler evidently skipped the high school class where the rest of us learned these things:

The problem with Judge Wheeler’s “reasoning” is, of course, that it wasn’t the government that made the promise involving the risk corridors program. It was the Obama administration and its congressional accomplices. Insurers were told that this subsidy program would force insurers enjoying big profits via Obamacare to pay into a pool from which less profitable plans would be subsidized. It evidently never occurred to the people who run Moda that their competitors would also lose their shirts and find themselves unable to pay into the pool. But this is exactly what happened. The amount paid into the fund was a mere fraction of the reimbursement claims.

In late 2015 the Centers for Medicare & Medicaid Services (CMS) announced that profitable insurers had paid in a mere $362 million while their far more numerous unprofitable counterparts had requested $2.87 billion to cover their losses. In other words, more insurers lost their bets on Obamacare than won. And the latter, having been gullible enough to believe the promises of the Democrats, expected the taxpayers to fund their stupidity. But Congress passed, and former President Obama signed, a bill requiring the risk corridors to remain budget neutral. Consequently, losers like Moda Health Plan were able to recover only 12.6 percent of their Obamacare losses.

But the problem here isn’t the legislation that imposed budget neutrality on the risk corridor program. It is that Obamacare was so poorly designed that insurers were doomed from the moment they bet on it. The authors of the law provided no source of reimbursement beyond the “excess funds” contributed by “highly profitable” carriers. When the excess funds failed to materialize, the insurers sued. Health Republic filed a class action lawsuit against the government for $5 billion, Highmark Health sued for $223 million, Blue Cross & Blue Shield of North Carolina filed a $129 million lawsuit, Land of Lincoln Health sued for $70 million, and Moda Health filed its suit.

This by no means exhausts the list of insurers who want the taxpayers to bail them out, which is why yesterday’s decision is so important. The ruling will set a precedent for the other pending cases. Although Moda and the insurers listed above made a half-hearted statutory argument for full payment of the risk corridor “obligations,” the real foundation upon which they built their case was the claim that the congressional rider requiring the risk corridor to be budget neutral didn’t relieve the government of its duty to pay the subsidies. They claimed that the program created an implied-in-fact contract requiring full payment. The Appeals Court rejected that argument out of hand:

Moda asserts an independent claim for breach of an implied-in-fact contract that purportedly promised payments of the full amount indicated by the statutory formula in exchange for participation in the exchanges.… Here, no statement by the government evinced an intention to form a contract.… Accordingly, Moda cannot state a contract claim.

The reality is that, like most of the arguments made in court by attorneys burdened with the unenviable task of defending Obamacare, the statutory and implied contract claims of Moda’s lawyers were post hoc confections meant to appeal to the liberal palate of Judge Wheeler. There was never any chance that an honest Appeals Court would swallow such muck. That doesn’t necessarily mean we’ve seen the last of Moda Health Plan v. United States. The insurance company may seek an en banc review, or even petition SCOTUS. But it’s unlikely that either will bite. Rack up another Trump win. This winning thing is starting to become a habit.