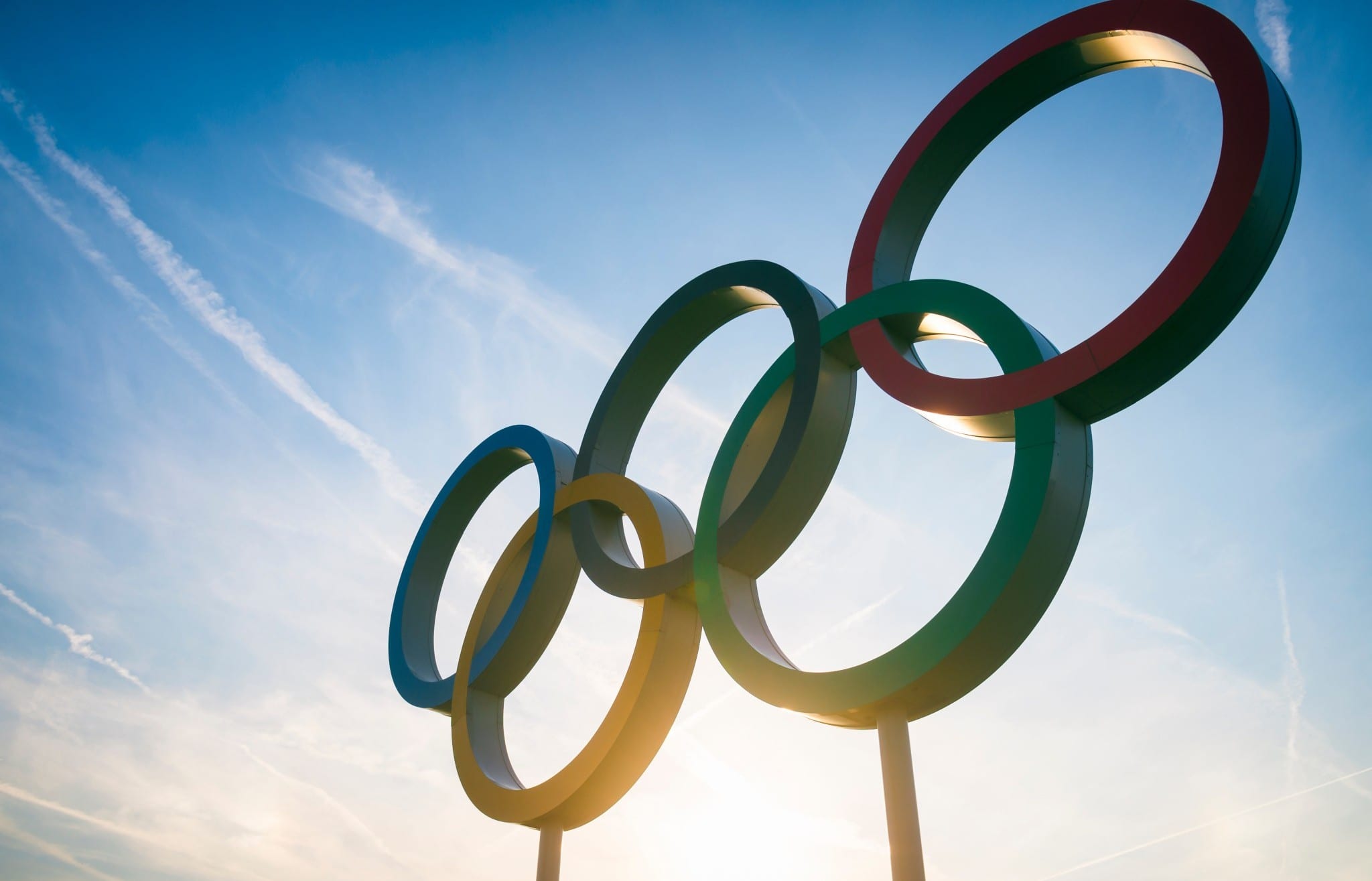 Transgenderism has hit the Olympics. After years of confining itself to small-fry athletic contests like high-school track meets, the philosophy that is bending genders and opening ladies’ restrooms (and women’s prisons) to male interlopers is taking its act to arguably the biggest stage in the world of sports — the 2020 Tokyo Olympic Games.

Laurel Hubbard, a 43-year-old New Zealand transgender woman, was green-lighted by the International Olympic Committee (IOC) to compete in the women’s weightlifting competition at the quadrennial Games coming up later this month. Hubbard, formerly Gavin Hubbard, competed as a male weightlifter before “transitioning” in 2013. Hubbard has been eligible for Olympic competition as a woman since 2015, when she met the criteria of the IOC for transgender athletes, to wit: she had reduced her testosterone level to below 10 nanomoles per liter for at least 12 months before the competition.

Laurel Hubbard, formerly Gavin Hubbard, competed as a male weightlifter before “transitioning” in 2013.

This standard is, to put it mildly, controversial. A reduction of testosterone level later in life does not counterbalance the substantial biological benefits males experience during their formative years of physical development as testosterone, in huge doses, pumps through their bodies. A person born a male who went through puberty as a male and developed body mass, muscle mass, and lung capacity, not to mention heart size, as a male will inevitably possess a distinct advantage over female weightlifters no matter how much testosterone-reducing therapy he submits to. This is mind-numbingly obvious.

But the IOC is permitting Hubbard to compete on the women’s side.

Unsurprisingly, a female weightlifter, Belgian Anna Vanbellinghen, a future competitor of Hubbard’s, has spoken out against the New Zealander’s eligibility for the Games. A fellow female Kiwi weightlifter, Tracey Lambrechs, who was given the ultimatum to drop a weight class or retire because of Hubbard’s entry into her weight class, is also upset. Notables, from celebrities (Piers Morgan) to politicians (Ted Cruz) to former athletes (Brett Favre) to former Olympians to prominent figures in women’s sports, have expressed their discontent about Hubbard’s inclusion.

It should also surprise no one that defense of Hubbard has been equally intense. The prime minister as well as the opposition leader in New Zealand, and the New Zealand Olympic Committee, have all given their imprimatur to their fellow countryman. Medical professionals and sympathetic athletes have been outspoken in defense of the New Zealand weightlifter. Said Australian weightlifter Charisma Amoe-Tarrant, who will compete with Hubbard in the 87 kilogram weight class, “I have so much respect for her and wish her and the other lifters the best and hope we can all come together and enjoy the Olympics.”

Reaction on both sides has been formidable for a reason. Each side sees itself defending basic truths of human existence.

While for a number of years all factors represented by the LGBT acronym celebrated unity as soi-disant expressions of alternative sexuality — allied against the purported evil and exclusivity of traditional views of sexual morality, called now “cisheteronormativity” by some — in recent times the transgender wing of the acronym has broken free and written its own definition. It replaced sex with gender as the indicator of identity. What a person is is no longer marked by one’s sex; it is now marked by one’s gender. Transgender women, say, are no longer physical males who identify with the female side in emotions and feelings, but now, in the new thinking, because they are soft-wired to be women — that is, they feel they are women — they actually are women.

This is the philosophy that is put on display in the transgender Olympic controversy. For the trans movement to relent in such a high-profile venue — to say that trans women are not real women and should not be allowed to compete with biological women — would be to admit defeat in the larger cultural war and jeopardize the very legitimacy of the movement. Transgenderism has become a major plank in the Left’s attempted “radical transformation of society.” In January, for example, less than 24 hours after taking office, President Biden signed an order that would allow transgender women to compete in sports leagues (and to access bathrooms of their choice, etc.). Transgenderism plays a prominent part in the so-called Equality Act, a bill that would add “gender identity” as a protected class under civil rights law.

On the other side are traditionalists who honor differences between the sexes and adhere to the most basic binary of all human existence, that between men and women. To allow transgender women to compete as women is unfair on its face, no matter what pharmaceutical remedy is employed to reduce biological males’ testosterone count.

Moreover, transgender participation in female sports calls into question the legitimacy of women’s sports per se. Why even have women’s sports if biological men can compete as women? Writer Abigail Shrier said Biden’s January gender-discrimination order “unilaterally eviscerates women’s sports.” She continued, “Any educational institution that receives federal funding must admit biologically-male athletes to women’s teams, women’s scholarships, etc. A new glass ceiling was just placed over girls.” Lorraine Moller, a former New Zealand Olympics medal winner in the distance races, commented after Hubbard was admitted to the Tokyo roster, “I think what we might see is a decrease in participation of women, in sports, of girls in sports, and also the opportunities that have been fought hard by the pioneering women to get these opportunities in sports.”

The road to the Olympic weightlifting platform in Tokyo has had its hills and valleys for transgenders. There have been trans victories in the last few years, to be sure: transgender sprinters have carried away high-school records in Connecticut, to the dismay of their biological female competitors. A transgender runner, CeCé Telfer, won the 400-meter run in the NCAA Division II national championships in 2019. June Eastwood won races as a transgender woman running for the University of Montana Grizzlies, also in 2019. One estimate put the number of transgender athletes competing in NCAA sports in 2019 at from 150 to 200.

None of this has gone without response, however. A Politico poll released in March of registered voters showed broad support for banning trans women from competing in women’s sports; even 40 percent of Democrats were for the ban. And as of early June, eight states had banned trans youth from competing in girls’ sports, and 22 are considering legislation that would do the same. Gov. Ron DeSantis of Florida told Fox News, “Oh yeah, we’re gonna protect our girls. We have a 4-year-old daughter and a 1-year-old daughter and they’re both very athletic. And we want to have opportunities for our girls. They deserve an even playing field.”

The weightlifting platform at the Tokyo Olympics might not be the “even playing field” DeSantis is looking for. But there will be other athletic events, other playing fields, to come. The end point to this story is a long way off.