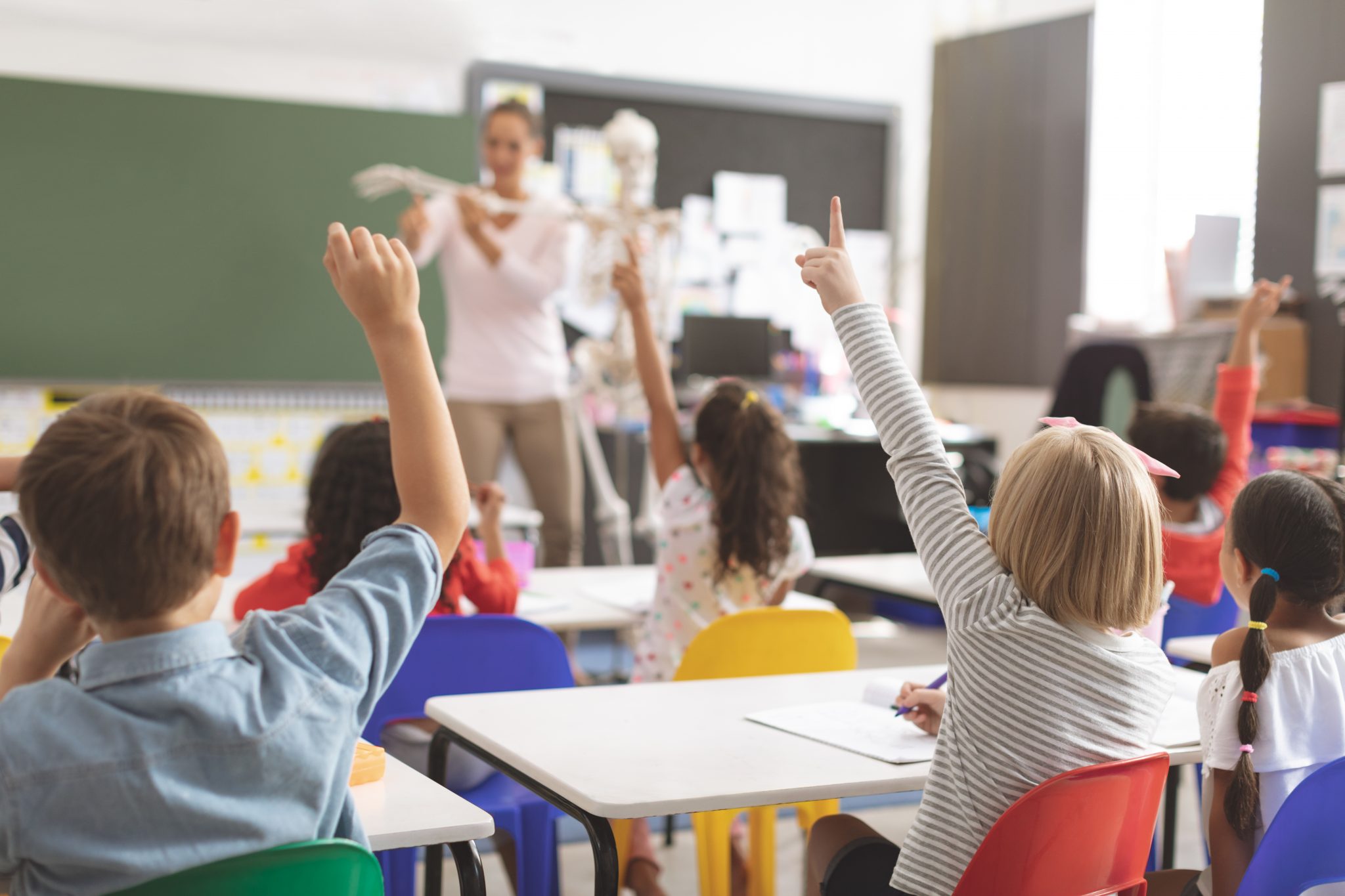 Parents across the country are pushing back against the Equality Act, even as schools, athletic organizations, and doctors are lauding the legislation as progress for “civil rights.” Emilie Kao of the Heritage Foundation highlighted this resistance at a June 17 Heritage Foundation panel.

Kao is the director of the DeVos Center for Religion and Civil Society at the Heritage Foundation and a long-time defender of religious freedom and human rights. She discussed numerous hidden costs of the Equality Act, which would ban discrimination based on gender identity and sexual orientation. The legislation passed the House in February 2021 and now is set to face heavy pushback in the Senate.

The event, titled “How the Equality Act’s Gender Ideology Would Harm Children,” described the Equality Act as “open[ing] the door for destructive gender ideology” and “putting children at risk and undermining the rights of parents.”

Kao noted how the Equality Act would make the consequences of early-life medical decisions, including gender reassignment surgery, permanent. Noting that many children with gender dysphoria grow out of it, Kao decried the widespread intolerance among the medical community to the idea of children “becoming okay with their gender” as a substitute for “hormones and [gender reassignment] surgery.”

In her address, she told the story of “Crystal,” a New Jersey mother whose son struggled with gender dysphoria. Time and again, therapists declined to give her any options that did not involve surgery, instead telling her that “the only alternative to transition is suicide.”

Additionally, Kao noted that the Equality Act is not supported by a plurality of Americans, citing a Heritage opinion poll on women’s sports and medical gender transitions of minors. According to Kao, “The majority of Americans want to protect children from the harms of surgeries and hormones.”

Another panelist, Family Policy Alliance executive Autumn Leva, described the sentiment behind many of the poll’s respondents — many see biological men competing in women’s sports as “fundamentally unfair.” Leva noted the bipartisan consensus on protecting women’s sports and restricting access to life-altering surgeries for minors: “This is not a partisan issue, it’s a protecting children issue.”

Leva also highlighted another cost of the Equality Act: increased federal control of the values behind American education. She discussed the “radical change” coming to both classroom and curriculum under the Equality Act, pointing out that creating programs for young children focused on gender identity led to a “hyper-sexualized” curriculum.

Kao also noted the effect this would have on making students focused more on their own gender identity and less on classmate interaction: “The social environment of the classroom is changing.”

Lastly, Kao informed the audience about a pledge entitled “Promise to America’s Children.” Signed by numerous parents, policymakers, and concerned citizens, the pledge is a 10-part statement rebuking policies such as the Equality Act that “sexualize children for the sake of a political agenda.”