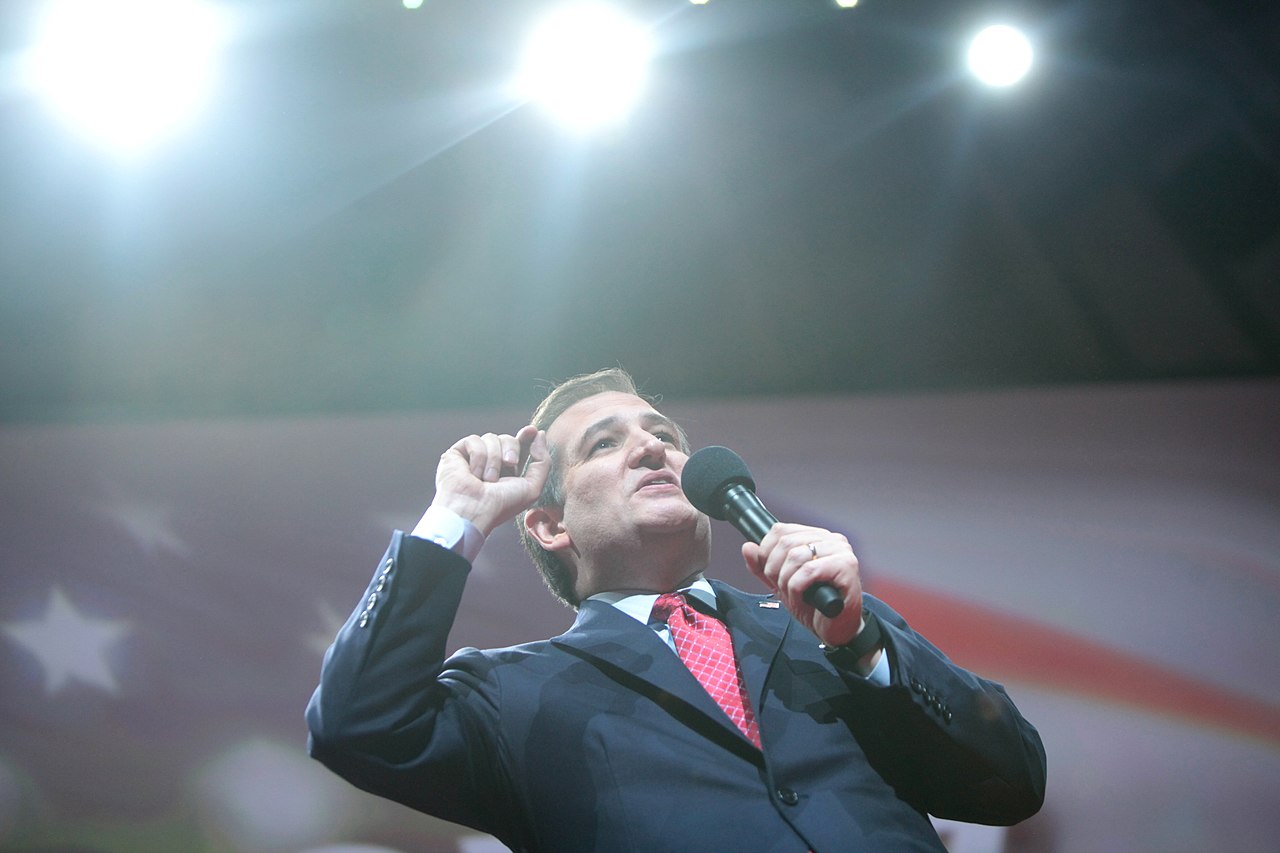 The Left’s cultural control has been enabled by the Right’s ceding ground on every cultural front, leaving conservatives with a decidedly “uphill battle,” says Sen. Ted Cruz (R-Texas). But, despite the political struggle in fields such as philanthropy and business, Cruz is confident that conservatives can win with smiles on their faces.

“We are seeing the fruits of the 1960s,” Cruz said during a June 3 Heritage Foundation panel. “The Left began to seize the organs of transmission of ideas…. In most of the country, we’re not even in the arena for the battle for ideas.”

Cruz stressed the importance of “telling stories, [and] using humor. Leftists get so mad about humor, because it’s so damn serious to them,” he joked, eliciting laughs from the audience in attendance before concluding by encouraging conservatives to “be happy warriors.”

Another panelist, Philanthropy Roundtable CEO Elise Westhoff, explained the opportunity of being conservative in a field trending leftward: “Philanthropy is getting more progressive by the day,” she said, “If I walk away, I lose. If I stay, I have a chance to change minds.”

Westhoff, a benefactor of a Philadelphia school for foster children, described how her difficult childhood fueled her sense of political hope and purpose: “We can’t just be against bad things. We have to cast a positive vision,” she said. “There are people who are struggling, and … we have to show them a vision of a better future.”

Vivek Ramaswamy, executive chairman of Roivant Sciences, reinforced Cruz’s warnings about leftist takeover, specifically Big Tech censorship and Chinese influence, as well as the danger of private tech businesses to freedom: “Private businesses can be a threat to individual liberty too…. This is not an academic issue; if it can happen to the 45th president of the United States, it can happen to anyone.”

The Indian entrepreneur concluded with a message of unity for conservatism’s hopeful warriors: “My generation is hungry for purpose … but we have forgotten that America can be that purpose,” he said. “Let’s let the 2020s be the time of celebrating what binds us together as a people.”

The Heritage Foundation is a conservative think tank headquartered in Washington, D.C. It describes its mission as “advocat[ing] for individual liberty, limited government, free enterprise, traditional American values, and a strong national defense to protect it all.”