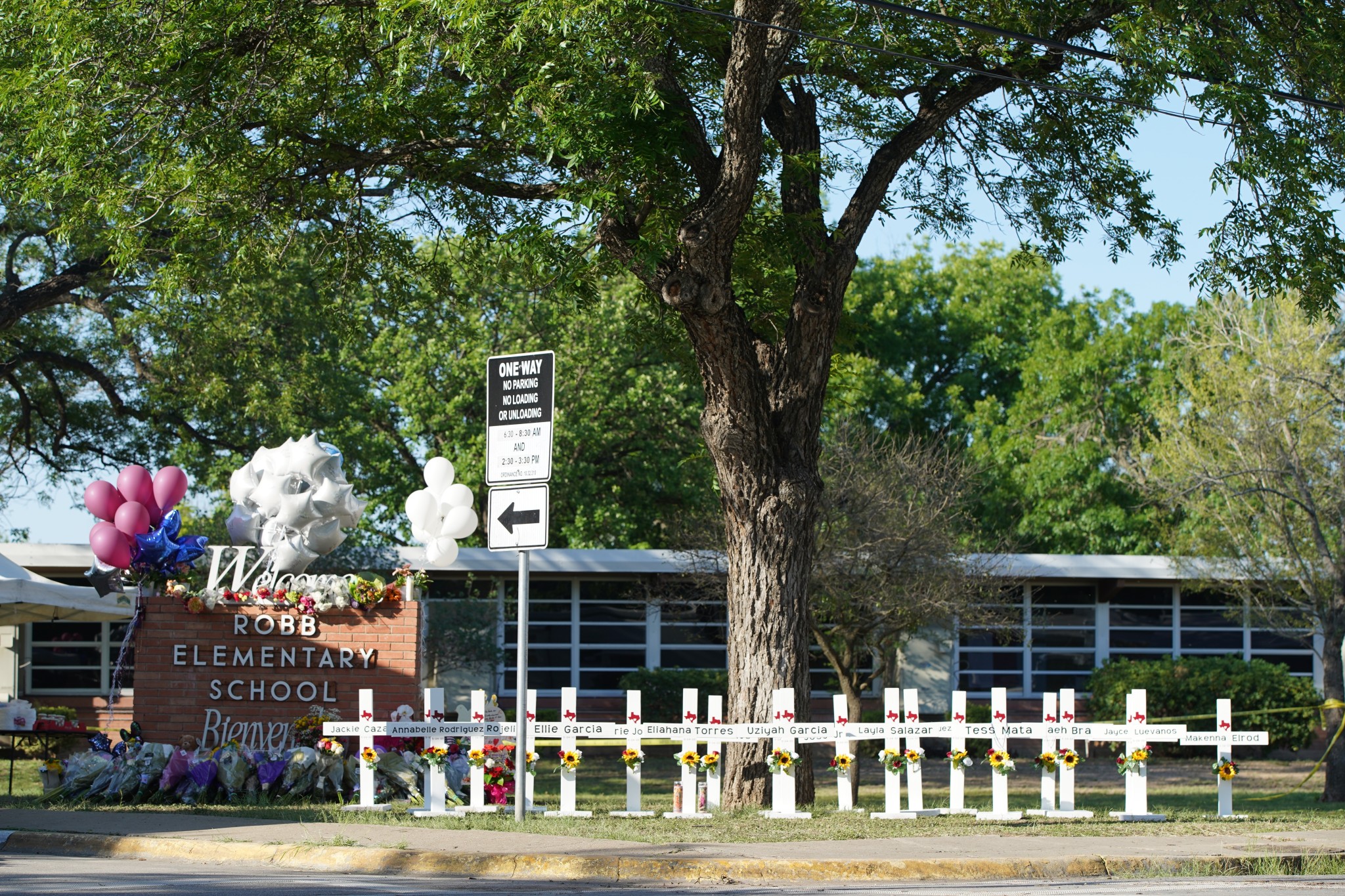 Texas Department of Public Safety Director Steve McCraw testified on Tuesday at a state hearing that Uvalde police officers had sufficient numbers, weaponry, and protection to stop the Robb Elementary School shooter in minutes. Despite this, the shooter was able to continue his rampage for “one hour, 14 minutes, and eight seconds.”

McCraw said that officers never thought to check whether the door into the room where the shooter had entered was locked. Instead, officers spent 40 minutes attempting to find a way to breach the door or acquire a master key for the lock, though McCraw stated that the door was unlocked. Even if the door had been locked, McCraw said that an officer had acquired a crowbar eight minutes after the shooter entered the building, which they could have used to breach the door.

McCraw did not mince words as he laid the blame for the inaction at the feet of the on-scene commander, Uvalde school district police chief Pete Arredondo. “The only thing stopping a hallway of dedicated officers from entering room 111 and 112,” McCraw declared, “was the on-scene commander who decided to place the lives of officers before the lives of children.” McCraw added that Arredondo broke almost every rule established by law enforcement in the decades since the 1999 Columbine High School shooting. “The post-Columbine doctrine is clear and compelling and unambiguous,” McCraw testified, “stop the killing, stop the dying.” McCraw concluded that the police response to the shooting was nothing less than an “abject failure.”

As if such a tragic display of incompetence and cowardice was insufficiently blood-boiling, Uvalde police officials have repeatedly changed their story about the circumstances of the shooting. The officials initially stated that the shooter entered through a door left open by a teacher, before admitting that the teacher had actually closed it. Uvalde police posted on Facebook that the suspect was in custody when the suspect was actually shot. While police initially told the media that the suspect had been confronted outside the school, no school resource officer was present when the shooter entered the building. Texas Gov. Greg Abbott declared that he was misled about what occurred.

Rather than viewing Uvalde as a rallying point for better policing and institutional honesty, the cynical swamp creatures in D.C. have seized the opportunity to continue stripping Americans of their ability to defend themselves. Action must indeed be taken, but it should be action that ensures that police never derelict their duty to protect the public in the event of another mass shooting. Those responsible, in Uvalde and our capitol, must be held accountable.