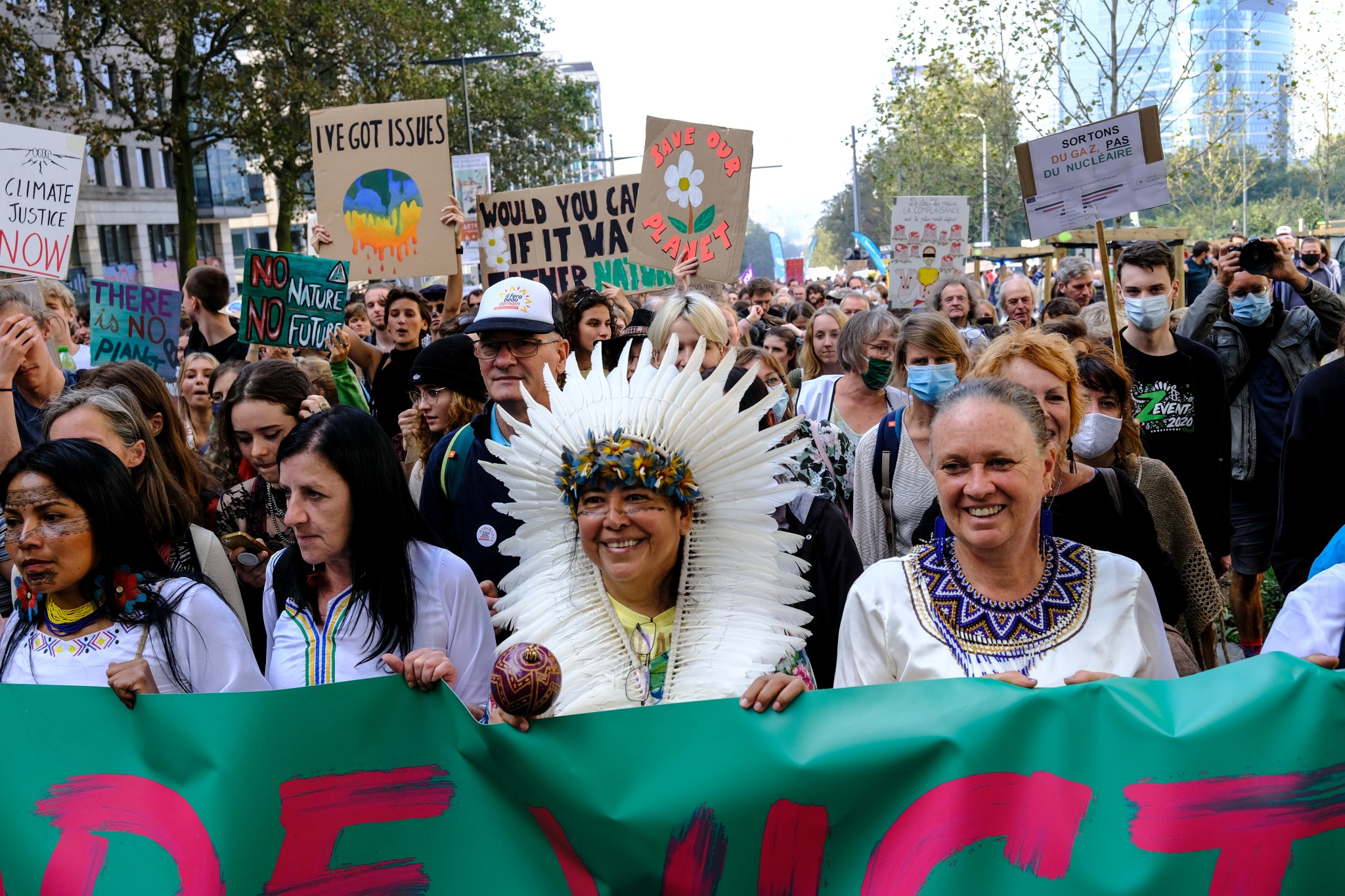 A recent trip to Europe has convinced me that the world is about to descend into a self-imposed dark age. More worrisome still is that Europe’s duly elected despots are dooming their nations to darkness without any meaningful discussion as to why. As in World Wars I and II, the New World will have to save the old, but most of our leaders are as eager to suppress dissent as are theirs — most, but not all. If there is light to be found, it will come from the Sunshine State.

In Ireland, where I spent a week, “sustainability” has replaced Roman Catholicism as the nation’s religion. “Climate,” in one manifestation or another, dominates the news. One hot topic involved carbon targets for agriculture. There was no debate as to the need for reductions. None. The only debate was about the scope: the Greens wanted 30 percent; the farmers would settle, if need be, for 22 percent. For the record, the Republic of Ireland makes up about one-ten thousandth of the world’s land mass. Other than the Irish themselves, no one will notice the nation’s perverse self-sacrifice.

I am sure there are climate advocates who could make a better argument for climate change than these clowns.

Elsewhere in the world, the need for drastic carbon reductions goes unquestioned. Even the protesting farmers in the Netherlands and in Italy argue scope, not necessity. In Sri Lanka, people are already expected to eat less to meet climate goals. In Germany, to shower less. Everywhere in the world, to drive less, if at all. But nowhere do policy makers question the assumptions that underlie our mad rush to oblivion.

If there were any place on earth where a state-sponsored climate summit might profitably be staged, it would have to be Florida. Gov. Ron DeSantis has the moxie to green light such a gathering, and Florida has the climate to make a mid-winter summit an attractive proposition.

Of course, organizers would face one major hurdle. Other than perhaps a few freezing Germans, climate change advocates could be counted on to boycott the summit. In February 2007, syndicated columnist Ellen Goodman explained the rationale for avoiding debate. “I would like to say we’re at a point where global warming is impossible to deny,” Goodman wrote. “Let’s just say that global warming deniers are now on a par with Holocaust deniers, though one denies the past and the other denies the present and future.” From the perspective of Goodman and others like her, to debate a “denier” is to legitimize that person’s particular brand of evil.

Anyhow, that’s the stated reason. The real reason is fear. Greens are much better at coercion than persuasion. They have grown soft and stupid. I have seen this stupidity up close, and I am continuously impressed by the depth of it. An American Public Square forum staged in May at William Jewell College near Kansas City confirmed my suspicions.

The very title of the forum — “The Politics of Mother Nature: The climate is changing – should you?” —typified the way such discussions are front-loaded. To the surprise of host Martin Rosenberg, panelist James Taylor, president of the free-market Heartland Institute, dared to question the bias built into the title. Savvy and soft-spoken, Taylor simply asked whether climate was a problem that needed to be solved. Like so many of the more active climate skeptics, he had a mastery of data — on droughts, floods, hurricanes, and the like — that came as unwelcome news to the panel’s alarmists.

As to Rosenberg, he had to be wondering how this guy managed to get on to the panel in the first place. To put Taylor in his place, he cited a United Nations report and then scoffed, “The science of climate change is settled. Do you disagree?” Taylor dared to do just that. Stunned by his effrontery, Rosenberg played his trump card, the gospel of the New York Times, “the best newspaper in the world.” Rosenberg’s opinion carried extra weight, he told Taylor, because “I have a training as a journalist. I have a masters in journalism.” His clueless argumentum ab auctoritate was offered in lieu of a real argument. It was the evening’s best laugh-out-loud moment.

I could empathize with Taylor. A dozen or so years prior, I was invited to participate in a similarly loaded panel at William Jewell, this one sponsored by the college itself. My role was to serve as local fodder for imported guest star Chris Mooney, author of the bestselling The Republican War on Science. Also on the panel was a William Jewell biologist, name since forgotten.

Not claiming any authority on the subject of climate change — then still called “global warming,” the midnight name switch would come later — I stuck to tangible phenomena, like the medieval warming and the Roman warming before that.

Mooney and the biologist were aware of neither. “How do we know that?” the biologist asked me about those previous eras. “The thermometer was invented only 150 years ago,” Mooney chimed in.

I had over prepared. These guys knew nothing. All my talk about place names — “Greenland” for starters — artifacts, core samples, diaries, and the like struck the pair as some sort of grand conspiracy theory plucked off the internet. Didn’t I know that the science was settled? Didn’t I know that 97 percent of all scientists agreed that the climate was changing?

One expert who dared enter the arena is Dr. Steven Koonin, Obama’s one-time undersecretary for science in the Department of Energy. In 2014, Koonin triggered the anxiety that grips the scientific community with the publication of an op-ed in the Wall Street Journal titled “Climate Science Is Not Settled.” Assuming that the science is settled, Koonin argued calmly, “demeans and chills the scientific enterprise, retarding its progress in these important matters.”

Koonin’s argument should not even have been controversial, but it was. Said one prominent scientist friend, “I agree with pretty much everything you wrote, but I don’t dare say that in public.” Cowards like this friend and the ideologues who shamed him into silence will destroy civilization before the oceans rise a single foot. They need to be exposed, and a Florida summit would provide all the exposure they dread. Any chance, Gov?

Jack Cashill’s book, Dispossessed: The Untold Story of America’s Great Ethnic Diaspora, will be published in the near future.