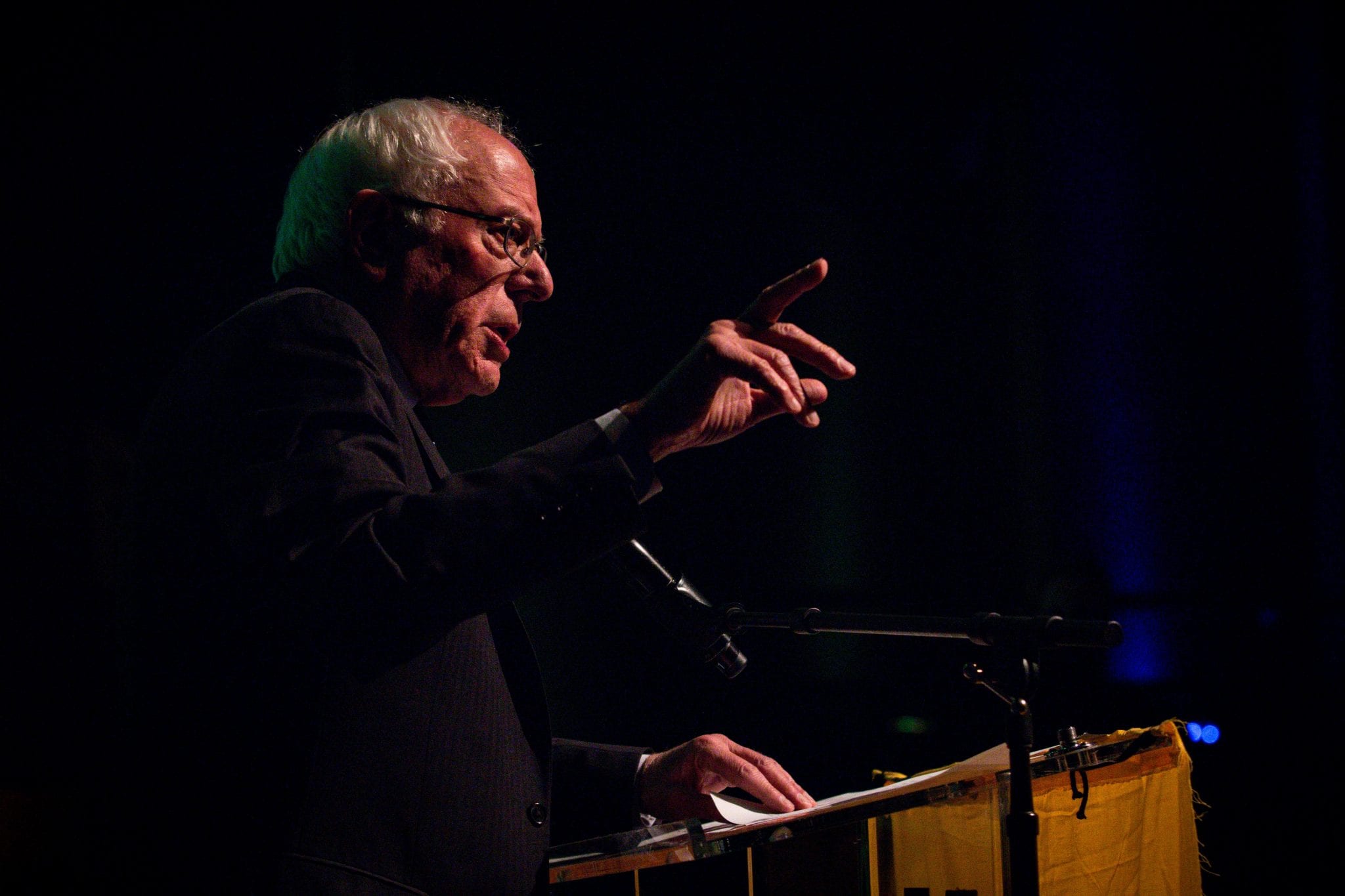 So what if we did get Bernie Sanders, a proud democratic socialist, as president next year? Or say we got Elizabeth Warren — no socialist, perhaps, in the formal sense, but a lady given to the espousal of policies much like Bernie’s? What if we got a socialist government? Would it be a good thing or a bad thing?

I put it to you this way: It would be a very different thing, for one fundamental reason, a reason we should not glide past as we take in all the media’s political blah-blah. The difference between socialism and capitalism, in pure form or in practice, lies in the answers to the questions: Who decides? Who makes the rules? Who tells whom what to do and how to do it? Under socialism, the government decides, not you — save, possibly, in the small things. In the larger things, such as health care (“Medicare for All”), the government and its agents cut you out.

They have to, don’t you know? They’ve got big policies to implement, policies for the people as a whole. Your discrete ideas as to how things should be done don’t matter, save as information the government is free to take into account or discard altogether. If you want the government running your life, by all means, vote for Bernie. He’ll gladly assume the burden of figuring out what you need.

A lot of rumination presently goes on across the political spectrum concerning the policies that politicians should propose and implement. Conservatives are being asked whether they should narrow the workings of the marketplace, whose influence they see as contributing to the country’s social fragmentation. Maybe, some conservatives argue, we should invite government to draw its chair nearer the table and submit ourselves more frequently to its ministrations: family leave policies, higher minimum wages, early education, medical policy guarantees, internet oversight, on and on.

Conservatives used not to ask such questions. It was a settled proposition among our breed that minimal government interference with the economy maximized the economy’s efficiency — and, above all, protected personal liberty. Oddly, the free market gets a rap these days for affording personal choice too much scope, as contrasted with too little. The idea is that government somehow qualifies as a better decision-maker than those for whom it makes the decisions. This is dubious in the extreme.

The magic that confers special wisdom on government deciders has never been plain to me. The assertion itself — that government can figure out all these complicated things — seems to have no source outside the brain of the asserter. Who decides? I decide, replies the maker of the claim, in an exercise of breathtaking arrogance.

None of this gainsays the need for government itself — a historic contrivance for the performance of services (e.g., defense, the police function, the arbitration of individual disputes) improper or impossible in terms of individual action. No conservative wants to abolish government. The idea, rather, is to encourage government in the performance of its essential actions and duties and discourage measures for putting government in charge of life — as Bernie would do. Oh, for instance, you want to decide on the kind of health insurance your family requires? Fuhgeddaboudit!!

A point much overlooked in the debate over socialism is that the people potentially making the decisions for how we live are people like ourselves. They may have special training, but training can deny the trainee both the big picture and the small picture. Daily life requires billions of individual decisions each day — decisions to which the decision-makers apply personal knowledge and personal experience impossible for their masters in the bureaucracy to master, far less understand. Nor can we overlook the point that a wrong or stupid decision on the part of the nonsupervised can be dropped or reversed with far greater ease than a government decision. Observe, please, the continuing wrangles we’re in over how Obamacare is supposed to work, and whether it works at all.

Bernie and the new socialists must love us to want to run our lives. I suggest that such love is too costly for a free people. I would say in reply: thanks, Bernie; we appreciate your goodwill. Now beat it.