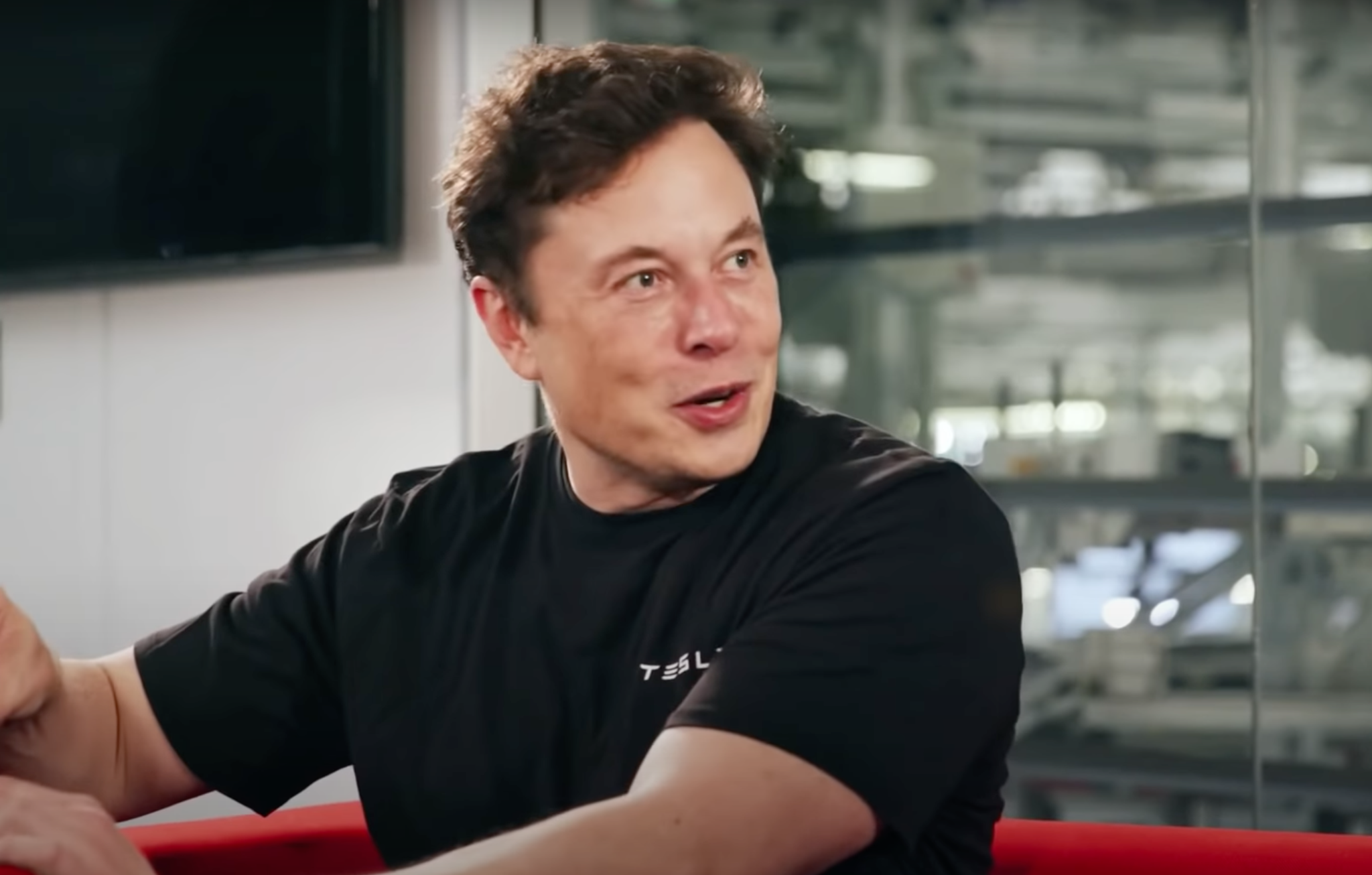 Tesla aside, Elon, here are some things you should do today:

Call a plumber. Installing a toilet is not something that can be done with a YouTube tutorial. I tried it and, now when I turn on the hot water, the toilet flushes.

Create a hybrid between Tesla and Twitter that automatically releases tweets without the need for intellectual intervention by the author. It would be great for hangover days, and any day if you’re Joe Biden.

Bring humor back to Twitter! Let us use swear words, throw around hyperbole, and use witty insults at our leisure.

You say you’ve come to Twitter to let the bird out of the cage. That’s fine. But don’t forget that there are a bunch of shooters taking aim at the cage door. He’s not named Hunter for nothing. You should throw a few clay pigeons to keep the shooters entertained. But better throw Hunter a Wild Turkey.

Disprove the rumors of the $20-a-month fee to keep a “verified” status. I understand the need for income, but that’s no excuse to charge people $20 a month to prove they are themselves and not Donald Duck.

(Update: Exactly 36 seconds after writing the above tip, Musk said it will be only $8 a month. I don’t know if it’s because I told him or that Stephen King guy did. Update update: I’m not going to pay to prove that I’m me.)

Fire any worker who calls you a “billionaire.” Now it would seem that all the previous bosses were spiritual guides living in Tibetan poverty, starting with yoga-holic Dorsey, and that you are the only one who wants to earn money. By the way, you could explain to those who signed the letter that if you weren’t rich, they wouldn’t have a job.

Bring humor back to Twitter! Let us use swear words, throw around hyperbole, and use witty insults at our leisure. It was so much fun in 2013!

Cite Aristotle. Elon, on the one hand I admire the frankness that leads you to say that the current Twitter system “sucks.” On the other, I think that in your position you would gain credibility if you changed your outbursts to some quote from the Greek philosopher. “It is of importance for one who wishes to attain certainty in his research, to know how to doubt in time” may serve you well. When in doubt, call me; I am a speechwriter for some politicians — that is to say, I am a pianist in a brothel.

These days everyone wants to interview you and millions of people dissect every character of your tweets. If you want to divert a little attention from yourself in order to be able to work in peace, post a thought that no one will be able to understand, like this one, also by Aristotle (probably drunk): “Just as the eyes of bats are blinded by the light of day, so the intelligence of our soul is blinded by obvious things.” (READ MORE: Elon Now Has Twitter, and the Left Can’t Even)

Declare war on TikTok. I think the time has come to launch the first world war between social networks. TikTok is the Chinese communist dictatorship. It is a perfect enemy. Those chickens doing stupid dances don’t stand a chance against an army of tweeters too bored to work.

Jimmy Kimmel called you a “piece of shit.” Block him.

Where is Trump? You need to put an end to the humiliation, disrespect, and attack on freedom that is constituted by the blocking of a former president.

Buy Tinder and close it. Then people will have to go back to flirting on Twitter — it was much more fun.

Explain to all employees: “People, we’re not the police; we’re not political commissars. Our role in the communications business is simply to be the telephone wire.”