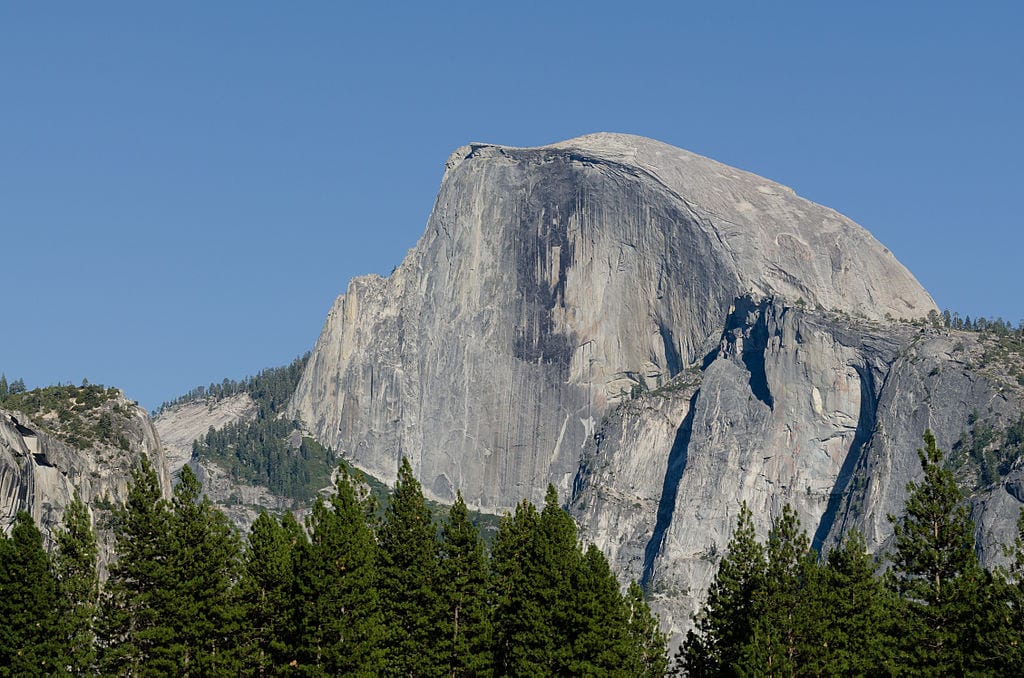 The award for the most ridiculous opening paragraph in a news story, this week anyway, goes to CBS Sacramento for its coverage of a 2020 ballot measure that the secretary of state has recently approved for signature gathering: “A ballot measure that would close a loophole in property taxes for commercial businesses has qualified for the 2020 ballot.” Granted the article echoed the language used by the initiative’s supporters, but this is not about closing a loophole.

A loophole is an “ambiguity or inadequacy in the law or a set of rules,” per one dictionary definition. A tax loophole is basically some poorly drafted part of the tax code that enables taxpayers, often with the help of clever accountants, to legally reduce their tax liability. It’s a gap created by the inadequacy of lawmakers to draft language that grabs as much revenue as they had sought. Thank goodness for such loopholes — and for anything else that allows us to keep a few more dollars out of the grasp of those who prefer to spend it.

But the coming ballot initiative won’t attempt to correct some inadvertent tax language. It is, without doubt, a direct assault on one of the most clearly drafted and important laws in California history. It’s a bald-faced attempt to increase annual property taxes by $6 billion to $10 billion by undermining Proposition 13, which had long been considered the “third rail” of California politics. The big question is whether California voters can still be electrified by efforts to raise their taxes.

Passed overwhelmingly by voters in 1978, Proposition 13 helped launch the national career of Ronald Reagan amid a growing tax revolt. Back then, many Californians — especially the elderly — were literally being taxed out of their homes as booming property values propelled reassessments that sometimes doubled a homeowner’s tax bill. There were plenty of horror stories, which boosted Howard Jarvis’ statewide campaign for the proposition.

Proposition 13 was simple. It rolled back tax rates and then capped property assessments at 1 percent of the sales price of residential and commercial properties (plus whatever local bonds were passed). It limited annual property tax increases to 2 percent until the property is sold. That’s when it gets reassessed to market rates. The measure also required a two-thirds vote of the Legislature for tax increases and a two-thirds vote of the people for local “special” tax hikes. This initiative would remove Prop. 13’s protections from commercial properties — but you can be sure it’s the first step toward revoking the initiative in its entirety.

Prop. 13 created such a powerful movement that even Jerry Brown, who campaigned against the measure by calling it “a ripoff,” had a change of heart after winning his second term as governor. Brown called himself a “born again tax cutter” and, as the Sacramento Bee’s Dan Walters explained, tried to capitalize on tax-cut fever as he launched his campaign for the presidency in 1980. Since then, Proposition 13 has been as much of a fixture on California’s landscape as Yosemite’s Half Dome.

The state’s public-sector unions, liberal politicians and journalists have always despised the measure, which they still seem to blame for every tawdry thing that has ever happened here since its passage. It has supposedly even destroyed California. Such arguments are based on the idea that Prop. 13 starved the state of needed revenue, which led to underspending on public services such as roads, parks and police services.

Of course, it did not starve the state of public revenue. “In spite of the precipitous fall in the state’s average tax rate, state and local revenues did not fall proportionately,” explains the Howard Jarvis Taxpayers Association, a Sacramento-based group that defends the proposition’s legacy. “The total general revenue for local governments fell only 1 percent in the year following Proposition 13. By FY 1980 total revenue had risen more than 10 percent above the FY 1978 level. The tax base expanded by more than enough to offset the reduction in tax rates.”

Opponents of Prop. 13 also warned that its passage would destroy the state economy. There was one famous anti-Prop. 13 TV ad explaining that the proposition would plunge the state into a deep recession. But the economy boomed after its passage. It’s really not a surprise that allowing individuals to keep, spend, and invest more of their own money has better economic consequences than ramping up government spending.

The latest arguments against Prop. 13 are more nuanced but still off point. Critics argue that the measure has depressed the creation of housing supply. There’s some truth to that given that local governments receive a smaller take from housing developments than, say, the permitting of auto malls and big-box stores. But California’s housing problems have far more to do with NIMBYism and environmental opposition to growth, given that local governments have found myriad ways to impose fees on developers. Critics also say that the two-thirds vote requirements have made it difficult to raise local taxes — yet voters are more likely than ever to approve local tax increases. California is not suffering from a dearth of local bonds and tax measures.

They still trot out the old, “it’s destroyed government services” line, which is buncombe. “By closing this loophole, California can restore funding to its underfunded schools, provide for high-need students, invest in local communities, level the playing field for business, and stimulate the economy,” according to the argument made by the initiative’s proponents. But one need only look at the rapid growth in state and local budgets to see this for nonsense. The state general-fund budget grew $40 billion in the last six years, yet Democratic leaders chose not to spend it on transportation and instead passed a large increase in gasoline taxes and vehicle license fees.

As always, the state has a spending problem, not a revenue problem. And check out the Transparent California website to see the unbelievably large pay and benefit packages received by California’s “public servants” if you really want to look at where our money goes. This initiative is just a chance to prop up the state’s existing spending addiction, backfill overburdened pension systems, and keep public employees flush with cash. Why reform anything when we can just raise taxes yet again?

There literally is never enough money for these folks, which is why if they qualify and pass this measure in 2020, it won’t be long before they blow it all and try to raise other taxes. Fortunately, the state’s business community will no doubt spend whatever it takes to defeat this proposal. But don’t be fooled by the “loophole” argument. Supporters aren’t trying to tighten up the tax code, but to tighten the noose around taxpayers’ necks.