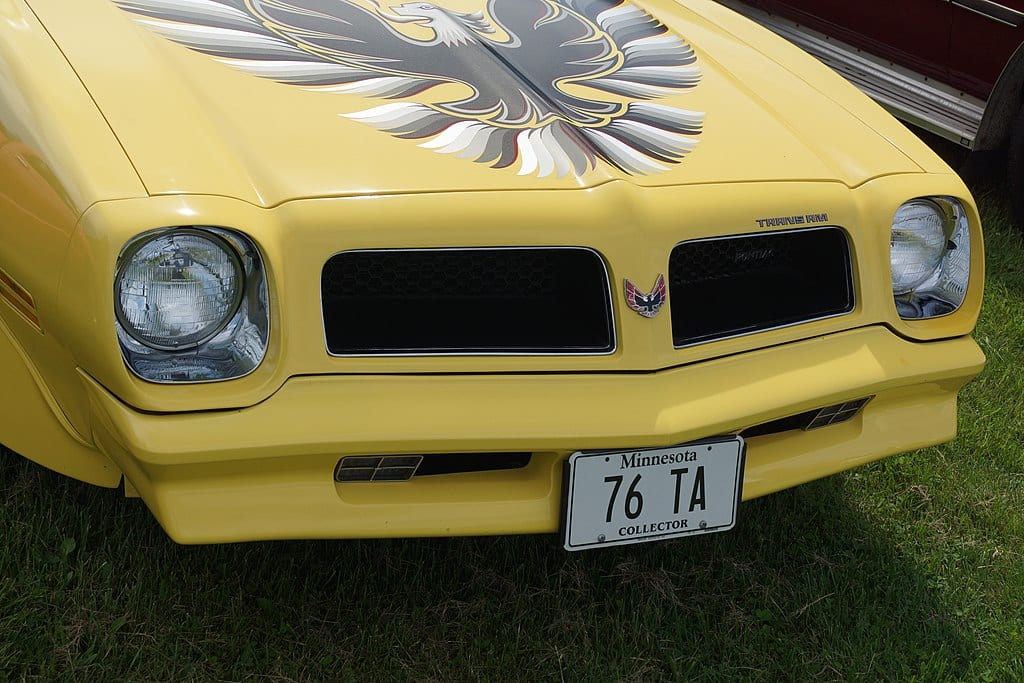 You’ve heard the story about teaching a pig to sing? It wastes your time and annoys the pig. So said Mark Twain, at any rate.

But how do you deal with cars that are pigs?

Which is all new cars.

The 2018 Kia Niro plug-in hybrid I just finished reviewing (here) averaged just over 42 MPG… right there with a 1984 Chrysler K-car. Which didn’t need an electric motor and batteries to achieve 40-plus MPG.

The K-car also cost about half what the Niro costs, in inflation-adjusted dollars — but that’s another rant.

The 2019 Subaru Ascent I test drove the week prior averaged a truly dismal 22.4 MPG — despite being powered by the very latest in fuel-saving high-tech: a 2.4 liter direct-injected/turbocharged four-cylinder engine, the works bolted to a fuel-saving continuously variable (CVT) automatic and geared for maximum MPGs.

My ancient (1976) Pontiac Trans-Am, a muscle car with an engine more than three times as large (7.5 liter V8) as the Soobie’s and which doesn’t have a computer, direct injection, or a turbocharger but does have a big four-barrel carburetor and burnout-enhancing 3:90 gears is only slightly less thirsty.

It is capable of averaging in the high teens.

The question arises — in view of all the “efficient” and “fuel saving” technologies new cars boast: Why are they so fuel-inefficient?

It is because they are grotesque fatties.

And the Subaru Ascent weighs several hundred pounds more than my 42-year-old muscle car, despite the Pontiac’s huge cast-iron V8, cast iron rear axle and a bolt-on steel subframe just like a truck’s.

So why is the Trans-Am so relatively svelte?

Which is why they are such piggies — all the “efficient” technology notwithstanding.

Of course, it could be worse.

Without the “efficient” technology — which is also elaborate and expensive technology — modern cars like the ’19 Ascent would use even more gas than they already do. They would probably get worse mileage than my old muscle car.

Which by the way is itself several hundred pounds heavier than the 1970 Trans-Am, which is basically the same car except for the front and rear clips. The ’76’s clips had to be revised to accommodate federally fatwa’d “5 MPH bumpers” — the first of what became a juggernaut of saaaaaaaaaaaaaaaaaaaaaaaaaafety fatwas, which porked out new cars to their current porky proportions.

Even so, the TA is still a relative flyweight. Its modern equivalent — the current Dodge Challenger weighs 500 lbs. more and is 1,100 pounds heavier than a 1970 Challenger.

The designers of my TA didn’t have to worry about roof crush, side-impact, or offset barrier crash testing.

It has zero air bags.

This was true well into the ’80s — when cars actually began to get better gas mileage as engines became more efficient at the same time that cars got lighter.

Some of you may remember another for-instance: the 1983-1991 Honda CRX. It was an economical economy car.

The CRX did not have direct injection or a turbo or anything particularly fancy. But it weighed just 1,819 lbs. A current (2018) Fiat 500 — which is a smaller car, in terms of its length and wheelbase, at least — is a much heavier car: It weighs almost 2,400 lbs. — atrociously heavy for a car its size.

Which is why the Fiat doesn’t come close to achieving the mileage posted by the now officially antique CRX.

The Fiat touts a downright pathetic-in-comparison 28 city, 33 highway. Because it’s a four-wheeled fatso.

All new cars are.

Even with advantages of “fuel-saving” technologies such as direct injection, cylinder deactivation, auto-stop/start and transmissions with multiple overdrive gears to reduce engine operating speed in relation to road speed, today’s cars suck — because they are fat.

And they are fat because of Uncle.

Because of the federal saaaaaaaaaaaaaaaaaaafety fatwas — issued by the same feds who issue the fuel efficiency fatwas.

Who have no moral grounds for issuing either type of fatwa.

If they lacked the power to issue (and enforce) such fatwas, we’d have lighter and more economical cars that would almost certainly be quicker and cheaper, too.