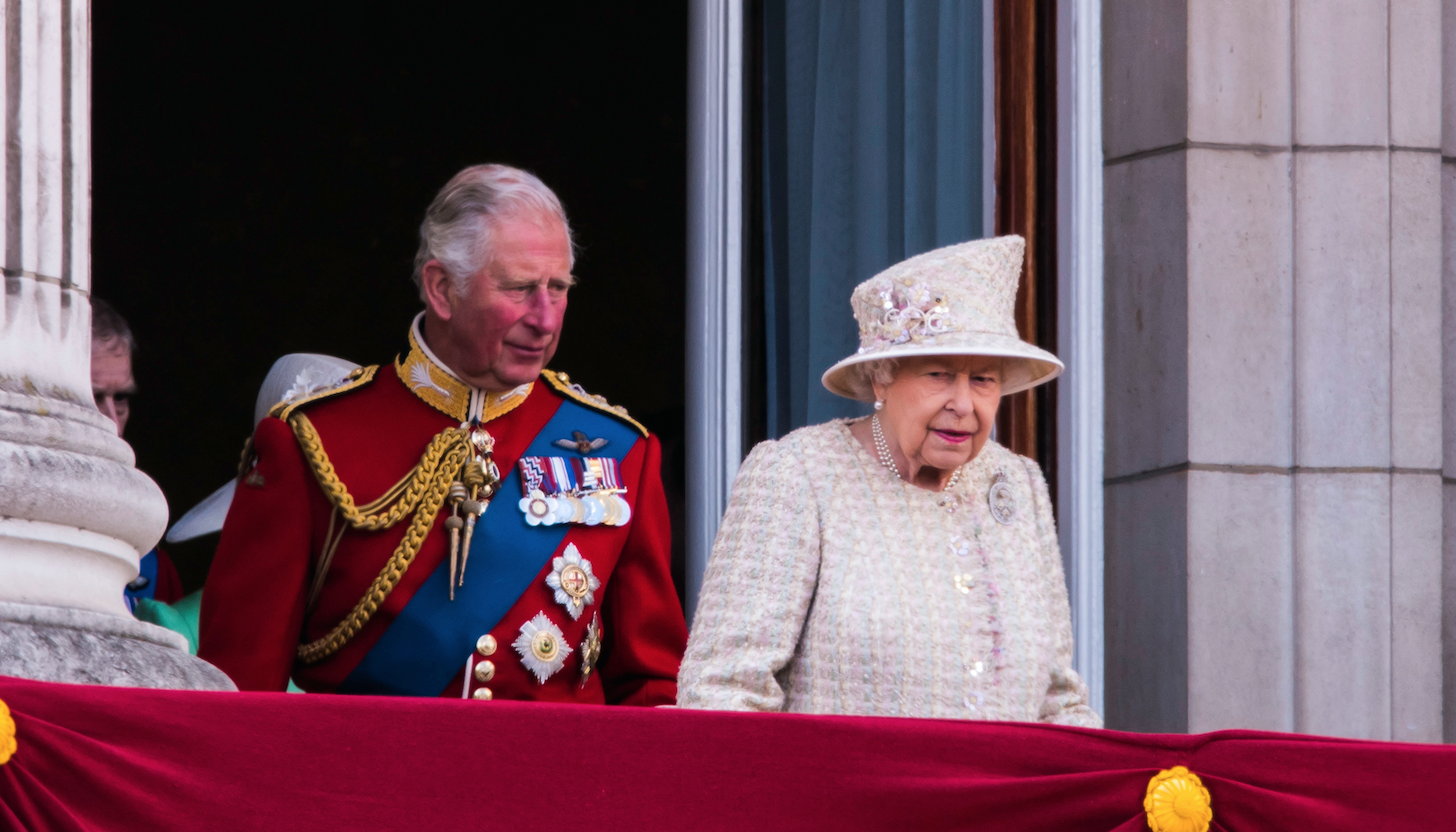 Civilization, under nearly continuous and effective assault since the temper tantrums and abdications of the sixties, took another major hit with the death of Elizabeth II.

Of the millions of words, most of them laudatory, that have been spoken about Elizabeth since her unexpected death last week, there has been less focus than warranted on just how much of a conservative force she was. Perhaps because the media types who’ve praised both her and the way she executed her office would not have thought this a good thing, if they even recognized it, which I don’t think many of them did.

It’s a very peculiar business being a king or queen in a constitutional monarchy. One is head of state but with no executive power, which is reserved for elected officials. And one is proscribed from taking stands on the tendentious political and cultural issues of the day. Elizabeth II always honored this proscription, representing and bucking up the nation when needed without being partisan or whooping up causes. She may have let her views be known when advising 15 prime ministers in the weekly meetings she had with them. But the PMs have honored the confidentiality of these sessions while at the same time extolling their usefulness and Elizabeth’s wisdom. (She was a little lady in a hat, so easy to underestimate. But there was a lot going on under those hats.)

Even though Elizabeth II was never able to tell Britons what she thought of political issue X, Y, or Z, it has been no trick for the acute observer to work out where her heart and mind were. In the days after her death we have heard her temperament, presentation, and values described with these words: duty, self-discipline, dignity, restraint, hard work, constancy, stoicism, courage, service, humility. These are all conservative virtues, which have been under constant attack by an aggressive Left for decades.

No better example of how Elizabeth presented her country with a good example came after the squalid death of Diana. The large, tabloid slice of the British population wanted her to go full-Oprah and emote all over everything in sight. She refused, giving a short and dignified speech some days after the death. As Kipling may have phrased it, she refused to lose her head, even while all around her so many were losing theirs. She was the queen, not a giddy game show contestant. Standards are to be upheld, even in the worst of circumstances. If Elizabeth didn’t lose it when the Luftwaffe was bombing London, she wasn’t going to come apart over the sad death of a young woman.

Of course the United Kingdom is probably even further down the political and cultural rabbit hole than America, with wokeness rampant, destructive racialist and climate phantasies regnant, and anyone espousing traditional values in danger of being canceled. So the Queen’s fine conservative example has not stopped the tidal wave of toxic ideas and tumultuous changes that have infested and disfigured all of the Western world. But we’re entitled to wonder what the UK would look like today without her steady presence functioning as a kind of cultural safety valve. What if there had been a monarch such as, to choose a name at random, Charles III?

Well, we have Charles III now, and inquiring minds want to know what changes this will bring to America’s closest ally, and a nation America’s history is so entwined with. Some worry is warranted. While Charles’s late mother kept out of politics, as is expected of the royal family, Charles himself has been a man of many causes, some of them distinctly flakey, most with a leftward tilt. He’s dilated on everything from architecture, to organic farming, to fast food. His speech is full of meaningless leftist buzzwords like “sustainability” and “inclusiveness.” He appears to have no BS immune system when it comes to manufactured environmental alarms. He’s especially daft on the subject of global warming, a hoax he has swallowed hook, line, and thermometer.

Charles has volubly flogged policies at every available forum that would make life on Earth once again nasty, brutish, and short. This long screed in Newsweek from January is enough to make a Sierra Clubber go weak in the knees, and freeze the blood of those who understand the need for a plentiful and reliable energy supply for human life. It features such Chicken Little climate hysteria as: “Once again, the world is on the brink, and we need the mobilizing urgency of a war-like footing if we are to win.”

Will Charles put a sock in it now that he’s king, with a much more restrictive job description? Or will he be urging new Conservative PM Liz Truss to import Greta Thundermug from Sweden to fill the new post of Minister of Carbon? Charles seemed to have thought his job as Prince of Wales was to hang around, occasionally wear kilts, and give dopey speeches. So many times in recent years, when I heard Charles speaking or read his remarks, I said a prayer that Elizabeth II would live forever. (Until last week, many otherwise sensible people wondered if she might.) Charles says it’s a new day, that he knows what the rules of engagement for a monarch are, and he will no longer be the activist he’s been for decades. There is reason for skepticism. It was not comforting seeing Charles working a rope line in front of Buckingham Palace Friday like an American politician. Has it sunk in to him yet that he’s not just another politician? Asked recently if he would end his public campaigning for his various au courant causes when he’s King, his reply was, “I’m not stupid [if he believes the world is going to fry if we don’t abandon fossil fuels, he may as well be]. I do realize that it is a separate exercise being sovereign, so of course I understand entirely how that should operate.” Who doubts that he understands it? But will he live up to it?

If I’m privileged to live another decade (not a gimme as my 80th birthday is next month), I may witness the end of the royals in the UK. Elizabeth II was more popular than the institution. The monarchy was in good hands with Elizabeth, but this was down to her personal qualities. Qualities that seem to be so thin among the dysfunctional family that followed her, many of the apples of which have fallen a long way from the tree. Charles now faces the daunting task of developing the same rapport with the British public that Elizabeth earned. He has a hill to climb. Talk about a tough act to follow. I wish him well. But I’m not betting the mortgage money on him.