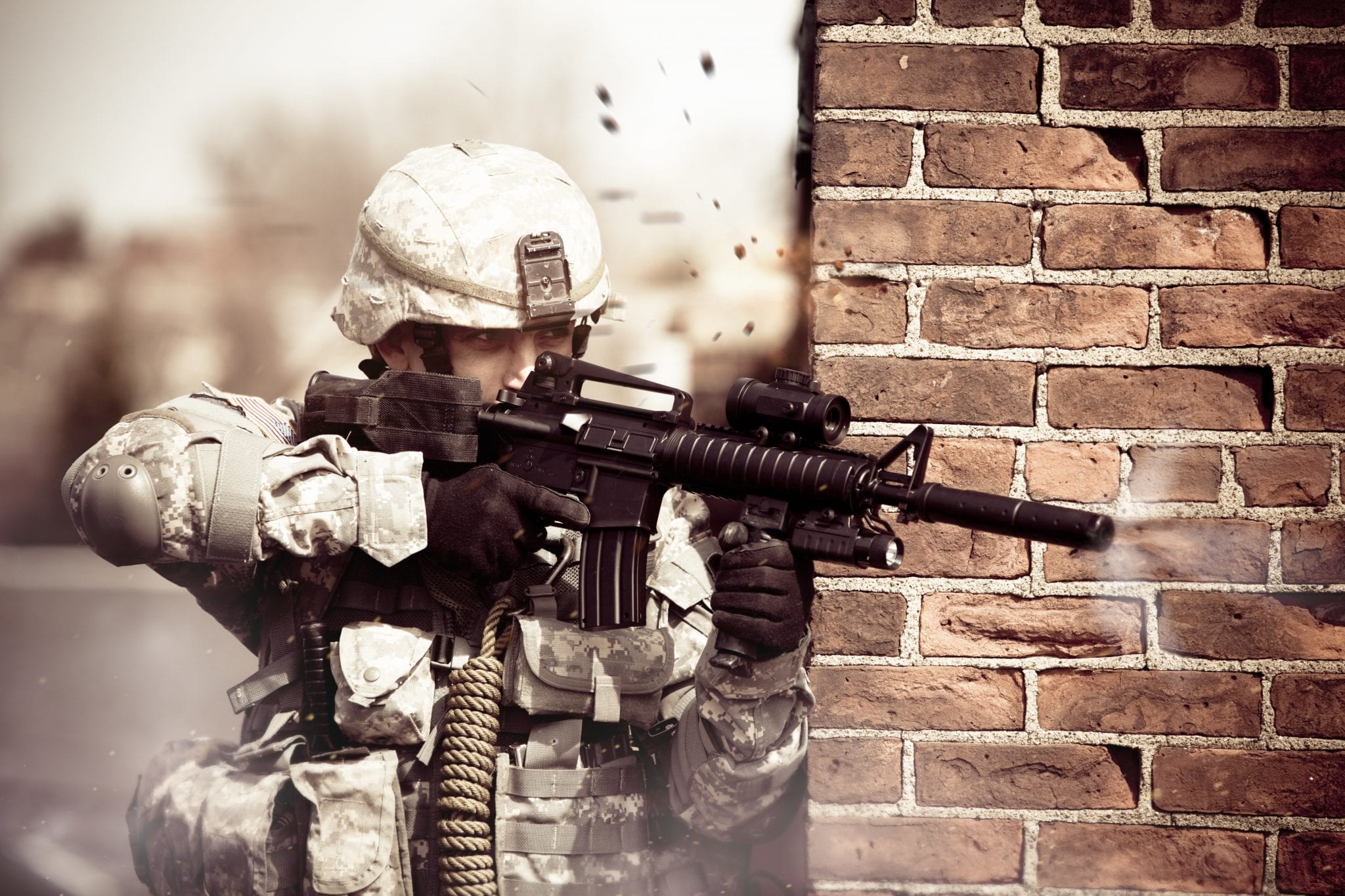 Ben Rhodes, former President Obama’s Deputy National Security Adviser, once referred to Washington’s foreign-policy establishment as “the Blob.” He was making a reference to the consensus that has become standard in U.S. foreign policy over the past several decades: that intervention is necessary and that there is no alternative to American global leadership. The Quincy Institute for Responsible Statecraft, a new D.C. think tank launching in November, improbably funded by by George Soros and Charles Koch, hopes to challenge the influence and power wielded by the Blob. Named for the sixth president of the United States, the tank’s stated aim is to “lay a foundation for a new foreign policy centered on diplomatic engagement and military restraint.”

Speaking with The American Spectator, Andrew Bacevich, one of the co-founders of the think tank, lamented the rise of the interventionist establishment. He claimed that it “buys into a set of faulty propositions,” including the notion of the United States as an “indispensable nation,” and an “emphasis on military power.” Since the end of the Cold War, Bacevich noted, the United States has acted unilaterally rather than multilaterally, a doctrine which has led it into unnecessarily protracted conflicts.

The think tank has garnered much attention because of its backers Charles Koch and George Soros are viewed as opposites on the ideological spectrum. The two billionaires, who are almost universally vilified by the Left and the Right respectively, represent the Institute’s “trans-partisan” spirit, in Bacevich’s words. The other co-founders of the organization span the political spectrum: Eli Clifton, an editor at the left-leaning LobeLog; Stephen Wertheim, a professor at Columbia University; Suzanne DiMaggio, a senior fellow at the Carnegie Endowment for International Peace; and Trita Parsi, the president of the National Iranian American Council.

Reception to the think tank has not been all positive. In a tweet, neoconservative pundit Bill Kristol claimed the Quincy Institute wants to regress to a time before the emergence of a “US-led liberal international order.” Bacevich called such accusations of isolationism “absurd.” He emphasized that the think tank is neither isolationist nor pacifist: it hopes to advocated for a foreign policy that is “smart, not weak.”

Asked about Donald Trump’s unconventional approach to foreign policy, Bacevich responded that the president’s administration, while perhaps not the most prudent, has made it “impossible not to ignore defects” in the establishment interventionist perspective. He added that Trump’s presidency has inadvertently brought attention to the numerous conflicts and wars in which the U.S. is engaged.

Bacevich highlighted the think tank’s primary areas of focus as it nears its launch in November. First, the Middle East, a region where the U.S. has become increasingly entangled since the attacks of September 11. He also pointed to East Asia as an area of interest, commenting that the rise of China represents a possible threat to the United States, going so far as to warn that it could be the site of a new Cold War.