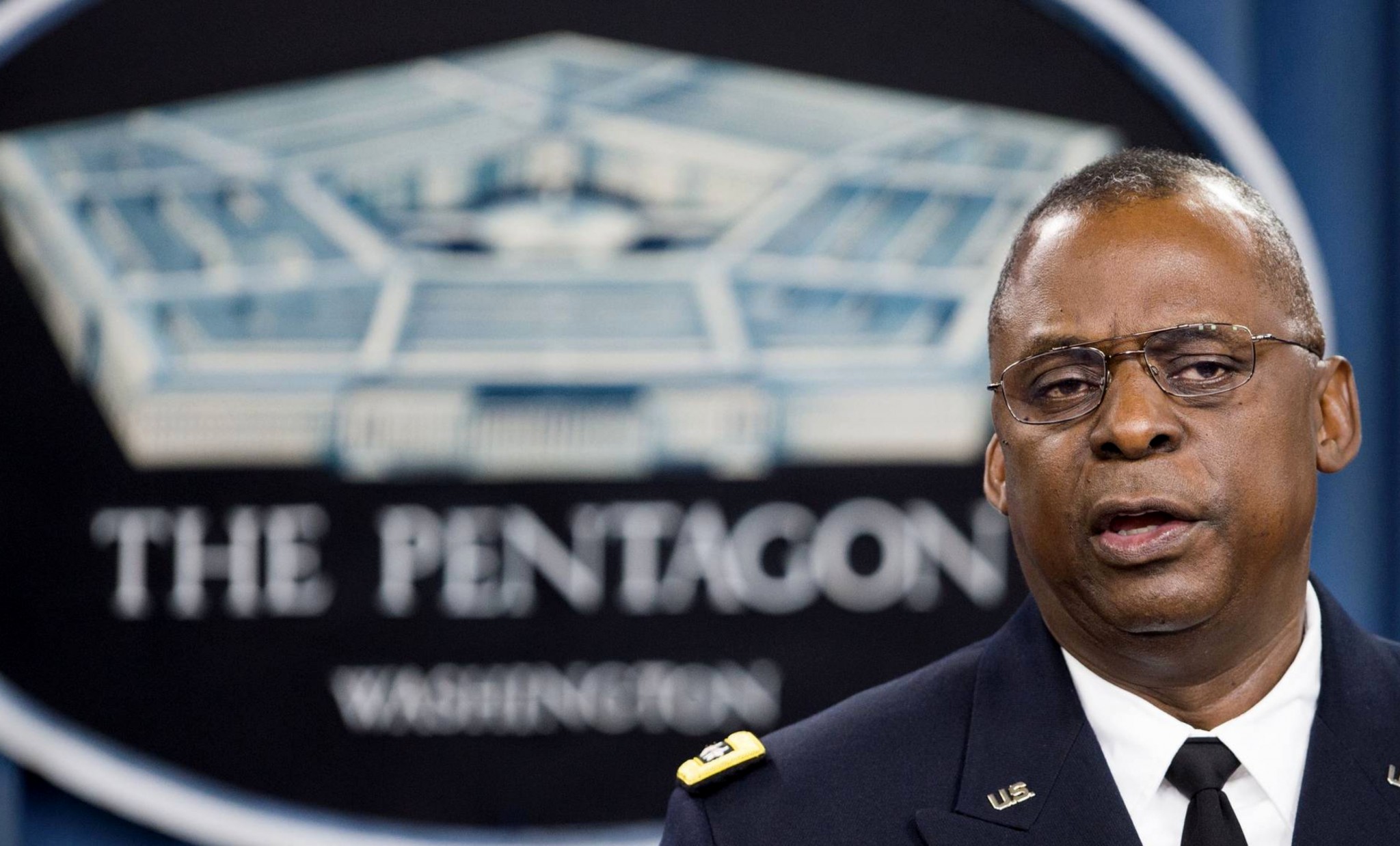 President Biden indeed owns the debacle that was the fall of Afghanistan, but he had plenty of help. The State Department was slow to process visas for Afghan interpreters and their families even though it had plenty of notice of the planned withdrawal. American intelligence services failed to pick up the warning signs of the imminent collapse, or if they did, those signals were ignored in Washington. However, the incredible incompetence with which the U.S. military executed the withdrawal is both astounding and inexplicable.

The rapidity of the collapse of the Afghan Security Forces in the first weeks of August may have come as a surprise to U.S. military planners, but the roots of military failure stretch back to July when the Americans snuck out of Bagram Air Base in the middle of the night with virtually no coordination with their Afghan allies. Every U.S. general now on active duty has attended some command and staff college (C&SC). Withdrawal under pressure and Noncombatant Evacuation Operations (NEOs) are a core part of any C&SC curriculum. Virtually every basic principle of such operations was violated in Afghanistan.

The first step in executing a NEO is to secure a port or an airfield from which to safely evacuate the civilians, both U.S. and local nationals. Bagram was the most logical airfield as it was the main military hub in the nation. It is defensible and has access routes from Kabul that could have remained secure. Instead of making the airbase the hub of the withdrawal plan, it became the first major installation to be abandoned. This left Kabul’s Karzai airport as the only port of embarkation. Kabul is dominated by mountainous suburban terrain. Even if the Taliban fighters had not entered the city proper as quickly as they did, they could have rained down mortar fire to disrupt the operation, and still can if they decide to do so. Many observers have likened the situation in Kabul to the fall of Saigon, but the U.S. military has put itself in the position more analogous to that of the French at Dien Bien Phu. Any further evacuation will be at the sufferance of the Taliban. Our president has become the Supplicant-in-Chief.

Even without the presence of enemy troops, the final days and hours of the withdrawal in Kabul would have been chaos with thousands of would-be refugees clogging the streets and trying to get into the airport grounds. This stunning failure of both proper military planning and anticipation by a Pentagon that claims to manage the best military in the world must have our allies very worried and our adversaries wringing their hands in glee.

In 1995, Marine Corps Lt. Gen. Anthony Zinni and his staff were tasked with forming the nucleus for a joint task force to evacuate the remaining UN personnel from Mogadishu, Somalia. They had roughly the same time frame that Biden gave his generals to plan and execute the operation in Afghanistan. At the time, I was the Director of Marine Corps Wargaming in Quantico, Virginia. The general requested our help in setting up war games to red team his plans. Zinni’s staff worked hard not only to plan against the various militias that vied for control of the city, but to anticipate how the often vicious urban mobs might react. Some of that planning included using non-lethal weapons to keep civilians at bay while the operation was ongoing. There was also a clever information operations plan in place to plant stories on the BBC which made it appear like the non-lethal weapons were more powerful and exotic than they really were. This is credited with causing the mobs to be much less bold than usual. The Mogadishu port and airfield were to be secured. Information operations were used to ensure the population and militias that the U.S. operation was for evacuation only and was not a reinvasion. What became Operation United Shield was conducted smoothly and the UN personnel were safely evacuated. Apparently, we aren’t creating any more Zinnis.

Once the current situation plays out, there will be plenty of recriminations. No doubt there will be an investigation into the military’s role, but the Defense Department should not conduct it because its two senior leaders, Defense Secretary Lloyd Austin and Gen. Mark Milley, are culpable. Both have spent months slavishly pursuing progressive Biden administration priorities such as transgender equity, inclusiveness, and Critical Race Theory rather than doing the job of proper military planning. The last commander in Afghanistan, Gen. Austin Scott Miller, should come under particular scrutiny. This military genius advised his superiors to get out as quickly as possible and was responsible for the abandonment of Bagram. He followed his own advice and was on one of the first planes out in July.

The American military was given an unenviable task, and the execution would have been difficult under the best of circumstances, but it did not have to degenerate into the humiliating fiasco that occurred. Congress has a duty to demand accountability. Unfortunately, because Democrats lead it, the whole thing will likely be swept under the rug. The Republicans should not allow the Democrats to let Biden and his national security team off the hook.

Gary Anderson is a retired Marine Corps Colonel who served in Lebanon and Somalia. He served a Special Advisor the Deputy Secretary of Defense and as a civilian advisor in Iraq and Afghanistan.