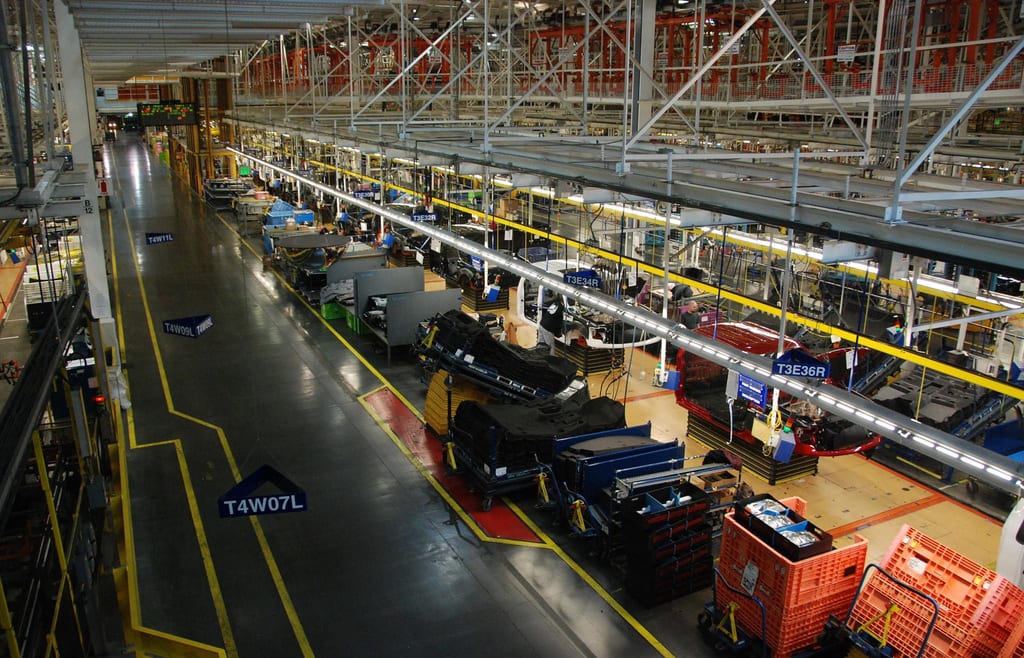 Trade agreements have been greatly successful at lowering trade barriers around the world. But they’re not without their flaws. Each agreement, in practice, tends to retain some counterproductive protectionist policies and may even export some bad policies. The United States-Mexico-Canada Agreement (USMCA), or “new NAFTA,” is no different.

As soon as President Donald Trump got into office, he threatened to withdraw from the North American Free Trade Agreement. He imposed metal tariffs on steel and aluminum for the stated purpose of forcing Canada and Mexico to renegotiate the 25-year-old trade agreement. The result was the USMCA.

Assessing the impact of this new agreement, a recent International Monetary Fund paper found that on net, the USMCA is more protectionist than NAFTA and will impose net welfare losses on Americans. The main manifestations of this greater protectionism are “tighter rules of origin” and a new minimum wage requirement for producers of automobiles and auto parts.

NAFTA had some rules on the country where products originate, but it had no minimum wage requirement. In contrast, the USMCA (assuming it’s approved by Congress), will require that 40% of a car is made in plants where the workers are paid at least $16 an hour or U.S. tariffs will be imposed on those cars.

This minimum wage requirement is a perfect example of how the United States exports unsound labor regulations to our trading partners through trade agreements, in this case to Mexico. At an industry average of $3.14 per hour, it’s true that the Mexican autoworker wages are generally lower than in the United States. But this reflects the reality that the productivity of workers in Mexico is much lower than that of U.S. workers.

As economists have known for years, artificially increasing the cost of employing workers reduces the number of workers employed. This USMCA provision will therefore drive some Mexican autoworkers out of the auto industry and into even lower-paying jobs.

This argument isn’t merely theoretical. It’s supported by many empirical studies. While the degree to which minimum wage affects employment varies by sector, the indirectly proportional relationship is real. It hits workers with the lowest skills the hardest. Some workers obviously benefit from the mandated higher wage, but these workers’ gains come at the expense of other workers.

Consider the impact of the minimum wage hike from $11 in 2017 to $13 last year to now $15 on New York City’s restaurant industry. While most NYC industries were already paying higher wages and were mostly unaffected by the hike, a jobs recession has hit the city’s full-service restaurants.

A recent piece in the Wall Street Journal notes, “Employment in January dropped 3.7% year over year, according to the Bureau of Labor Statistics. At the start of 2018, the Big Apple’s sit-down restaurants had 167,900 employees. This January, after the wage bump, it fell to 161,700, a three-year low.” According to a New York City Hospitality Alliance survey of full-service restaurants, “Nearly half, 47%, planned to eliminate jobs in 2019 to deal with higher labor costs. Three-fourths expected to cut employee hours, and 87% said they would raise menu prices.”

This is the type of policy we’ll export to Mexico through the USMCA, and the reason we’re doing so is as simple as it is sad: protectionism. Encouraged by U.S. automakers and autoworkers’ unions, our politicians believe that this measure will artificially boost demand for cars made in the United States. Want evidence? Speaker Nancy Pelosi announced that the House of Representatives won’t vote on the USMCA until Mexico implements the labor requirements.

Of course, Pelosi claims that this is about “how workers are treated in Mexico” — the assertion being that this provision will do much to raise wages there. It may for some. However, unless the laws of economics are somehow suspended in Mexico, we should expect a negative impact on others.

For instance, faced with higher labor costs, Mexican automakers may choose to give up the tariff-free trade and simply pay an additional levy on their exports instead of raising wages. They might also decide to set up their supply chain outside of the USMCA zone, where labor remains cheap. This law may accelerate the already existing trend toward electric cars using globally sourced software.

Either way, some Mexican workers will ultimately be harmed in the process. And don’t count on American workers reaping the benefits of this government-created situation.