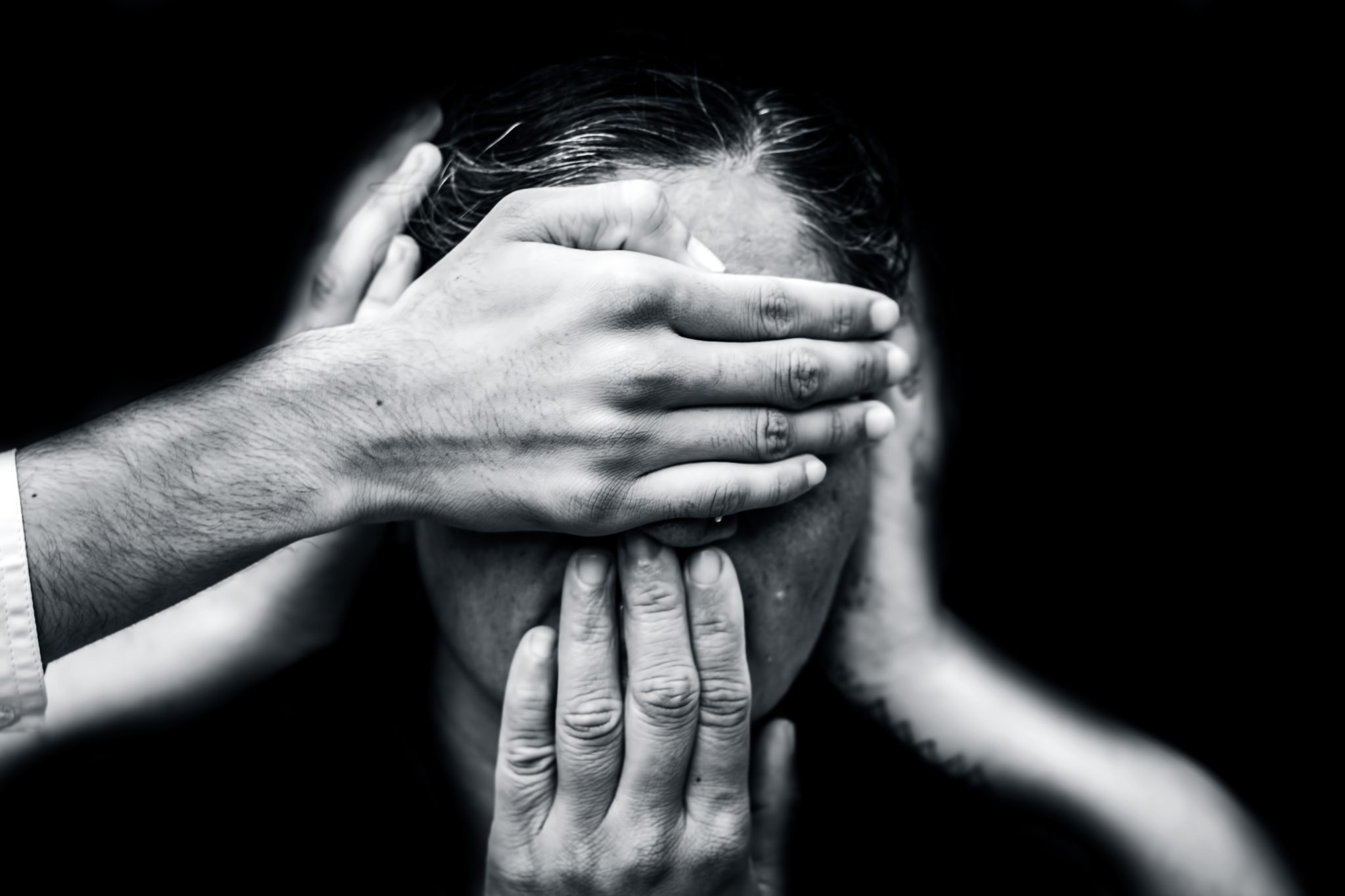 The media is working overtime to make sure that the investigations of Spygate end not with a bang but with a whimper. Editors continue to roll out stories portraying the upcoming inspector general report on the Obama administration’s investigation of the Trump campaign as an exoneration of the FBI. On Wednesday, the New York Times cobbled together the latest dispatch on that theme — “Russia Inquiry Review Is Expected to Undercut Trump Claim of F.B.I. Spying.” The story’s first sentence is “The F.B.I. never tried to place undercover agents or informants inside the Trump campaign, a highly anticipated inspector general’s report is expected to find.”

What misleading and juvenile nonsense. Did the FBI place informants “inside” the campaign? No, but it had at least two informants interacting with the campaign. On that distinction without a difference the Times hangs its feeble headline. The FBI had two informants use substantial duplicity to try and entrap the campaign: a Republican academic on the make, Stefan Halper, offered George Papadopoulos money for a phony paper, and a coquettish undercover agent, Izra Turk, tried to pump him for information during bar outings. But, you see, that is not spying. That’s “typical law enforcement activities,” according to the Times.

The unstated premise of such hair-splitting coverage is that spying isn’t spying if “well-intentioned” liberals do it. But could you imagine the furor the media would have expressed if the Bush administration had tried to entrap Obama aides using such low means? Republicans would have never heard the end of it.

The inspector general’s report, no matter how feckless, will support Trump’s major contentions. Trump said that Obama spied on his campaign; he did. Trump said that Trump Tower was wiretapped; it was. (The FBI took out FISA warrants on four members of the campaign, which gave the FBI the power to reach into Trump Tower and intercept communications.) Trump said that bias colored the investigation; it did. (The IG report, as even the Times acknowledges, will say that a Trump-hating lawyer in the FBI, Kevin Clinesmith, altered a document during the FISA application process and will detail many other screw-ups.)

True, the inspector general, Michael Horowitz, is an overly cautious creature of official Washington and will no doubt pull his punches. But just because he is afraid to reach certain conclusions about Spygate doesn’t mean they are untrue. It is also important to remember that Horowitz’s investigative powers were limited.

The media will, of course, spin his limitations and omissions as evidence of exoneration. They are not. Keep in mind that the FBI batted 0 for 4 in its assertions about Russian “agents” in the Trump campaign. It told judges that Manafort, Flynn, Page, and Papadopoulos were “probable” Russian agents and thus deserved to have all their communications — past, present, and future — ransacked. How could the FBI have been so wrong? And how in the hell is such an unprecedented and invasive reach into a campaign not spying on it? The FBI never once gave Trump a heads-up to this surveillance, which extended to any communications those four had with him.

Yes, Obama was spying on the rival party’s presidential candidate — the very behavior for which the Democrats seek to impeach Trump. The difference is that Obama didn’t just consider such a politicized investigation of a foe; he followed through on it to disastrous effect.

The media’s spinning requires of its audience a great deal of amnesia — about the Hillary-financed Steele dossier, upon which the FBI undeniably and outrageously relied; about Peter Strzok and John Brennan, the duo in the grip of Trump Derangement Syndrome who spearheaded the investigation; about the constellation of figures in the FBI and Justice Department, from Lisa Page to Bruce Ohr, with a clear bias against Trump; about Brennan’s criminal leak to then–Senate leader Harry Reid outing the investigation just weeks before election day.

Trump’s complaints are all just a “conspiracy theory,” chants the media chorus, which the Horowitz report will “debunk.” Only in Washington, where the ruling class’s propagandistic quibbles are used to obscure reality with the help of the media, would such extensive and fruitless spying be deemed “proper.” The FBI’s scheming reeked of impropriety from beginning to end, and no amount of fragrant semantics can drive that odor away.