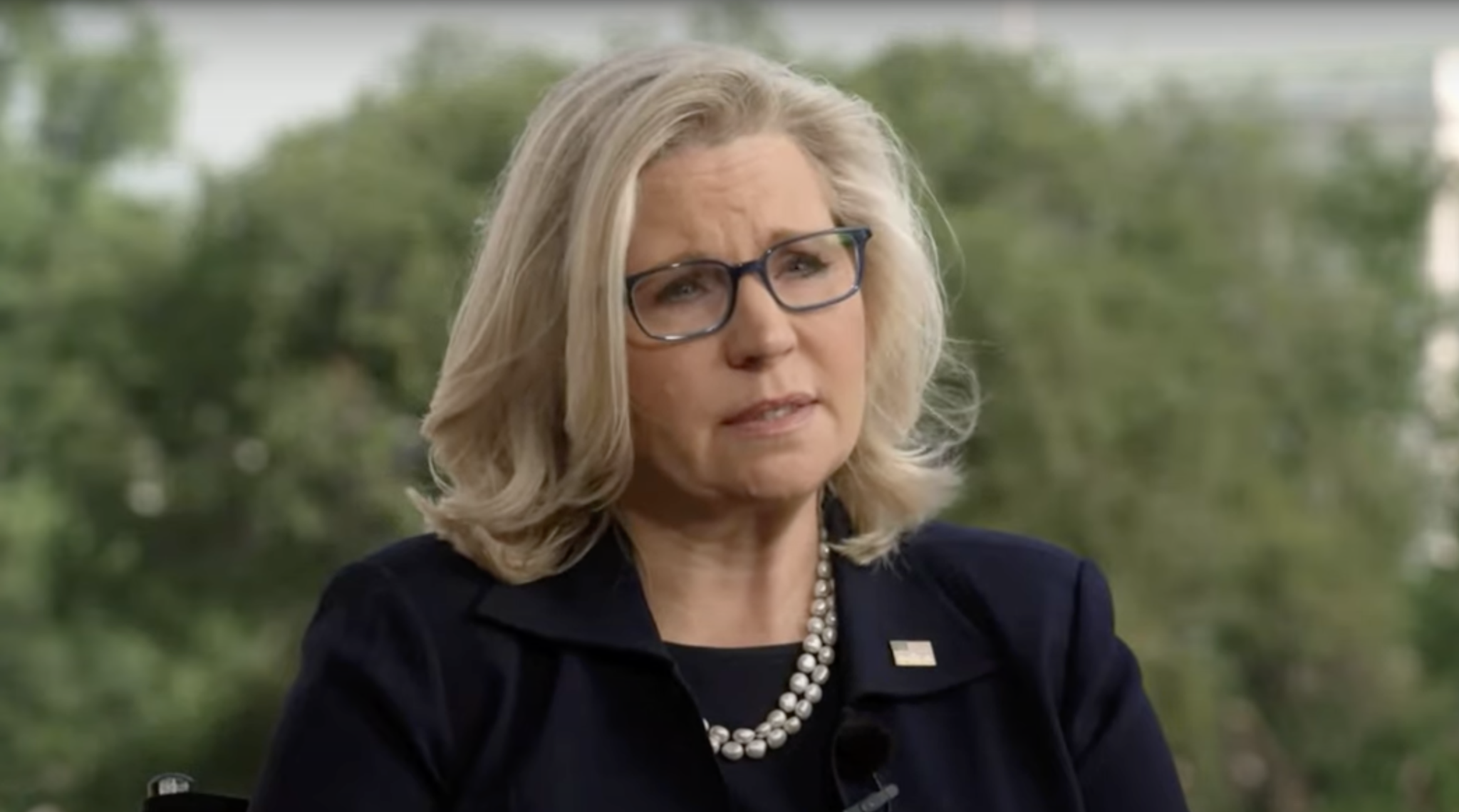 For anyone in doubt concerning why the Jan. 6 Select Committee scheduled Thursday’s public hearing for primetime, NBC’s Yamiche Alcindor recently provided an explanation during a discussion with Andrea Mitchell. Noting that Americans are worried about gas prices, inflation, and shortages, Alcindor admitted that the hearing is a distraction: “These lawmakers are going to try now to have a narrative to focus the country’s attention to say, ‘Look at this thing.’” Alcindor said the committee is trying to save democracy but fears the public isn’t paying attention.

Her fears are well-founded. The claim that Republicans pose a threat to democracy is impossible to take seriously while the Democrats control both chambers of Congress and the White House. This line is a hard sell to voters who recall that, prior to Democratic dominance, inflation was below 2 percent, gasoline cost half what it does today, and the possibility of a baby food shortage was unimaginable to the generation whose children are now going hungry. Moreover, the latest Wall Street Journal-NORC poll suggests that no amount of insurrection theater will distract Americans from very real and immediate economic problems:

The survey found Americans in a sour mood and registering some of the highest levels of economic dissatisfaction in years … Some 83% of respondents described the state of the economy as poor or not so good. More than one-third, or 35%, said they aren’t satisfied at all with their financial situation. That was the highest level of dissatisfaction since NORC began asking the question every few years starting in 1972 … The share of respondents who said their financial situation had gotten worse in the past few years was 38%.

This level of economic dissatisfaction is always deadly for the party in power in midterm elections. Nor will the select committee’s quiet recruitment of media propaganda merchant James Goldston change that dynamic. A primetime inquisition, no matter how slick, won’t ameliorate voter concerns about their shrinking bank balances. The latter phenomenon is all too real as Bloomberg recently reported: “The personal savings rate as a share of disposable income dropped to 4.4% in April, the lowest since September 2008.” Inflation is forcing Americans to raid their savings to make ends meet and they want it to stop — now.

But the Democrats need to keep Jan. 6 alive as an issue, even if the country has moved on. A recent survey conducted for NBC News asked Americans this question: “Thinking about the protests that led to rioters overtaking the U.S. Capitol on January sixth (6th), twenty twenty-one (2021), how responsible is Donald Trump for these actions?” Only 17 percent of the respondents said Trump was “solely responsible.” Fully 55 percent said that he was “not really responsible” or “only somewhat responsible.” America is over the “insurrection,” but the Democrats and the legacy media can’t let it go. The New York Times explains why:

With their control of Congress hanging in the balance, Democrats plan to use made-for-television moments and a carefully choreographed rollout of revelations over the course of six hearings to remind the public of the magnitude of Mr. Trump’s effort to overturn the election, and to persuade voters that the coming midterm elections are a chance to hold Republicans accountable … They have retained an experienced television executive to ensure that happens and organized scores of watch parties across the country.

All of which reveals that the Democrats have no idea how to fix the genuine problems facing the country. They can’t extinguish the economic dumpster fire they ignited with irresponsible spending, their egregious green agenda compromises national security, and they are utterly feckless on immigration and crime. Sen. Marco Rubio (R-Fla.) captured their ineptitude perfectly in this tweet: “Instead of focusing on $5 gas, 6000 illegal immigrants a day, record fentanyl deaths, or the violent criminals terrorizing America, Democrats use taxpayer money on a TV producer for the primetime political infomercial from the Jan 6th circus.”

So, how will this play in Peoria? Peoria, Arizona, that is. This Phoenix suburb is located about 30 minutes north of downtown and boasts 191,000 residents according to the 2020 census. Its partisan mix breaks down more or less as follows: 43% Republican, 31% Independent, and 25% Democrat. Most of these voters will view Thursday’s “made-for television” show trial with a jaundiced eye, regarding the whole tawdry spectacle as yet another  mendacious Democratic attempt to distract Americans from their party’s ever-growing catalogue of failures—and they will be right. Thursday’s Democratic show trial just won’t play in Peoria.