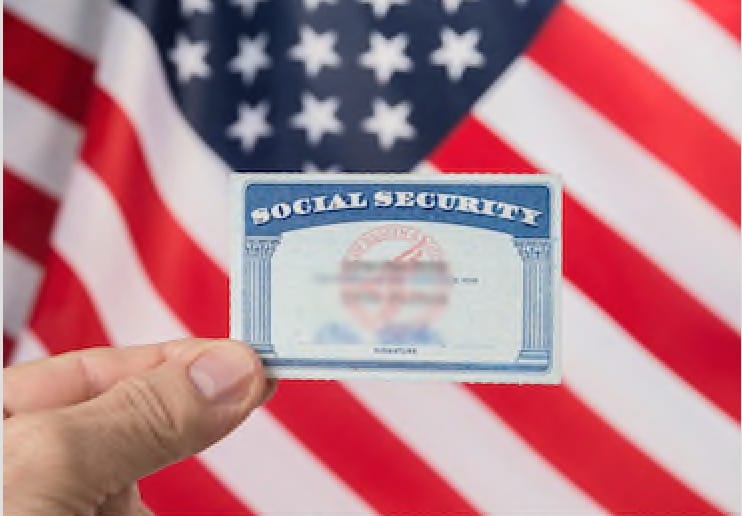 Monday’s release of the annual report from the trustees of Social Security and Medicare reminds us, this time all the more urgently, that Congress and the president are derelict in their duty. Without concerted action of the sort Ronald Reagan, Bob Dole, and Daniel Patrick Moynihan used to substantially increase the life of Social Security in a grand compromise in 1983, both federal retirement programs face doom.

Trustees say that for the first time since 1982, the main Social Security trust fund is expected next year to pay out more money than it takes in. By 2035, Social Security’s official trust fund will be entirely depleted, they say. The trust fund for Medicare Part A will be depleted far sooner than that, in 2026.

Yes, sustained economic growth can push back the respective days of reckoning by a year or two. On the other hand, with unemployment at a 50-year low, history says the odds of a slowdown or recession are higher than those of continued growth — which means the depletion dates, if anything, are more likely to be, not later, than 2035 and 2026.

The situation screams out for significant legislation. Fortunately, I have a proposal. In some ways its effect is mostly to shift the book-keeping for various streams of federal tax money, to the detriment of the non-retirement-systems debt and the benefit of the retirement systems. Nonetheless, I believe it will help the economy at the margins, provide for higher wages for non-executives, and provide more public clarity and confidence.

Space doesn’t allow a full explanation of each part of the Hillyer Plan. That will come in later columns. Herewith, though, is a list of the elements thereof.

The first is a very rough tradeoff of “general fund” revenue for money specifically dedicated to Social Security and Medicare — with the added goal of making accounting less complicated by dealing in whole or round numbers. The current payroll tax dedicated to Social Security is 6.2 % each for the employee and the employer, and the Medicare tax is 1.45% each for the employee and employer. I would bump the former up to 6.5% each, and the latter up to 1.5% each. End those weird fractions, and put the tiny increases into the two trust funds.

To help corporations pay for the added cost, let’s cut the top corporate income tax rate from 21 % to an even 20%. At the same time, the 20% deduction for pass-through businesses, which under current law will end after 2025, should be made permanent.

Two more major changes will lengthen the actuarial life of both programs. First, lawmakers should bite the bullet and do exactly what Dole and company did in 1983, and allow the age for qualification for full benefits once again to rise. The Social Security full-eligibility age is now rising to 67 by 2027. Let it keep rising, over the subsequent six years, to 68. Likewise, the Medicare full-eligibility age, now 65, should start rising slowly to 66.

Now come the two bolder proposals. First, it’s long past time for adoption of some version of what presidential candidate Pete DuPont proposed as early as 1987, and as the Institute for Policy Innovation think tank again proposed on Monday: Allow younger workers to use some of their payroll tax money to go into separate, private accounts (with their future claims on ordinary Social Security being reduced accordingly).

Second, it’s time for the tax code to stop favoring executive pay over that of ordinary workers. Right now, payroll taxes end for earnings above $132,900. I propose eliminating that cap, but only for the business’s part of salaries above that. In other words, the business would pay 8% of all earnings (Social Security and Medicare combined), but the employee (presumably an executive) would stop paying his 8 percent at the currently scheduled limit. (The topline benefit down the line, however, would not rise.)

A smart business would see that paying 49 workers an extra $1,000 each would be more cost-effective than bumping up the top guy by another $50,000. If companies still want to keep paying executives much more, well, they would need to factor in added payments to the federal retirement systems, to the benefit of the systems’ long-term solvency.

So, there you have it. I’m no actuary, but I think my proposals combined would extend the life of the retirement programs by well more than a decade each, while making accounting easier and boosting ordinary wages. But, because the top corporate rate would drop and the pass-through deduction would be made permanent, the overall tax burden on the economy would rise barely, if at all.