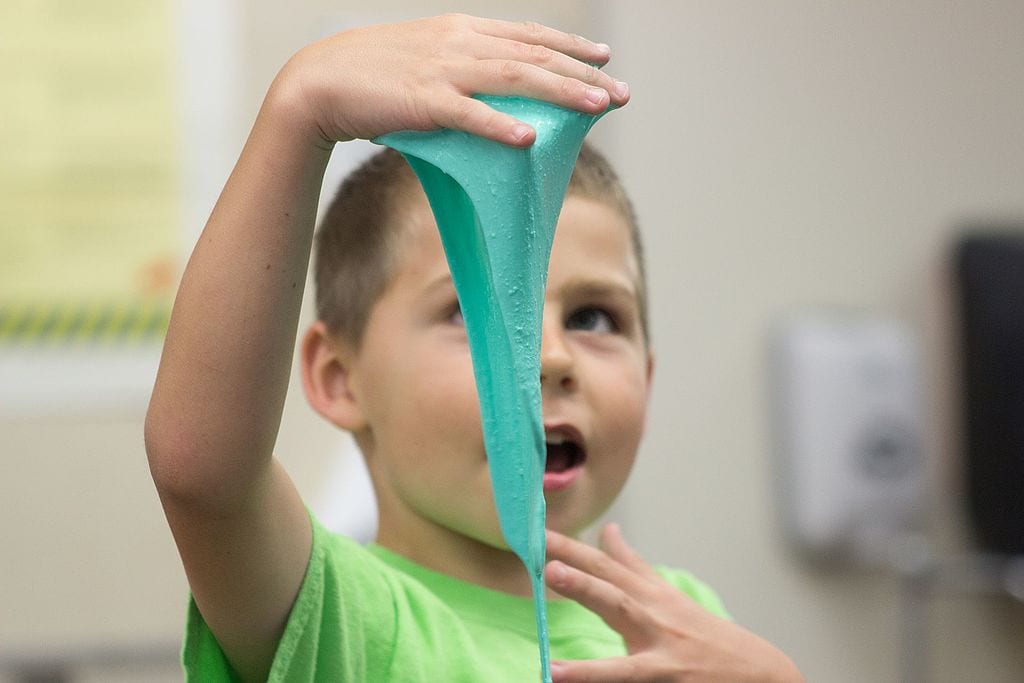 The Republicans in Congress prove yet again how hapless they are, this time in the confirmation battle over Brett Kavanaugh’s nomination to the Supreme Court of the United States. Just as with so much in American politics today, the Republicans have the power to implement most of their agenda. Yet, their implacable left-wing foes use chicanery and guile to get the Republicans to over-analyze their way to defeat. It works like a charm every time!

Of course, the Leftists do have a powerful platform: their allies control the media, Pop Culture, academia, and, as recently proven with the “Deep State,” they control the federal bureaucracy as well. But, every time I hear my fellow right-wingers kvetch about the left-wing control over society’s “transmission belts,” I’m reminded of Alec Baldwin’s tour de force performance in Glengarry Glen Ross. In Baldwin’s penultimate scene, Ed Harris’s character complains to Baldwin that their sales leads are weak. To which, Baldwin deftly replies, “You’re weak!”

The GOP, Not the DNC, Holds Power

The Republican Party controls the elected offices that matter. Yet, they continue acting as though the Democrats are running the country. As surprising as it may sound, the Constitution ultimately recognizes only the elected leadership in the government. The elected Republicans should ignore the yelping poodles of the powerless Left and press on with their agenda before the Left figures out a way to take that power back (believe me, it has been the Left’s obsession since November 2016).

Brett Kavanaugh’s nomination should have been an open-and-shut case. And, true to form, the Republicans in Congress — particularly the Senate — are mucking it up with their inherent weakness. The Left has done everything it can to stymie the confirmation of Brett Kavanaugh to the Supreme Court: They whined their way through the first day of the hearing; threatened the Kavanaugh family; and have now placed Brett Kavanaugh on the same level as former President Bill Clinton, by claiming that, at the age of 17, Kavanaugh raped a 15-year-old classmate while attending the prestigious Georgetown Prep School in Maryland.

The #MeToo Movement has been called into action and it has had the stultifying results that the DNC was hoping for. The supposedly “powerful” chairman of the Senate Judiciary Committee, Senator Chuck Grassley (R-IA), demanded last week that Kavanaugh’s accuser come forward and testify before the committee. Naturally, Kavanaugh’s accuser has refused. Not to worry, though, when Grassley’s deadline came-and-went, he backed down, and stated that the Senate was willing to listen to Kavanaugh’s accuser whenever she deigned to show up.

In reality, the Republicans in Congress have convinced themselves that if they don’t kowtow to this unwilling accuser then the election of 2018 will play out as the election of 1992 — the so-called “Year of the Woman” — played out, which swept George H.W. Bush out of power and put the Democrats in charge. It is weakness masked as conventional wisdom; the sort that’s embraced by similarly weak men who’ve held office for too long, and do not wish to “rock the boat” too much. This conventional wisdom must be constantly challenged by the Right, if the GOP is to ever make a lasting mark on the politics and governing institutions of the country.

Meanwhile, like any innocent man wrongly accused, Kavanaugh has issued a categorical denial to these unfounded claims and has expressed his willingness to address such accusations during the confirmation process (you can be sure that, when pressed, Judge Kavanaugh will not quibble about the definition of the word “is”). Although, according to Democratic Senator Kirsten Gillibrand (D-NY), the Senate should simply believe Kavanaugh’s accuser “because she’s telling the truth.” Gee, thanks, Kirsten — too bad your old pal Harvey Weinstein is a sex offender; you could’ve used more of his money to fund your craven quest for the presidency!

Gillibrand’s circular logic has been the dominant thought process on the Left for years. It’s a patently absurd claim — made all the more absurd by the Congressional Republicans’ unwillingness to call out such claims whenever it can.

And, we mustn’t forget why the Left is fighting so hard against Kavanaugh’s nomination. Yes, they fear that his nomination will spell the end of Roe v. Wade (the Democrats’ form of worship is, like the barbarians of old, child sacrifice). It’s also about other Democratic Party shibboleths that were forced upon the American voter by the Supreme Court in decades past. And, we cannot forget that any chance to stop Trump is enough of a reason to destroy Kavanaugh.

But, there’s something more. It’s Brett Kavanaugh himself.

You see, in his earliest years practicing law, Judge Kavanaugh was a key driver of the Ken Starr special prosecution against former President Bill Clinton. It was Kavanaugh who zealously pushed against Clinton and the Democrats. After all, Clinton had lied under oath (which was the real cause of impeachment, not the fact that he had an extramarital affair). The Democrats, like the mob, never forget or forgive those who have even slightly wronged them in the past — this is especially true when those who wronged them attempted to take the Left’s coveted power away; the power to totally transform society from the top-down.

Kavanaugh’s role in the Clinton impeachment hearings explains why it took four years to get him on the D.C. Circuit Court of Appeals. He was nominated to the position in 2003 by former President George W. Bush, but did not take his seat until 2006, after the Republicans and Democrats negotiated to get him on the bench. While serving on that court, Kavanaugh distinguished himself as a reliable jurist whose loyalty was only to the law. He received the second-highest conservative rating of anyone on the D.C. Circuit. During his nomination hearing to the Supreme Court, Kavanaugh was also granted the American Bar Association’s highest honor (for the uninitiated, the ABA is not known for its political conservatism).

Yet, now, in the proverbial eleventh hour of his nomination, the Democrats trot out these specious claims of past sexual assault. In this, the Democrats prove that theirs is the more ironic of the two political parties: trying to hoist Kavanaugh up with similar claims that he helped to make against former President Clinton.

The only group that can stop this travesty are the Congressional Republicans… and they’re the one group who have silly putty for backbones.