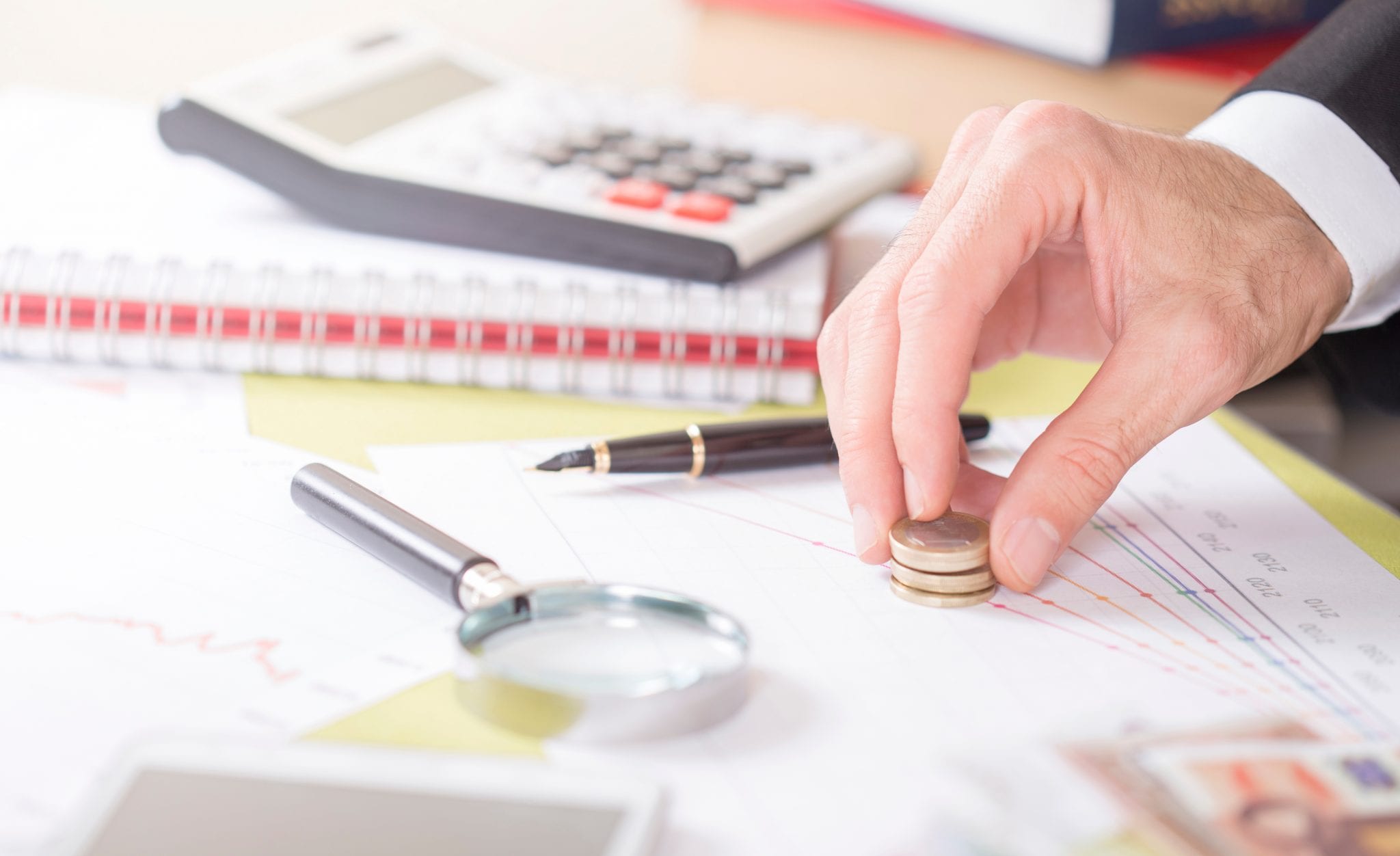 The Federal Reserve sold another $75 billion in overnight repurchase agreements (repos) on Wednesday, with demand dramatically overwhelming supply. And by the end of the day, the New York Fed announced increasing the overnight repos available from it to $100 billon and the 14-day repos from $30 billion to $60 billion.

By Friday, as CNBC reports, supply exceeded demand. Borrowers undersubscribed both the overnight and 14-day repos.

But what happened to spark the Fed to inject itself in the repo market?

With quarterly taxes due, companies vacuumed cash out of the market. The demand for immediate cash butting heads with a decreased supply sent rates more than doubling from last Monday to Tuesday. Some rates reached 10 percent — more than quadruple the norm.

Many interpreted the Fed intervening in the repo market as a canary in the coal mine. Rates doubling or even quadrupling indicates something ominous. Rates should trade at the Fed funds rate (2 percent to 2.25 percent). And the Fed normally does not involve itself in this market. The last time the Fed injected itself in the repo market came in 2008. This coincided with the financial crisis. The injection of funds into the repo market either strikes as a wise move to avert another such crises or foreboding of another such collapse.

“Repo is a corner of the financial markets that is obscure to most people,” CNBC explains. “It is where institutions go when they need short term cash, exchanging some collateral, like Treasurys or mortgage securities, for a short term loan. It is considered the plumbing of Wall Street, and the worry is if it doesn’t work or shows stress, then it could lead to real stress in the financial system.”

Bank of America economists interpreted the intervention thusly: “For all intents and purposes, this will be equivalent to QE [quantitative easing], with scheduled purchases of securities. We estimate that over the first year, the Fed would need to buy roughly $400bn of Treasury securities to achieve an appropriate level of reserves, plus a buffer.”

The billions injected in the repo market by the Fed may be a signal that the trillion-dollar U.S. deficit does matter. Germany boasts a balanced budget, and German 10-year bonds trade at a negative 0.5 percent rate. U.S. 10-year bonds trade at 1.5 percent, a full 2 percent more than German bonds. German bonds pay in euros, but the U.S. dollar has been trending higher against the euro. The percent differential is another sign that the president and Congress may be forced to reduce spending.

A deficit exceeding $1 trillion in 2019 and for the foreseeable future both limits the government response to any coming crisis and ensures a heavier weight on the post-recovery economy tasked with emerging from under a weightier debt. As it stands, the national debt exceeds $23 trillion within a few months — greater than the annual U.S. gross domestic product. What would another crisis along the lines of 2008 mean? Deficits exceeding $2 trillion? A debt exceeding $30 trillion once the storm passes?

Though borrowers undersubscribed the Fed’s $100 billion for overnight repos and the $60 billion for 14-day repos available for Friday, this particular storm lingers. As the third quarter ends early next week, institutions may seek added funds and banks may limit funds available to prop up balance sheets. Will the Fed’s $160 billion prove sufficient to stave off ballooning rates on the private market? More importantly, will this underreported venture into another round of quantitative easing prove sufficient to prevent the economy from tanking?