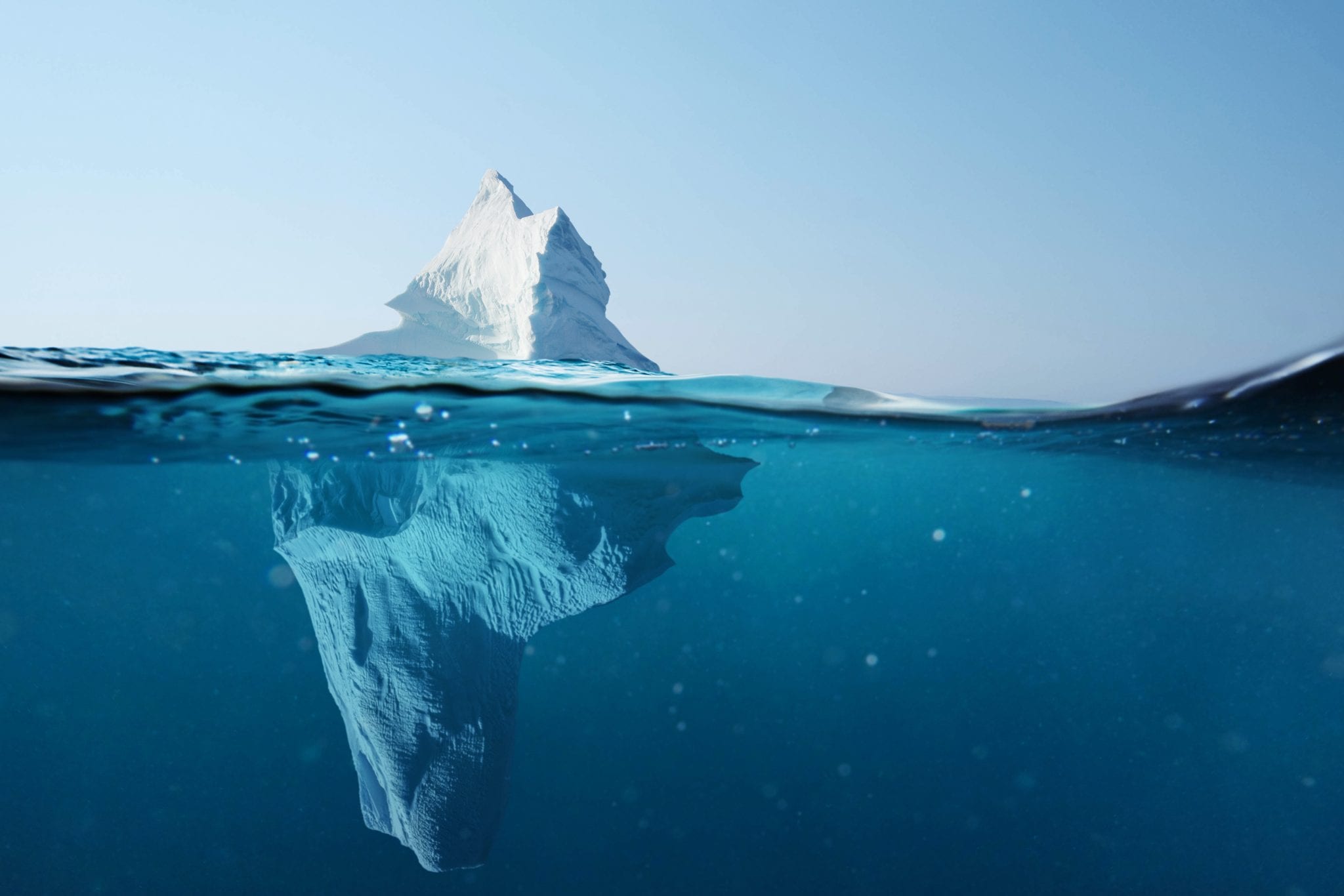 Donald Trump accuses China of currency manipulation as he pressures the Federal Reserve to do the same thing. If you can’t beat ’em, join ’em.

“Our problem is not China,” the president tweeted on Wednesday. “We are stronger than ever, money is pouring into the U.S. while China is losing companies by the thousands to other countries, and their currency is under siege — Our problem is a Federal Reserve that is too proud to admit their mistake of acting too fast and tightening too much (and that I was right!). They must Cut Rates bigger and faster, and stop their ridiculous quantitative tightening NOW.

“Yield curve is at too wide a margin, and no inflation! Incompetence is a terrible thing to watch, especially when things could be taken care of sooo easily. We will WIN anyway, but it would be much easier if the Fed understood, which they don’t, that we are competing against other countries, all of whom want to do well at our expense!”

The online outburst followed a precipitous drop in both the stock market and Treasury yields, which came in large part as a result of continued worries over the ramifications of a trade war with China.

The Fed, which just lowered interest rates, does not partake in quantitative tightening and has not done so for some time. It likely lowers rates further as the year progresses. Trump knows this, and the market expects this. So why continue carping on the Federal Reserve when it did, and likely continues to do, what you wish it to do (just not at the degree you wish it to)?

Donald Trump faces a tight reelection bid next year. The Democratic nominee almost seems irrelevant. Only Trump matters, to his supporters who vote for him and to his detractors who vote against him. No matter the opposition candidate — even if the Ouija-Boardish Marianne Williamson or the politically inexperienced and heretofore unknown Andrew Yang — Democrats unite to vote to remove their scariest boogeyman from office. They care not who replaces him but only that someone replaces him.

To squeeze whatever juice remains from the few undecideds who decide the race, the president requires the economy to move full speed ahead. This explains his enthusiastic endorsement of the $350 billion spending increases included in last week’s budget deal. This explains his non sequitur tweetstorm against the Federal Reserve when the Federal Reserve does not meet again for another month and a half.

An economy that booms does not require loose money and massive deficit spending. The fact that voices more extreme than the president’s on this matter call for another round of quantitative easing, the Federal Reserve gobbling up securities to prop up the economy, makes this economic silly season even more farcical. Gross domestic product continues to grow at a healthy if not mind-blowing clip, the unemployment rate remains below 4 percent, and the Dow, despite its rough week, registers about 8,000 points higher than it did on Election Day 2016. Yet paranoia encourages all manner of gimmicks to boost an economy not in the doldrums.

Surely the president’s well-wishers see nothing wrong with him playing to win. But what happens when the economy loses steam? History tells us this happens periodically, often irrespective of monetary or fiscal policy. And after 122 straight months of growth, the economy seems due, even if jobs and much else suggest otherwise, for a sneeze. If that sneeze turns into a cold, or worse yet, the flu, what then?

Does the Federal Reserve lower already low rates, à la Europe, into negative territory, effectively paying borrowers for their generosity to bankers in taking their money? Does Congress run $2 trillion deficits? Does a round of quantitative easing follow the round currently proposed in some quarters?

It makes some sense to borrow, loosen the money supply, and perhaps engage in quantitative easing to some degree when recessions, particularly those along the lines of 2008 or 1929, hit. Doing all this during periods of prosperity not only makes no sense, but also makes it more difficult to rely on such remedies once the economy really needs it.

We may not control whether an iceberg lies ahead. We can restrain ourselves from placing it there.