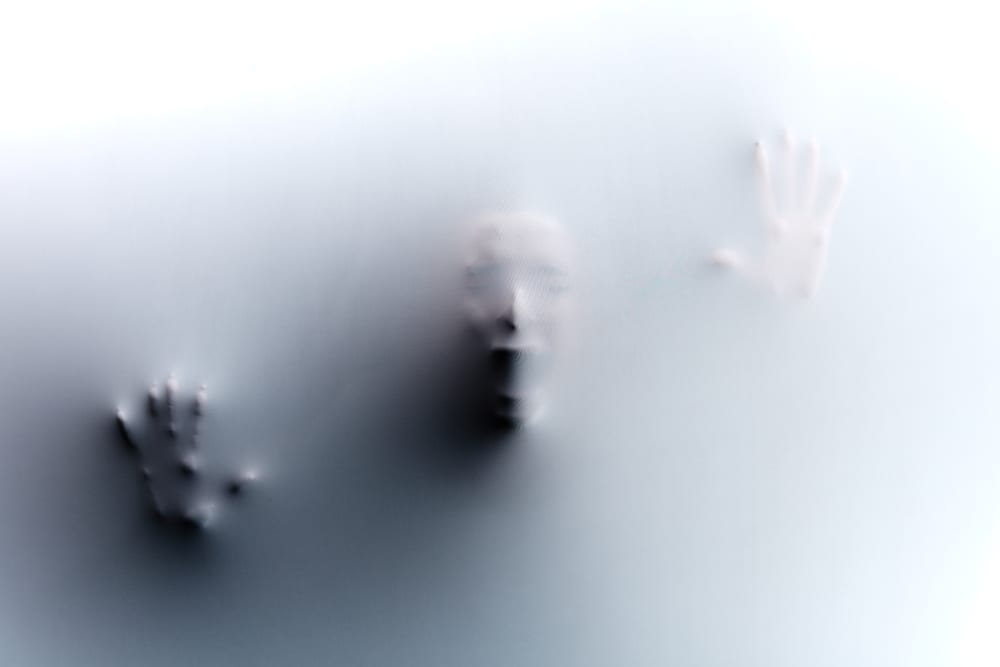 In a better world, the names of the El Paso and Dayton shooters wouldn’t be known. The evidence would be gathered. The killer who lived would be tried this week, hanged the next with only the families of the victims as witnesses. There would be no CNN discussions. There would be no Twitter trending with the killers’ names because the Washington Post would not be headlining them.

The focus, instead, would be on the victims and helping them.

Copycats would see that the outcome of these barbaric acts gets them no notoriety. They would realize that the consequences of a choice to kill would be to die anonymous and alone, never to be remembered. Their time on this planet will be ignominious and brief. Justice would be swift and complete.

On a decent internet, no chatrooms glorifying invective against women or “Chads” or a certain race or nationality would exist. Pedophiles would feel isolated. A thing like furries couldn’t be conceived. And if some weirdo had the fetish, he’d hide from the world, because he would know that it is unhealthy to be an adult who gets off dressing up like a bunny or pretending to be an infant or a dog.

But the world isn’t better and the internet is a hive of villainy and despair.

Even as tech companies know everything about us, Americans (especially politically attuned and educated Americans) know less and less about each other and hate the people they don’t know.

An honest media would be as shocked and horrified by the record-breaking teen suicide rates as they are of mass shooters and wouldn’t glorify self-harm with shows like 13 Reasons Why. They’d be so outraged by inner city crime, they’d demand better. In a nation of such great prosperity, the scourge of homelessness, mental illness, and drug use would be covered extensively. Americans wouldn’t use deaths to blame opponents or pretend that violence is only because of the moral failure of their political enemies.

Instead, people on all sides of the issue use the deaths of innocent people for political gain. There are those who believe that ridding America of guns will somehow solve the problem. There are those who loathe the president and outright blame him as Beto O’Rourke did, saying:

We see it on Fox News, we see it on the internet, but we also see it from our commander-in-chief. He is encouraging this. He doesn’t just tolerate it, he encourages it, calling immigrants rapists and criminals, warning of an invasion on our border, seeking to ban all people of one religion. Folks are responding to this. It doesn’t just offend us, it encourages the kind of violence we’re seeing, including in my hometown of El Paso yesterday.

It’s also popular to blame the president by accepting the premise that there’s a rabid, out-of-control “alt-right” that gets generalized to anyone who supports Donald Trump or wears a MAGA hat:

We are contending here not with another “lone wolf,” but with the fruit of a murderous and resurgent ideology — white supremacy — that deserves to be treated by the authorities in the same manner as has been the threat posed by militant Islam.” National Review’s editors

It turns out that the Ohio murderer was a Satan-loving Democrat who liked Elizabeth Warren and Bernie Sanders. Yet the media and the right-leaning media are not condemning the violent rhetoric coming from the Left:

Hi, I’m going to exploit a heinous crime by a mentally ill moron for political gain. So let’s go ahead and lump this insane killer in with everyone who leans right, because that will help the candidates I like in the next election. I’m David French, and I politicize tragedy.

The El Paso killer acknowledged the media bias in his manifesto. This via Heavy.com:

My ideology has not changed for several years. My opinions on automation, immigration, and the rest predate Trump and his campaign for president. I putting this here because some people will blame the President or certain presidential candidates for the attack. This is not the case. I know that the media will probably call me a white supremacist anyway and blame Trump’s rhetoric. The media is infamous for fake news. Their reaction to this attack will likely just confirm that.

And none of this is a surprise. After every heinous murderous act, the media spins it and blames. It’s easier than admitting that the culture that they shape is spewing these monsters out at an alarming rate and something more than politics is to blame. In fact, these death-eating humans seem to be a product of a culture that is at the same time wealthier, more technologically advanced, and scientifically sophisticated while being morally lost and spiritually empty.

The most important words from the El Paso killer’s writings are in this line:

… My whole life I have been preparing for a future that currently doesn’t exist.

How can a country with so much prosperity produce humans that value their blessings so little? How can young men entering a world of promise feel so cheated and see no future? Yet they do. And they’re not alone. Spend time talking to millennials and Gen Z and their perception of their own experience is astonishingly bleak. The increased number of suicides is proof of their hopelessness. Why are they so sad and frustrated?

Maybe it’s that they have everything materially, but their lives lack meaning. Despair dead-ends into nihilism. Maybe murder is a response to nothing. At least rage is something. And rage is powerful. It must seem better than the alternative.

How do we solve that problem? How do we help young men, especially, feel like their lives have meaning? That the supposed deep thinkers are blaming their political enemies demonstrates how pathetic our intellectual class really is. These mass murderers are multiplying, and the common thread isn’t politics. It’s powerlessness in a sea of prosperity.

It seems we’ve brought up a generation of people who have everything and feel empty at the same time. The solutions are not easy. Maybe that’s why people blame politics. It’s easier.