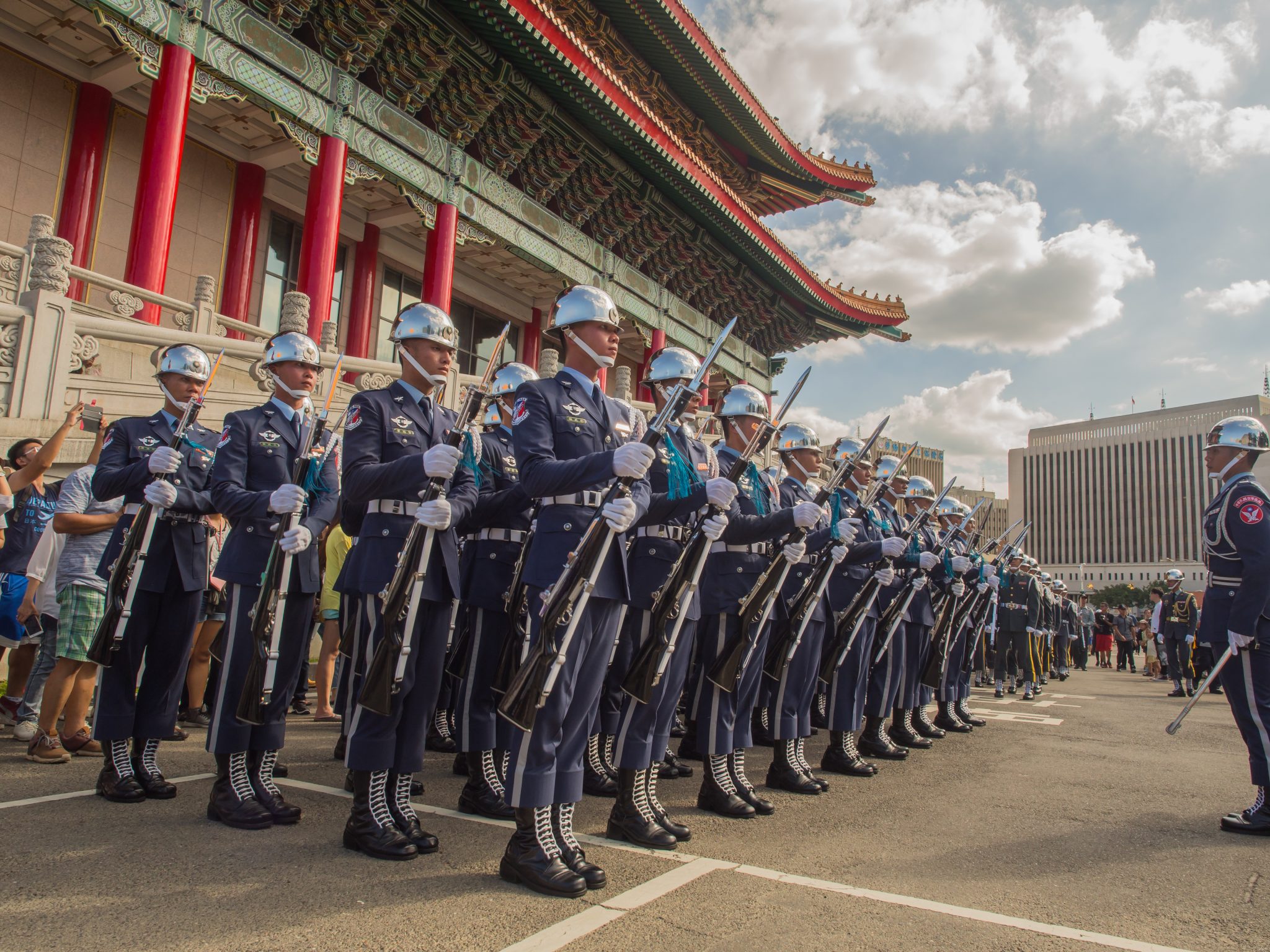 Most presidents are tested by a foreign policy crisis soon after they are elected. On April 1, 2001 — less than three months into George W. Bush’s first term — a Chinese fighter, after making two dangerously close passes, rammed a U.S. Navy EP-3 reconnaissance aircraft over international waters, causing it to make an emergency landing on China’s Hainan Island.

The Hill concluded that “Biden was more responsible than any other legislator of the post-Nixon era for enabling China’s rise as a revisionist superpower.”

The Chinese pilot was killed, but the U.S. crew survived and were held hostage by the Chinese until a vaguely worded statement by the Bush administration placated China sufficiently to release them.

The Beijing regime of Xi Jinping, having crushed the last element of democracy in Hong Kong, is ratcheting up its threats against democratic Taiwan to a level unseen in decades. China believes Taiwan to be a renegade province that should be forced to submit itself to the Beijing government.

The next test — for Trump or Biden — is likely to be over Taiwan.

Under the 1979 Taiwan Relations Act — enacted to “normalize” relations with both China and Taiwan — the United States commits itself to preserve human rights in Taiwan, to sell Taiwan defense systems that may be necessary to defend itself, and to provide every other consideration to Taiwan other than recognition of its government.

Though we are not committed to defend Taiwan with military force, the president would — in the event of a Chinese attack — be responsible to determine whether it is in our vital national security interest to defend Taiwan.

To make that calculation requires a preceding decision of whether it is strategically necessary to defend Taiwan as part of our defense of Japan, Australia, and India, our partners in Trump’s “Quadrilateral Security Dialogue.”

Our “Quad” partners are strong democracies directly threatened by Chinese attempts to dominate them. So is Taiwan. We have major economic, cultural, and military interests in them that our Quad partners are eager to strengthen and preserve. None of them could survive Chinese aggression without our support. The same is true for Taiwan. To not defend Taiwan in the event of a Chinese attack would dissolve the “Quad” alliance before it has a chance to be effective.

On the basis of those facts, I believe it is clearly a vital national security interest to defend Taiwan and strategically necessary to defending the other “Quad nations.”

Just how would a reelected Donald Trump or a newly elected Joe Biden react if China took military action against Taiwan? Such an action could be an outright attack on Taiwanese air and naval forces, an attempted invasion, a cyber blockade of the island nation’s economy or anything else the Chinese could imagine. A serious Chinese attack on Taiwan would combine some or all of those tactics.

Trump has (wisely) never said that we would go to war to protect Taiwan, so there is some doubt about how he would deal with blatant military or cyber aggression against Taiwan. He is clearly unafraid of strengthening our relationship with Taiwan through diplomacy and by selling it advanced weapon systems. But the threat of a military response to an attack on Taiwan is not implicit in his actions.

Chinese saber-rattling against Taiwan has accelerated in recent months. Last month, a major Chinese military exercise was conducted in the Taiwan Strait, firing ballistic missiles into the South China Sea. Its government-controlled Global Times said the maneuvers were a rehearsal for taking over Taiwan.

According to a Wall Street Journal report, Chinese aircraft have flown in or near Taiwanese airspace about 20 times since September 16. China also released a propaganda film portraying an attack on the U.S. Air Force base on Guam.

That report quoted Chinese President Xi Jinping, during a visit to a military base this month, telling the assembled troops, to “focus your minds and energy on preparing to go to war, and stay highly vigilant.”

As if that weren’t enough, two Chinese embassy officials forced their way into an October 8 reception hosted by the Taiwanese trade office on the tiny island nation of Fiji and beat up a Taiwanese official, resulting in his hospitalization.

It’s possible but unlikely that China would make a serious attack on Taiwan if Trump is reelected. But what would happen if Joe Biden wins?

As the Hill reported, Biden’s support for China is both long and personal, extending through his 36 years in the Senate and his eight years as vice president. The Hill concluded that “Biden was more responsible than any other legislator of the post-Nixon era for enabling China’s rise as a revisionist superpower.”

As a senator, Biden shepherded China into membership in the World Trade Organization and welcomed China as a great power because, as he said at the time, “great powers adhere to international norms in the areas of nonproliferation, human rights and trade.” China does none of those things.

Now, Biden is trying to convince people that his policy toward China is essentially the same as Trump’s. That is a lie. It is no more credible than his denial that he ever discussed with his son Hunter the latter’s overseas business ventures.

We know, from the statement of Tony Bobulinski, one of Hunter’s partners in their effort to seduce the now-defunct Chinese energy company CEFC, to pay them millions of dollars in an influence-peddling scheme, that Joe Biden was both directly involved and was to be paid part of their takings.

Biden’s statement in the last presidential debate that he’s never been paid a cent by a foreign government is probably true. But how much money has he been paid indirectly — by Hunter —that came from corrupt Ukrainian businesses such as Burisma or the Chinese government?

Like his running mate Sen. Kamala Harris, Biden is a poseur on China. They promise to not be tolerant of China’s abuse of the Uighur Muslims’ human rights, or China’s completed crushing of Hong Kong’s democracy. They will talk endlessly about those facts but do nothing to change either situation.

Remember, please, the passage from the 2020 Democratic platform that promises to use force “only when necessary to protect national security and when the objective is clear and achievable.” Note the “and.” The Dems believe that unless our objectives are achievable — in their subjective judgment — force should never be used. That is a recipe for appeasement of China, Russia, Iran, and North Korea.

Biden would cancel the new arms sales to Taiwan to ingratiate himself with Beijing. There is no chance that Biden would intervene militarily if China attacked Taiwan. If Biden is elected, Taiwan will be on its own as would our “Quad” nation partners. The Chinese know that. They are eager for his election.