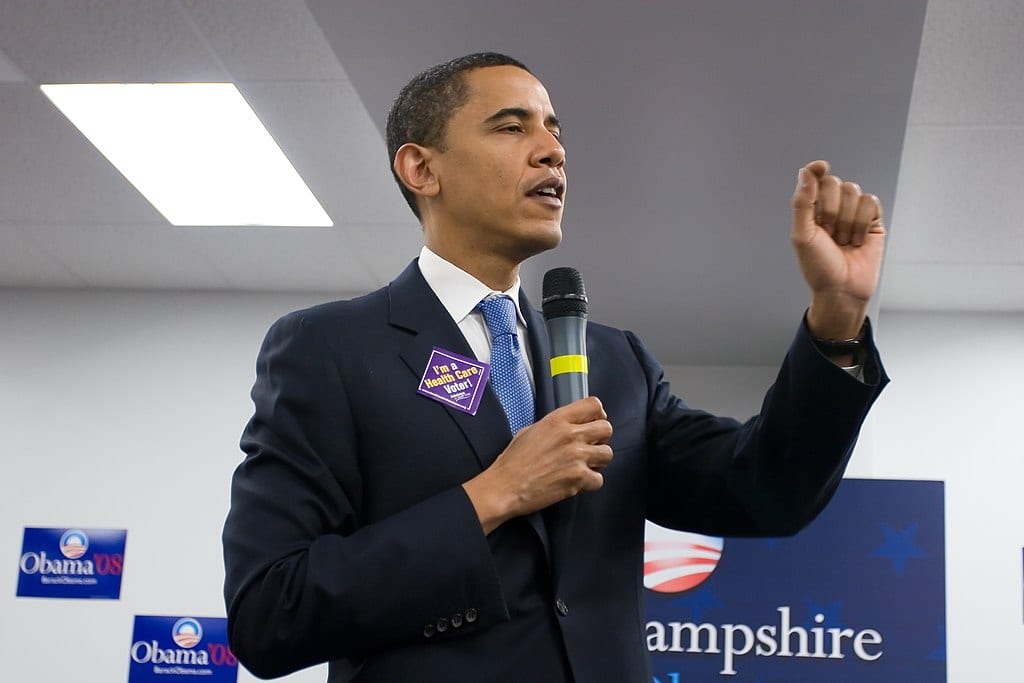 Over the holiday weekend, U.S. District Judge Reed O’Connor issued an order reiterating his December 14 decision to strike down Obamacare. As expected, he also stayed enforcement of his ruling to allow time for a challenge in the Fifth Circuit Court of Appeals by a group of Democrat-controlled states led by California Attorney General Xavier Becerra. Most “news” reports focused exclusively on the stay, which comprises one page of the document, while ignoring twenty-nine pages that Judge O’Connor devotes to a detailed elucidation of his previous ruling. As this excerpt from the order makes clear, he’s confident he will be upheld:

If the judicial power encompasses ignoring unambiguous enacted text — the text citizens read to know what their representatives have done — to approximate what a judge believes Congress meant to do, but did not, then policymaking lies in the hands of unelected judges.… This the Constitution does not allow. This the Supreme Court does not allow… the Fifth Circuit is unlikely to disagree.

That 29 of the order’s 30 pages were ignored by the legacy media is significant. They have also studiously avoided substantive discussion of the judge’s December 14 decision, choosing instead to denounce him as a (gasp) conservative who (even worse) frequently ruled against the Obama administration. O’Connor has been criticized by all manner of legal “experts” whose arguments concentrate more on the president who appointed him than the text of his ruling. NPR, for example, pointed out that he was nominated to the federal bench by George W. Bush. They augmented this sophisticated analysis with the opinion of a partisan law professor:

This assertion was made by Justin Nelson from the University of Texas, who recently ran as a Democrat in an unsuccessful attempt to unseat the lead plaintiff in this Obamacare case (Texas Attorney General Ken Paxton). Nelson ran on the explicit pledge to pull the Lone Star State out of the challenge to Obamacare brought by Paxton and 19 additional state AGs. He wrapped this pledge in the usual balderdash about protecting people with pre-existing conditions, but it’s hard to escape the impression that Nelson’s run is a desperate attempt to halt a lawsuit that may at long last bring down the unpopular and moribund health care “reform” law.

Another signal that Obamacare’s apologists fear O’Connor’s ruling may be upheld is a curious cri de cœur in the Atlantic titled, “To Save Obamacare, Repeal the Mandate.” This was penned by Nicholas Bagley, a University of Michigan law professor who told us for years that the elimination of the individual mandate (or its fine) would render crucial mechanisms created by the ironically named “Affordable Care Act” dysfunctional. In 2016, for example, he wrote: “If Congress zeroes out the individual mandate — and my hunch is that it will — it’s game over for the exchanges.” His Atlantic opinion piece implores Congress to simply kill the beast:

Repeal the mandate. Without a penalty attached, the mandate isn’t doing anything anyhow.… Like the human appendix, the no-penalty mandate is a holdover from a previous era and now serves no useful function. Also like the appendix, it exposes the larger system to danger, because it can suffer an attack (like the current litigation) that threatens to blow everything up.

The problem with this position isn’t merely that it refutes his previous claims that a mandate to buy health insurance is essential to the proper functioning of the statute. It reveals that Bagley doesn’t really believe the claims he has made in other publications about O’Connor’s ruling. In a Washington Post rant published just after the decision, “The latest ACA ruling is raw judicial activism and impossible to defend,” he writes: “Republicans amended the ACA to eliminate the tax penalty.… And they trumpeted to anyone who would listen that they repealed the individual mandate — which, for all practical purposes, is precisely what they did.”

But that is not what they did, and Bagley knows it. The verbiage, “for all practical purposes,” has meaning only as long as the Republicans hold the Senate and the White House. Otherwise, he would hardly be suggesting repeal as a way of saving the rest of the law. Nor would he float the idea if he really believes the O’Connor ruling is, as he claims in the Post, “impossible to defend.” If he believed reversal either by the Fifth Circuit or SCOTUS was a sure thing, he wouldn’t be telling Congress how it can “save Obamacare.” Josh Blackman, Professor of Law at the South Texas College of Law Houston, phrases it as follows at the Volokh Conspiracy:

It is not unthinkable for a majority of the Court to hold that the predicate of the saving construction no longer holds — the exaction does not raise revenue.… This sort of decision would reaffirm the Commerce and Necessary and Proper analysis in NFIB.… Moreover, that ruling would demonstrate the saving construction was a proper application of the judicial role, rather than an ad hoc exception to avoid a politically unpopular ruling.

In other words, Blackman believes there is indeed a plausible line of thinking that would allow the Court to strike down the Individual Mandate, Guaranteed Issue, and Community Rating without leaving Chief Justice Roberts with egg running down his face. The “saving construction” is the reasoning Roberts used to justify treating the penalty as a tax. Without it, and the provisions it saved in 2012, the “Affordable Care Act” is a goner. You can bet that this contingency has occurred to Obamacare apologists like Nicholas Bagley.