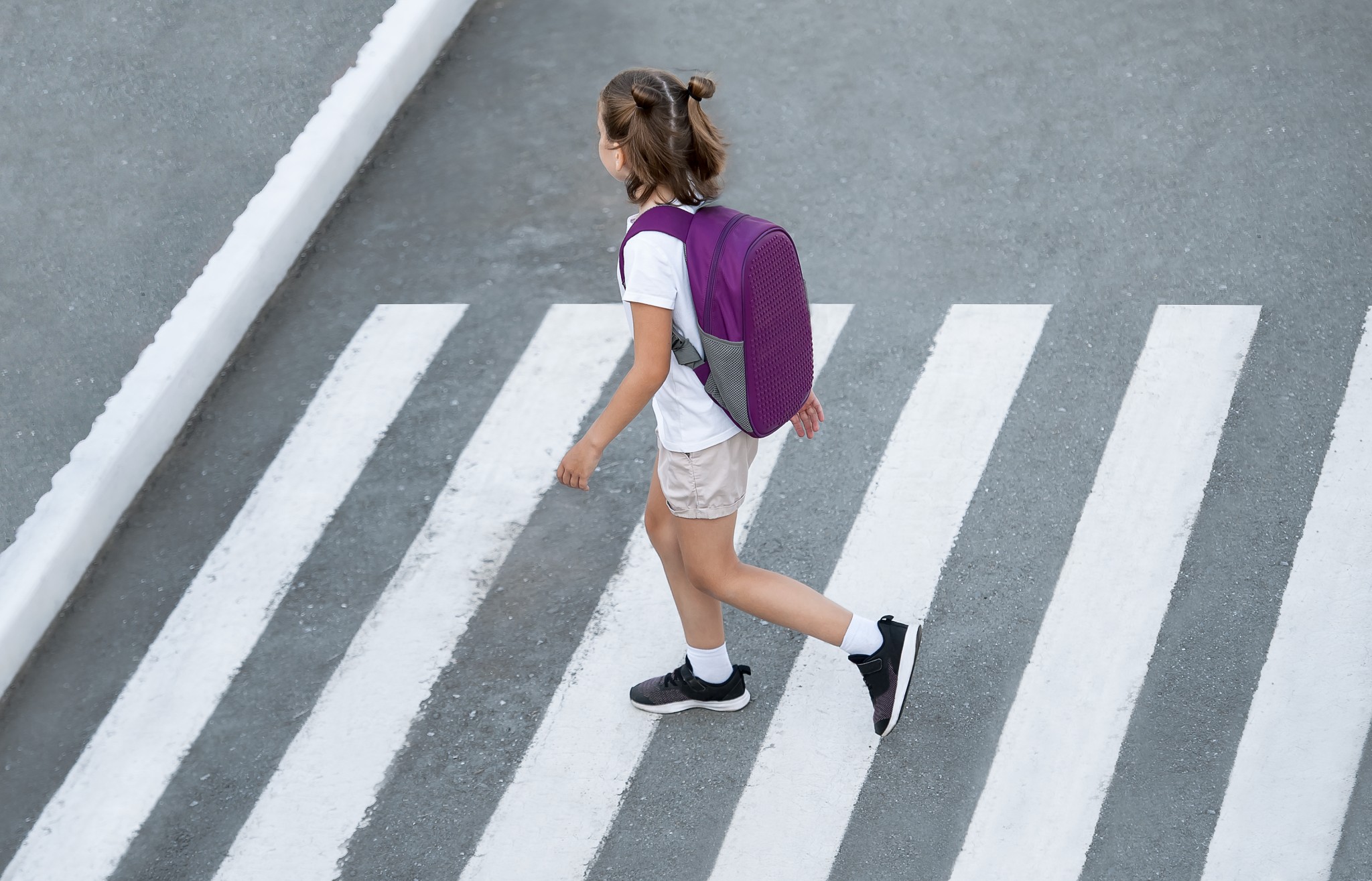 Any highly publicized election is going to have a juicy soundbite or two, and the midterm elections in Texas appear particularly succulent. Mike Collier, the Democratic candidate for lieutenant governor, told delegates at the Democratic state convention that he intends to “lead the legislature to amend our constitution to ban forever private school vouchers. You know why? Because vouchers are for vultures.”

As if comparing school choice policies to a scavenging bird of prey wasn’t enough, former Rep. Beto O’Rourke, who is running for governor of Texas, decided to join in on the fun. His campaign told Fox News that he “will fully fund our Texas schools,” accusing Texas Gov. Greg Abbott of “underfunding our classrooms and calling for defunding public education.”

It’s worth noting that not all Democrats in Texas agree. Some, like state Rep. Harold Dutton, have done as much for school choice as any Republican. But by and large, Texas Democrats have decided to make underperforming, highly politicized public schools their hill to die on. But just as Terry McAullife’s rally with the American Federation of Teachers’ Randi Weingarten cost him the Virginia gubernatorial election, Texas Democrats’ unflinching defense of public schools will cost them perhaps their best opportunity in decades to win a statewide election.

After all, a broad coalition of Texans supports school choice. According to EdChoice’s monthly general population survey, nearly two-thirds of Texas adults (including 73 percent of parents) support both charter schools and private school vouchers. For education savings accounts, which parents can use for a variety of education-related expenses, support increases to 68 percent of voters and 77 percent of parents. A similar poll by the Texas Public Policy Foundation noted that 78 percent of Tejanos (Texans of Hispanic origin) support education savings accounts as well.

That support includes Democratic voters too. A poll conducted by the University of Texas at Tyler found that 59 percent of self-identified Democrats in Texas support school choice — including a third who strongly support school choice. It’s a trend that has been observed nationwide.

And voters are acutely aware of which party most accurately reflects their educational views. A recent Impact Research poll found that more people prefer Republicans (47 percent) over Democrats (43 percent) on educational matters. While that doesn’t seem like much, it’s a drastic shift from a decades-long pattern in which Americans preferred the Democratic Party on education by double-digit margins. The source of parental abandonment of Democrats? Dissatisfaction with public schools. (READ MORE: Despite Union Efforts, School Choice Gains New Ground)

“All one has to do is watch the news to see the frightening statistics,” said Valeria Gurr, a Latina mother from Texas and director of external affairs for the American Federation for Children. “Reports show that many students were forced to drop out of school to help support their families, and those who remained in school lacked access to technology and other necessary resources.”

However, most Texas Democrats will hear none of these concerns. State Rep. Gene Wu has repeatedly mocked school choice efforts on social media. James Talarico, who originally ran on his background as a public school teacher, has made opposition to school choice a staple of his policy paradigm. Democrats on the Texas State Board of Education have made it difficult to start new charter schools and they recently led a successful effort to deny a prominent classical academy’s application. The state Democratic Party platform explicitly opposes charter school expansion.

This degree of stubbornness is not a surprise: the Texas chapter of the American Federation of Teachers, which has 66,000 members, has already endorsed O’Rourke and is shelling out money with gusto. Many Democrats, like Harris County Judge Lina Hidalgo, toed the teachers union line throughout the COVID-19 pandemic. It’s a formula that has won Democrats (and some Republicans) many local elections in the past.

But it won’t work this year. Democrats’ loyalty to past alliances with the public education establishment will take them nowhere and submission to a system that has proven unwilling to reform itself simply isn’t going to cut it anymore. Texas families want something different and they will support candidates who promise to deliver the educational opportunities they desire. Right now, the Democratic Party gives them none of that. Republicans hesitant to support school choice should take notice.

Garion Frankel is a graduate student at Texas A&M University’s Bush School of Government and Public Service where his concentration is education policy and management. He is a Young Voices contributor and a reporter for Chalkboard Review.