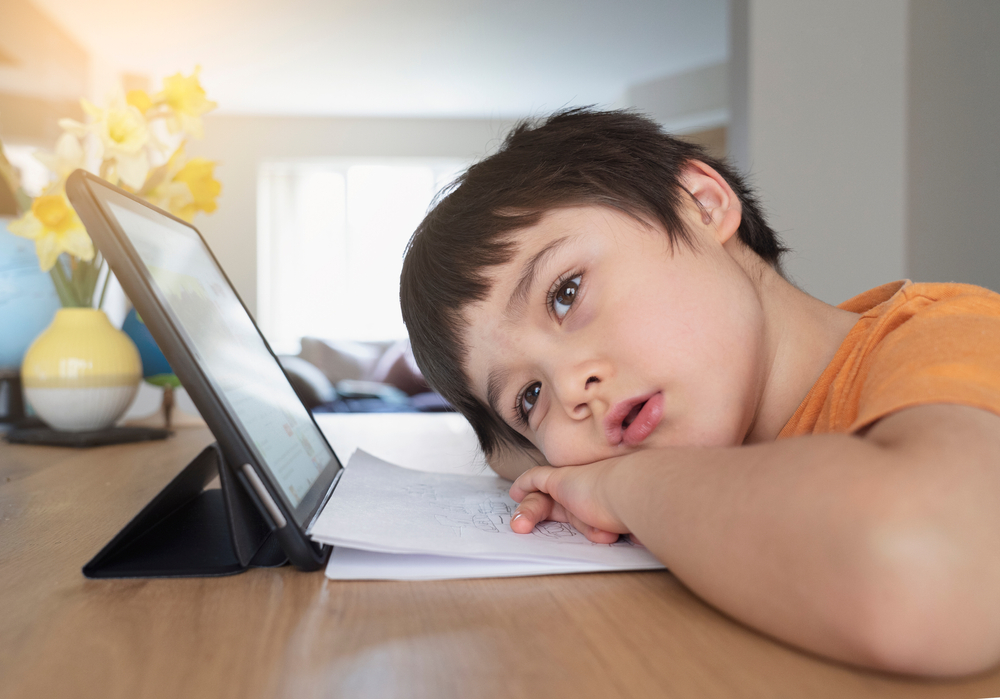 Clarity and consensus among medical professionals has been hard to find on many issues related to COVID-19 policy, so it’s much appreciated when something appears to be clear-cut and universally agreed upon. In today’s sound-bite world, it can be dizzying trying to keep up. Thankfully, a consensus has emerged around one topic that is tremendously important to all Americans: school reopening. The verdict is coming in: time to get the kids back in the classroom.

CDC Director Dr. Rochelle Walensky, MD, MPH, has been clear as a bell on this issue. During a recent briefing, she said, “There is increasing data to suggest that schools can safely reopen and that safe reopening does not suggest that teachers need to be vaccinated in order to reopen safely.” She went on to definitively state that “Vaccination of teachers is not a prerequisite for the safe reopening of schools.” These comments are completely in line with those from her colleague at the CDC, Dr. Margaret Honein, Ph.D., who was recently first author on an elegant viewpoint for the Journal of the American Medical Association (JAMA). Honein wrote that data has shown “there has been little evidence that schools have contributed meaningfully to increased community transmission.”

While official CDC guidelines pertaining to school reopening are still forthcoming, it sure sounds like the CDC is going to line up behind this growing consensus: get the kids back in the schools ASAP.

The school reopening question is leaving the realm of scientific debate and becoming about one thing: the political power of teachers unions.

Yet confusingly, this recommendation would be in direct opposition to what some teachers unions across the country are advocating. In a game of endlessly movable goalposts, now some unions are threatening to refuse to return to school until every teacher is vaccinated.

Such a demand seems more than a bit ridiculous, given the increasing evidence arguing that it is not necessary. It also puts liberal politicians in a tight spot, awkwardly forcing them to go against their most sacred of sacred constituencies: public school teachers unions.

It’s gotten so bad in San Francisco, for example, that the city has resorted to suing its own school system. Unions in that area are making unreasonable demands, including “vaccines for all staff members, transportation to and from work, and upgraded ventilation, among other requests.” Gabriela Lopez, the school board president, claims that “the county has failed to provide the necessary support with the testing and vaccines we need.” United Educators of San Francisco, a prominent union, voiced disapproval that the city has “chosen to attack rather than support the school district.”

Even Lori Lightfoot, the mayor of Chicago, has been feeling the heat. She had a rare moment of clarity concerning demands from the Chicago Teachers Union when she said, “They want to prioritize teachers over every other resident in our city.” She continued, “Does that seem fair or equitable? It’s not and I said no.” See how masterfully she weaponized social justice warrior jargon in that statement? The woman has a gift.

Less masterful would be the ever-circling Jen Psaki, President Biden’s press secretary. She was a bit hesitant last week when asked about Dr. Walensky’s remarks concerning teacher vaccination. She assured reporters that Walensky was only speaking in a personal capacity, and that the CDC had not “released their official guidance yet … on the vaccination of teachers and what would be needed to ensure the safe reopening of schools.” Wishful thinking, Jen, and a solid deflection, but brace for impact. That official guidance is en route, hopefully sometime this week, and you’re probably not going to like it.

Assuming that the folks writing the official CDC guidelines on this topic have any ethics whatsoever, they will almost certainly recommend that vaccination of teachers is an important, but not required, element of safely reopening schools. The question is leaving the realm of scientific debate and becoming about one thing: the political power of teachers unions. Everyone knows that’s what this is really about.

It is incredibly important to point out that the views from teachers unions and those from teachers on the ground aren’t always one and the same. In fact, I know many teachers who have wanted to return to the classroom, full-time, for months. You probably know some, too. They see that children are suffering emotionally, are not learning effectively, and in some cases are not even eating regularly. They are just as helpless in this situation as are the millions of parents and students affected by it.

They know it’s time to go back. Scientists know it’s time to go back. Even Democrat politicians are coming around on the issue. The ones who are still holding out are the union bosses. Perhaps unexpectedly to them, their demand to cut in line and move Grandma’s vaccination back a couple weeks doesn’t sit well with most people. Hell, it doesn’t even sit well with the politicians that they have bought.

This will be an important issue to watch over the next couple weeks. Teachers unions across the country are very strong political organizations, but can they convince politicians to ignore the growing scientific consensus pertaining to this issue? Can they convince politicians that down is up and up is down? They’ve always been able to in the past.